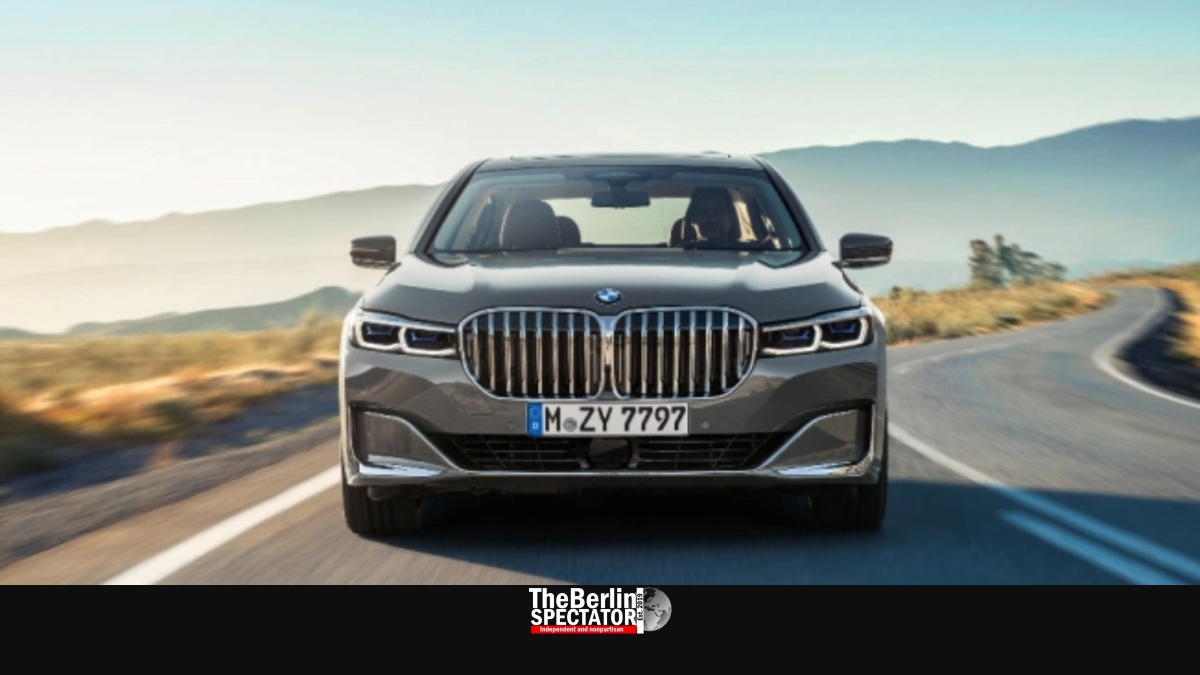 Aral, one of the German divisions of the British oil and gas company BP, has established the latest automotive trends in polls it conducted earlier this year. The company asked hundreds of Germans what kind of car with what kind of engine they would most likely purchase, and which brand they would choose. The outcome was published today.

As it turns out, BMW is the most popular car brand. Fourteen percent of those polled would choose a ‘Beemer’. The Bavarian manufacturer overtook Audi, the most popular brand of last year. Mercedes-Benz got the third place and Volkswagen only the fourth.

But there are gender differences. Women would rather buy a Volkswagen or an Audi. BMW, Mercedes and Ford are next on the ladies’ preference list.

More Germans than before are interested in pre-owned vehicles, according to this year’s Aral study. Twelve percent want a used car. Regarding purchases of new cars, things are changing for the worse, from the perspective of the auto industry: Only 14 percent want a brand new vehicle. Two years ago, one in four Germans wanted one.

Most respondents, 23 percent, would buy a station wagon as their next car, while 22 percent prefer an SUV. The interest in the latter is still growing in spite of the national discussion about CO2 emissions and climate change. Conventional sedans and those typical European small cars are still popular as well.

Some Interest in Electric Vehicles

What their cars’ colors are concerned, Germans like black, grey, white and anthracite. Luckily, those weird colors of the 1970s have not returned yet. Back then, brown, orange and frog green were popular colors for cars.

Another set of questions, probably the most important one, had to do with the propulsion the Germans would choose. More than half the respondents, 55 percent, want a regular gasoline engine, while the interest in Diesel engines slumped to 12 percent from 18 two years ago, thanks to the Diesel Scandal.

Seven percent want to purchase an electric car, more than half would at least consider doing so if the prices and ranges of those vehicles were more attractive. The number of Germans who do want e-cars is growing, but slowly.

Germans who have bought cars with Diesel engines in the past few years would rather exchange them for vehicles with different kinds of engines than upgrade their cars with modern Diesel particle filters.

The Aral study (in German) can be accessed here.

Kalotina: The Worst Border Crossing of them All