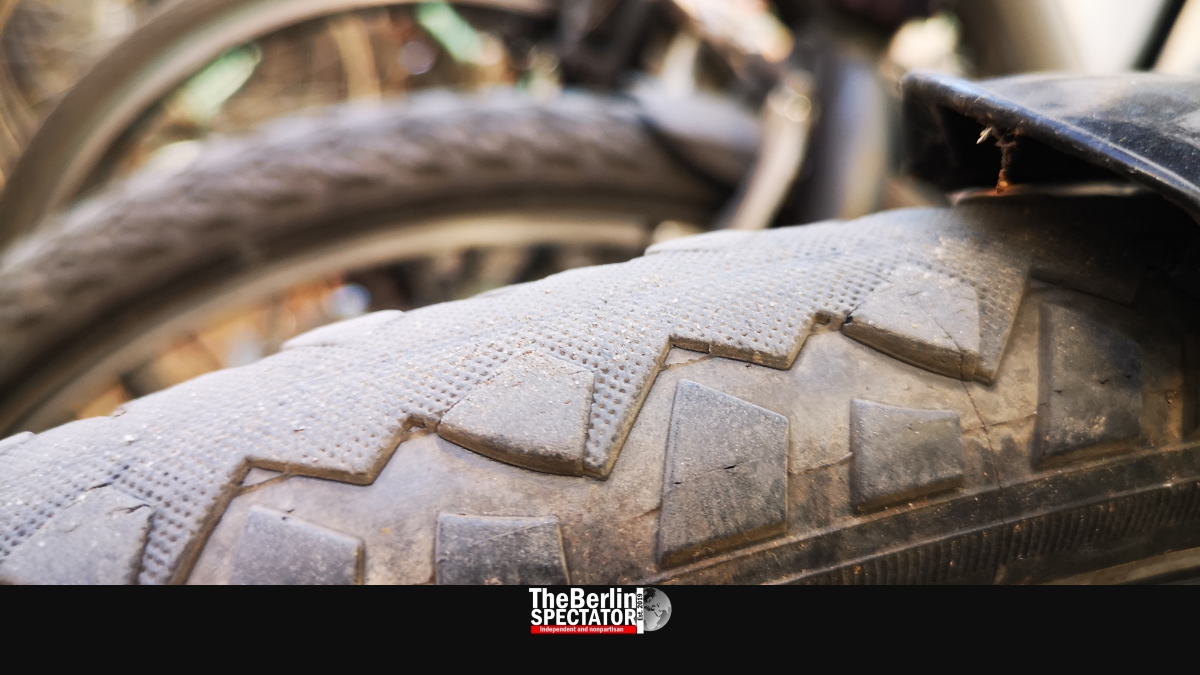 Do not touch my bicycle. Don’t steal it, don’t crash into it. Don’t call my bicycle old or ugly. Don’t even look at it. My bike is mine, and it means so much to me. It is my means of transport, my transport vehicle for groceries, my training tool and my friend.

Get your own damned bicycle. And, when you do, remember bike lanes are not reserved for hot shots like you only. Any son of a gun who wants to overtake me may do so, but he or she needs to wait for the right moment. Don’t just try to push me out of the way.

I am one of millions of Berliners who place their behinds on their bikes. Within this city, a total of 1.6 million trips were being taken by bicycle in 2013. I am not part of those, because I was not in Berlin yet. New numbers are expected in 2020. Bet your e-bike I will be in there somewhere.

Have I crashed into anyone with my lovely bicycle, so far? No. Was I hit by a car or truck? No. Guys, this is serious. Statistically speaking, one of us bicyclists dies on the streets of Berlin every month. Don’t ever get near large trucks, especially when they intend to take right turns.

Oh, it’s a matter of principle? You have the right of way and you will outrun the truck? Maybe. But you could get killed. Get out of that truck’s way, even if you have to wait at the traffic light, as a result.

Let’s be a lot more careful, generally. One might think cars, trucks and other vehicles keep on crashing into us. Wrong. They do, but we, the bicyclists of Berlin, are responsible for about half of all accidents in which we are involved. In 2018, there were around 8200 accidents with bicycles. In almost 4200 cases, it was our fault. Ouch!

Hey, this is Berlin. They are building wider and safer bike lanes and so-called bicycle streets. The city has understood we need more room, more rights and more respect. Things are moving in the right direction. So are we. At the Berlin Senate, they are even discussing ‘bicycle highways’.

There will be enough room on those. So, yes, overtake me. Do whatever you want. Just don’t touch my bike.

Note: The data mentioned in this column were part of an official answer the Berlin Senate sent to Maik Penn, a member of the Berlin House of Representatives, this week. He had handed in an inquiry.