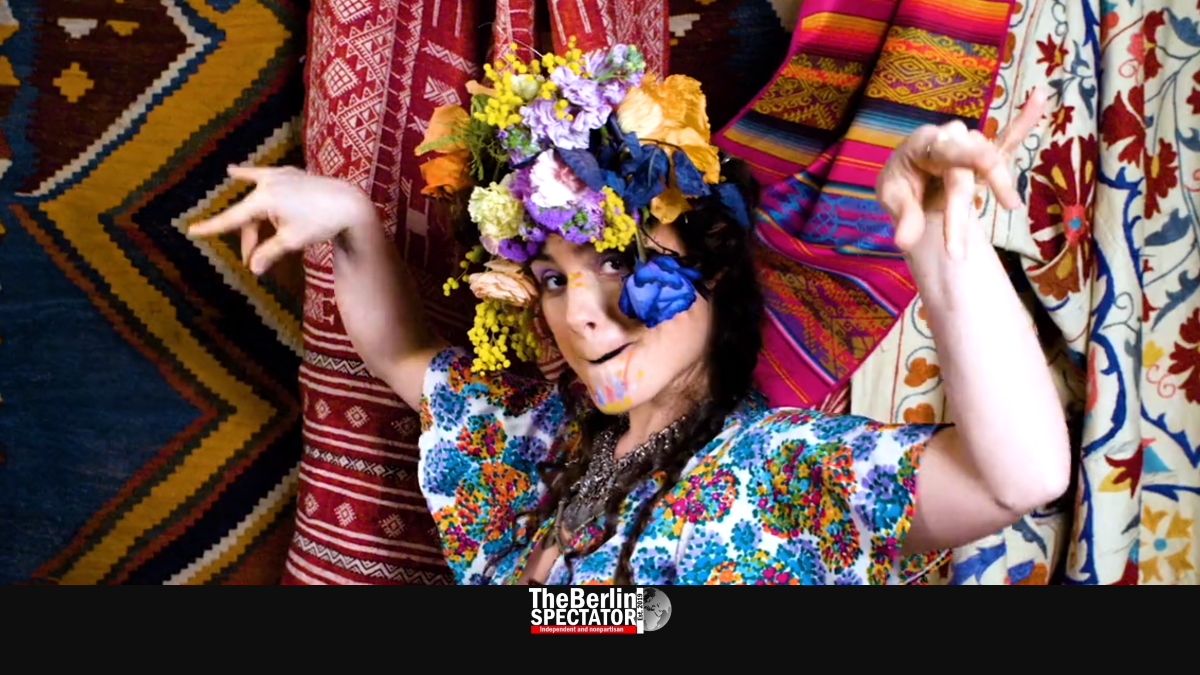 It has been 25 years since the Jewish Film Fest Berlin Brandenburg took place for the first time. The anniversary edition 2019 will feature special documentaries and movies in different languages which give insight into Jewish life in Israel and other parts of the world.

Orna is an Israeli mother of three. She is well organized and successful. While her husband is dealing with his new restaurant business, which is not going too well, she feeds the family with the income from her job as a real estate agent.

Everything would be fine if Orna’s boss had not started inappropriate advances. At first he compliments her in an exaggerated way before assaulting her sexually. She keeps the incident a secret until she develops a plan. Orna intends to defend herself.

This is the plot of ‘Working Woman’, a celebrated Israeli motion picture which will be shown during the Jewish Film Fest Berlin Brandenburg (JFBB) in September. The event highlights countless movies and documentaries from Germany, Israel and other countries. Many of them give insight into life in Israel, including problems people face.

While most German productions will be screened in German, films from Israel and other countries are being featured in their original language versions with English subtitles, meaning those are suitable for expatriates or visitors who do not understand German.

The Complexity of Jewish Life

Entertaining viewers is only one of the purposes of the film festival. “The film medium is well suited for combating antisemitism and xenophobia among adolescents”, the organizers say. Arab viewers might notice many similarities between life in Israel and its neighboring Arab countries.

The complexity and vitality of Jewish life in Israel and abroad is being introduced in many of the films featured, from very different angles. Some documentaries might be taking a more scientific approach, some movies a more humorous one.

Another aspect the JFBB shows is Jewish life in Germany and other European countries. Especially in times like these, during which antisemitism is on the rise, events like this film festival can be helpful in fighting hatred based on conspiracy theories about Jews and Israel spread in the Arab world.

Supporting young film makers from both Israel and Germany is yet another goal the Jewish Film Fest Berlin Brandenburg is pursuing. All approaches, including more experimental ones, are included.

The northern Israeli port town of Akko is known for its mixed Arab-Jewish population. In the motion picture ‘Acre Dreams’, a Palestinian theater director wants to stage a play about the love between his grandmother, an Arab singer, and a Jewish doctor. He runs into problems. The films director, Daniel Wachsmann, will attend the screening.

Nine cinemas in Berlin and five in Brandenburg province take part in the Jewish Film Fest from September 8th to 17th, 2019, by screening its films. The entire program for the event and all screening locations can be found on the JFBB’s website (English version not available on August 26th, 2019, at 9:35 a.m.).