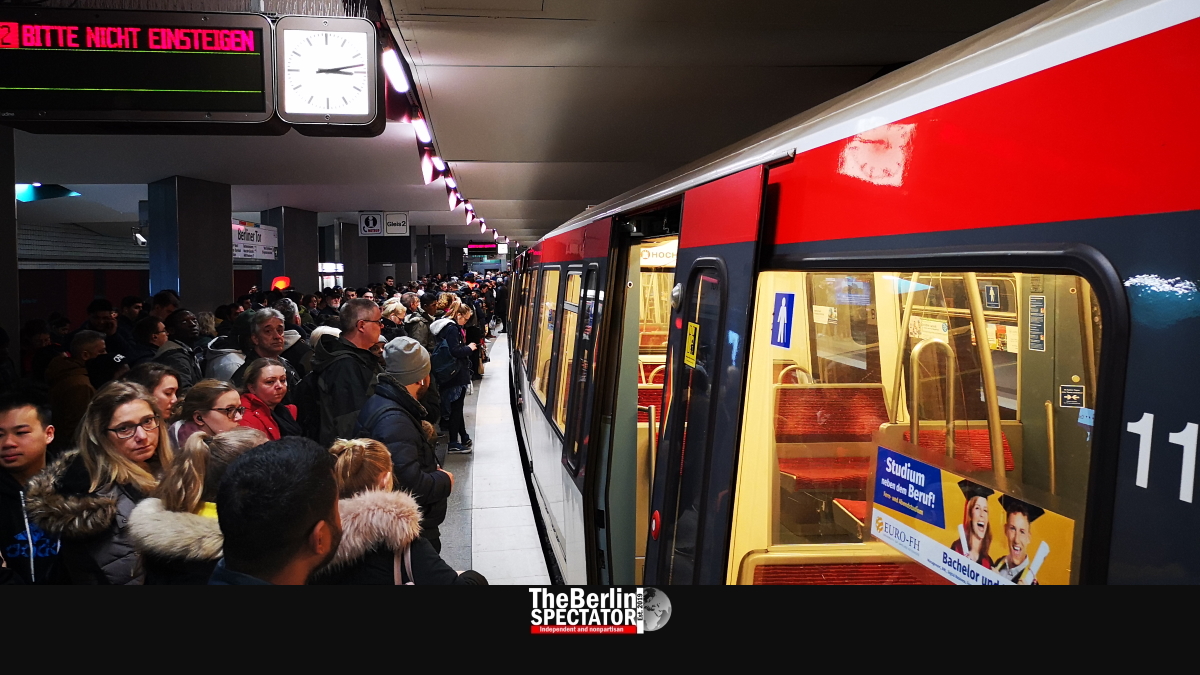 Hamburg’s public transport provider HVV will increase its ticket prices when the new schedule takes effect in December. But there is also good news for passengers, including commuters: The rise will not be too brutal.

In Hamburg, everyone has reason to be satisfied these days. The HVV will get the ticket price elevation it wanted, more or less (rather less than more), the city’s Senate made sure the increase will be harmless, and passengers will benefit. Some Hamburgers who use the HVV’s services on a daily basis will not be charged more.

Initially, the HVV intended to raise ticket prices by 2.2 percent and triggered a discussion on the matter at City Hall. Hamburg’s First Mayor Peter Tschentscher, a member of the center-left Social Democrats (SPD), did not accept the plans. He demanded a smaller increase which would match the inflation rate. He got what he wanted.

Now the Senate approved a ticket prices increase of 1.3 percent. “For the first time we pulled the price hike break, after taking the political decision to do so”, Finance Senator Andreas Dressel declared.

Increasing ticket prices in public transport is complicated. First of all it affects a large percentage of Hamburgers and commuters who live in Pinneberg, Ahrensburg, Norderstedt, Seevetal, Buxtehude, Reinbek and other towns or villages in Schleswig-Holstein and Lower Saxony.

Secondly, any price hike has to be discussed with public transport providers in those regions, since they are part of the HVV. In this case, they agreed.

Then there is politics. The Hamburg ‘Bürgerschaft’, which is the legislative assembly, will have to approve the step as well. But this green light is a foregone conclusion, since the mayor has approved it and his coalition with the Greens agreed to follow suit after a long discussion process.

Certain groups of passengers, among them are students, apprentices and pensioners, would be exempt from the rise, Senator Dressel stated. “I believe this is a positive message.”

From Poppenbüttel to Harburg

At this stage, before the increase, a regular one-way ticket for an adult in the ‘Hamburg AB’ region costs 3.30 Euro (3.60 Dollars or 3 Pounds Sterling). Germany’s second largest city is more expensive than the largest one, Berlin, where a comparable ticket costs 2.80 Euro.

‘Hamburg AB’ covers all of the city, from Poppenbüttel in the very north to Harburg in the south, and from Großhansdorf or Mümmelmannsberg in the east to Wedel and even Pinneberg in the western part of Hamburg.