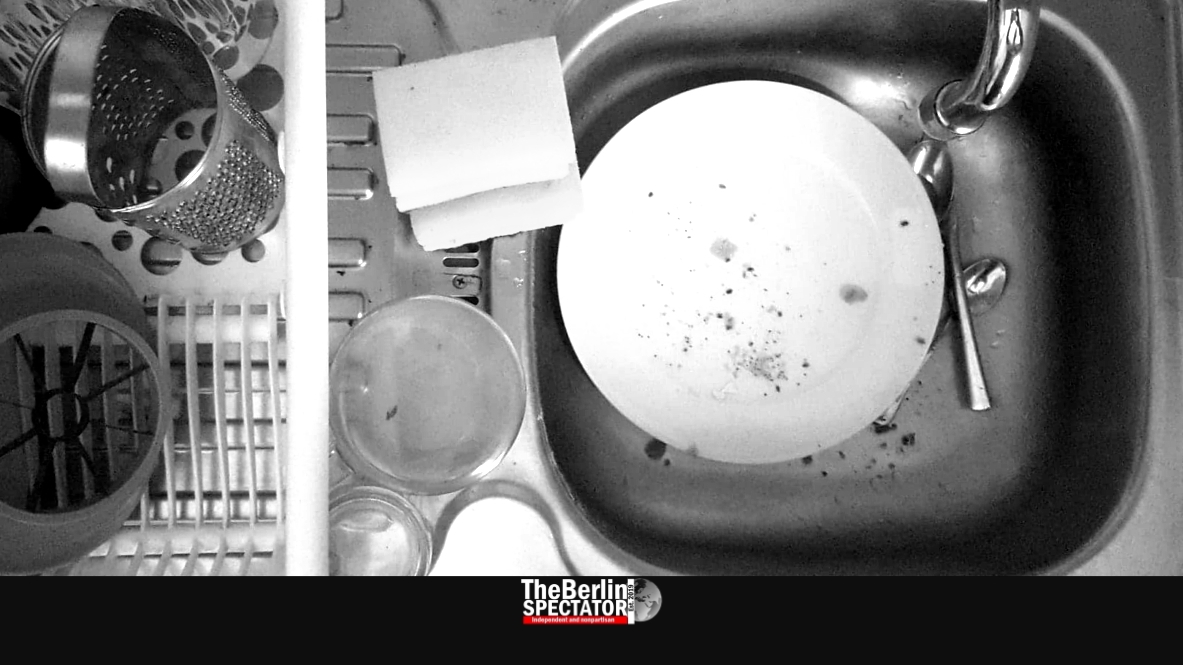 Update August 30th: The left-wing coalition government of the city state of Berlin agrees on a ‘Rent Cap’ in the amount of 9.80 Euro per square meter, with exceptions.

Berlin’s Senator for Urban Development and Housing Katrin Lompscher is used to verbal attacks from the conservative opposition. These days, she is getting plenty of those because of the ‘Rent Cap’ she is demanding for Berlin.

Ideology is an important aspect in the discussion about a ‘Rent Cap’ which Berlin’s Senator for Urban Development and Housing, Katrin Lompscher, is demanding. From her perspective, it is a necessary step since even the middle class can not afford Berlin rents anymore.

Conservatives on the other hand sense a “return to socialism”. In the GDR, which ceased to exist thirty years ago, the state decided about the rents people paid, until the entire system collapsed. The opposition in the city state of Berlin, mainly the CDU, is nervous. The same applies to German-language media, such as the ‘Morgenpost’. The latter keeps on attacking the ‘Rent Cap’ in opinion pieces.

A limit of 7.97 Euro (8.84 Dollars or 7.24 Pounds Sterling) per square meter is what Mrs. Lompscher wants. The politician who is a member of ‘The Left’ presented a concept in which the exact amount also depends on the age of the building and other factors. Tenants who do pay more in spite of the limit are supposed to have the right to apply for a reduction of their rent at their district office.

It is hardly a surprise that real estate companies, including those owned by the city state of Berlin, slammed any ‘Rent Cap’ as unjust. Their favorite argument is that renovations and constructions of new buildings would hardly happen with Senator’s Lompscher’s limit. But what they really want is to continue earning a lot of money.

A little more surprising is the fact that Berlin’s head of government, Mrs. Lompschers boss Michael Müller, the Governing Mayor of Berlin, is not ready to approve her plans the way they are being presented by her. He does want a ‘Rent Cap’, but one with legal certainty, meaning a cap which will not be sacked by the courts the minute it becomes reality.

This is complicated. Many questions connected to any ‘Rent Cap’ model are open:

Implications for All of Germany

All of Germany is watching the ‘Rent Cap’ discussion, which will continue at the Berlin House of Representatives today. Politicians and real estate owners in Hamburg, Frankfurt, Munich and elsewhere, where rents are even higher than in Berlin, feel that they might be confronted with a ‘Rent Cap’ too, should it become reality in Berlin.

There is a point nobody can deny: There are not enough rental apartments in Berlin. At the same time, only few new apartment blocks are being built, while thousands of Berliners need a place to live. Berlin is in an affordable housing crisis. It has been going on for too long and something has to happen.

The conservatives say “build, build, build and leave the real estate owners alone”. Critics believe this strategy has not lead to any improvement so far. More radical left-wingers even demand dispossessions. This socialist approach does not have many friends in the political center. Also there is no legal basis.

Those who do feel a ‘Rent Cap’ should be imposed as soon as possible, including the main German tenant association, are discordant about the details. Also the models discussed keep on changing. First it was about a 5-year rent increase moratorium. Now it is about a 7.97 Euro cap, while many rents in Berlin are already much higher.

Senator Katrin Lompscher, the Berlin ‘Rent Cap’ initiator, remains determined. “We want rents to be affordable, and we want a socially fair city.” The problem is that her ‘fair’ differs from almost everybody else’s ‘fair’.

In the meantime, thousands of people in Berlin want affordable rental apartments right now, no matter what politicians and conservative newspapers might say. The courts might have the last word on the matter.