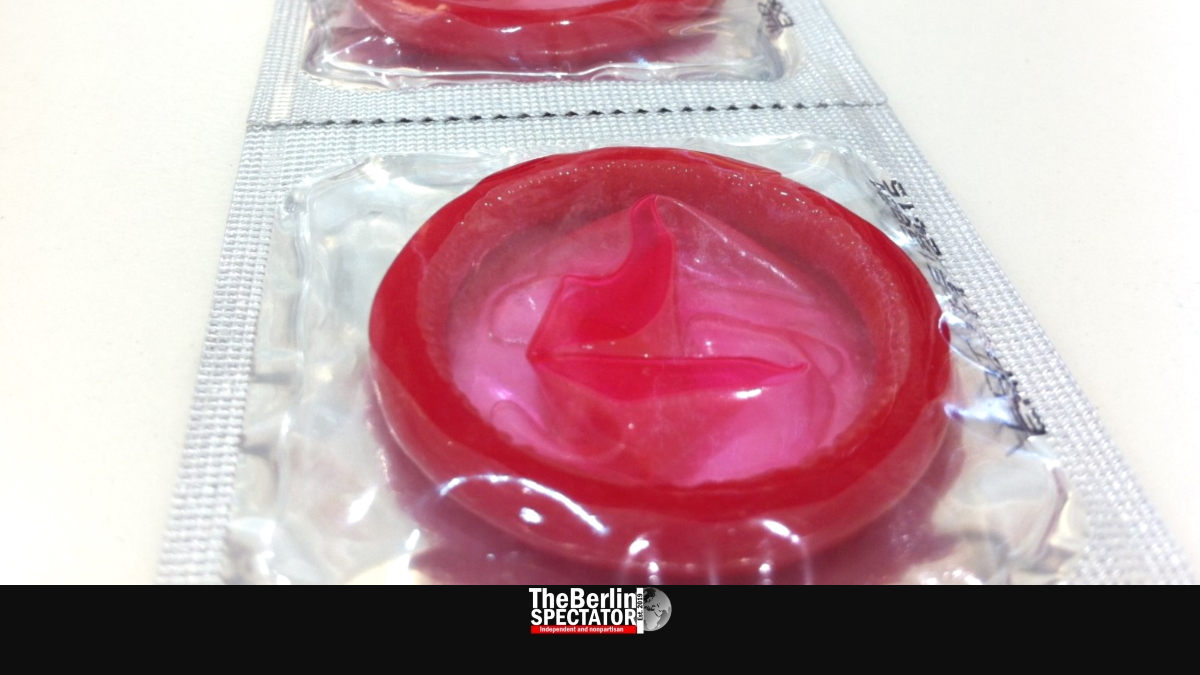 The German manufacturer Mapa GmbH has recalled several batches of the popular ‘Billy Boy’ and ‘Fromms’ condoms which might be damaged. According to the company, customers who return the products will be reimbursed.

In the town of Zeven in Lower Saxony, the company Mapa GmbH manufactures baby products, rubber gloves, products for industrial use and condoms. Since the 1990s, their condom brand ‘Billy Boy’ has been very popular. The same applies to ‘Fromms’. Both brands are being sold in Germany and other European countries.

Now Mapa is recalling certain batches of condoms produced from June to August of 2019. These products might have “mechanical damage”, a statement read. While there was “no immediate health risk”, the condoms in question might have “an impaired protection effect”, the company said. Therefore certain batches could not be used.

Mapa also published an e-mail address for questions about their recalled condoms, which is service@billy-boy.com, and two phone numbers. There is one for Germany, 0800–1808171 and one for the United Kingdom, 0800–0478601.

On its website, Mapa GmbH explains how its ‘Made in Germany’ label was a quality guarantee. The recall is being sold as a precaution which was supposed to make sure customers use undamaged products only. In the factory in Zeven, one condom machine seems to have been broken. All recalled products were made using that machine.

The word leakage was used half way down the text of the company’s German statement. In “rare cases”, leakages could occur, it says. The statement reads even immaculate condoms could not provide a complete protection against pregnancy or infections.

Since 2015, Mapa has been owned by the American company Newell Rubbermaid, which has its headquarters in Sandy Springs, Georgia.

The success of Billy Boy condoms is based on their bright colors and tastes. When they were first introduced some 30 years ago, they did not look as boring as most other condom brands. Therefore they are popular with youngsters and young adults.

Since sexuality is being discussed by Christian congregations by now, Billy Boy condoms were handed out to participants of several church congresses in Germany, and to visitors of other huge events.