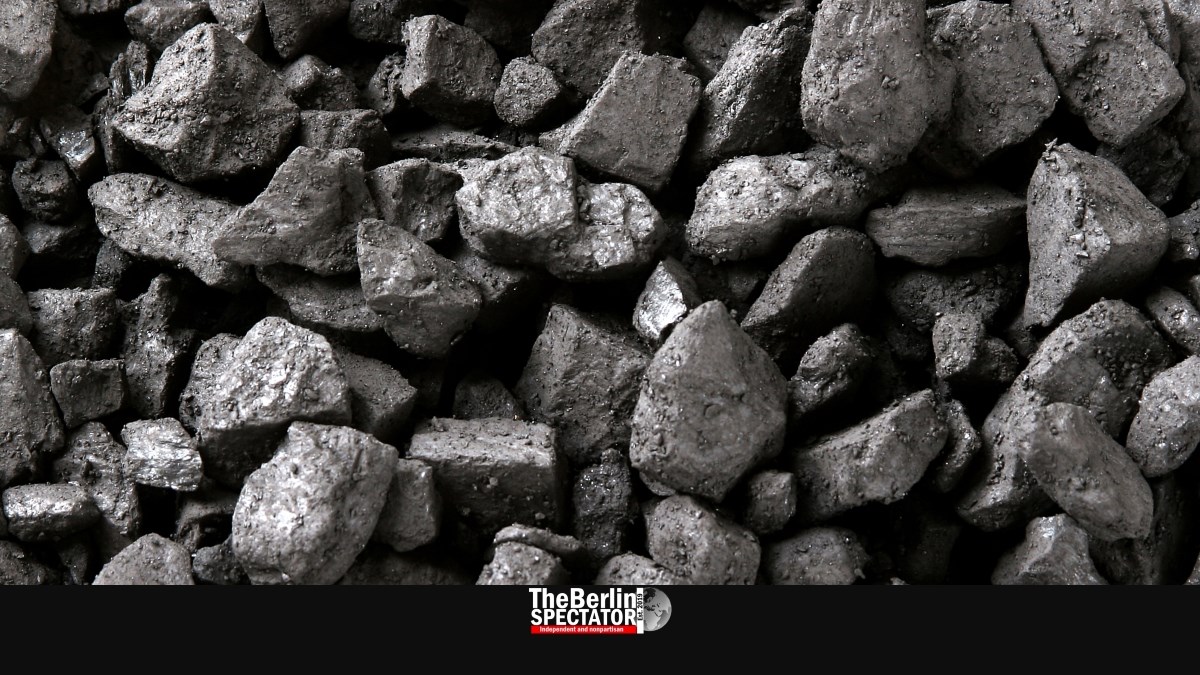 Berlin and the German division of the Swedish energy giant Vattenfall just agreed to dumping coal energy until the year 2030. In all of Germany, the coal phase-out will be completed by 2038. Scrapping this energy source may be difficult, but it is necessary.

What the end of energy production with brown coal and black coal is concerned, the city state of Berlin and the energy producer Vattenfall now agree on getting it done by 2030. For Berlin, this is only one step on the way to becoming climate-neutral by 2050. Until then, the greenhouse gas emissions are supposed to decrease by at least 95 percent.

The decision to get rid of coal energy within 11 years was taken after a two-year feasibility study was conducted. The result was obviously positive. So are the advantages the step will have. It will get rid of 2 million tons of CO2 per year in Berlin’s breathing air. But the city still needs to lose an additional 15 million tons, which come from other sources.

Berlin’s Senate had taken its decision to go ahead with its exit from coal energy two weeks ago, when it also approved a new ‘air pollution control plan‘. Its purpose is to wage war against air pollution, also by banning vehicles with Diesel engines in certain streets.

“For Berlin, the coal phase-out until 2030 is a big step in climate protection”, Environment Senator Regine Günther said. In order to stop global warming, “we will finally have to act”, she stated. Senator Günther, a member of the Greens, made clear that more steps need to be taken.

Berlin intends to replace the coal by modern forms of energy production. The goal is to include energy from several sustainable sources. Waste heat will contribute a share of 40 percent to the replacement of coal energy, according to a statement sent out by the Senate.

Two years ago, the combined heat and power station ‘Berlin-Rummelsburg’ was converted to a natural gas plant. Most employees were reskilled, thirty people were let go. But Berlin still has three big polluters which produce high CO2 emissions and the kind of smog which dims the sunlight.

‘Reuter’, ‘Reuter West’ und ‘Moabit’ are the three power station which still need to be converted. The latter two will be equipped for energy production with natural gas. Most Berliners have gotten used to these three power stations, but only few know what they do to the breathing air in the German capital.

What the entire country is concerned, the German Coal Commission wants it to shut down its last coal power station in 2038. While this is a suggestion only, the federal government will put its energy plan on the table later this year. The new strategy is expected to include aggressive steps designed to fight global warming.

At the moment, the rooms used for discussions on energy and air pollution are being illuminated and heated by a national energy mix half of which is dirty and dangerous. At this stage, about 22.5 percent of Germany’s energy is being generated by brown coal and 12.9 percent by the more efficient black coal.

The share of nuclear energy is at around 11.8 percent, but it will quickly shrink since Germany is not only throwing the coal overboard, but also its NPPs. Energy generated with natural gas has a share of approximately 12.9 percent, and the role oil energy plays is very small, namely below 1 percent.

One Third is Green

Regenerative energy sources are obviously a lot more popular. Last year, their share within Germany’s energy mix was more than a third. Those 35 percent included wind and water energy, photovoltaics and biomass.

According to the suggestions the Coal Commission came up with, the phasing out of coal energy should be accelerated if possible. The panel says, in the year 2032 the government should check whether it could even be done by 2035, three years earlier. In that case, a new agreement with the operators of coal power plants should be struck, the Commission members believe.

Shutting down all coal power plants is one thing, paying for this endeavor another. But the Coal Commission covered that aspect too. The provinces affected, North Rhine-Westphalia, Brandenburg, Saxony and Saxony-Anhalt, are supposed to receive 40 billion Euro (45.6 billion U.S. Dollars or 34.55 billion GBP) from Berlin, over the course of 20 years. This is about the costs for dealing with the structural change the end of coal energy will lead to.

In addition, the panel wants to preserve what is left of the ‘Hambacher Forst‘ forest, in which the energy giant RWE has been mining brown coal for 40 years. Recently, environmentalists have staged numerous protests in that area, and clashed with police.

The long goodbye to coal will commence a lot earlier than 2038, if the commission gets its way. By 2022, part of the output, 12.5 gigawatts, are supposed to vanish from the German grid.

Apart from dealing with alternatives and payments for thousands of coal workers, the consumers are supposed to be protected, meaning the panel which came up with these suggestions wants to make sure the goodbye to coal will not lead to yet another energy price hike. This aspect could cost Germany’s federal government another 2 billion Euro (2.28 billion U.S. Dollars or 1.73 billion GBP) per year, according to the experts involved.

Environmentalist NGOs applauded the suggestion put forward by the Coal Commission earlier this year and the decision taken by the city state of Berlin. But some believe the long goodbye should be a lot shorter. On the other hand, Germany has to make sure there is enough energy in the process of making the energy mix greener.

For that reason, and in order to reach its climate targets, the percentage of green energy sources will have to skyrocket, starting right now. By 2050, Germany needs to reduce its carbon dioxide emissions substantially. They should be close to zero then.

But any success in fighting climate change effectively also depends on other players, especially the big ones. In China, India and America, the energy policies are very different.