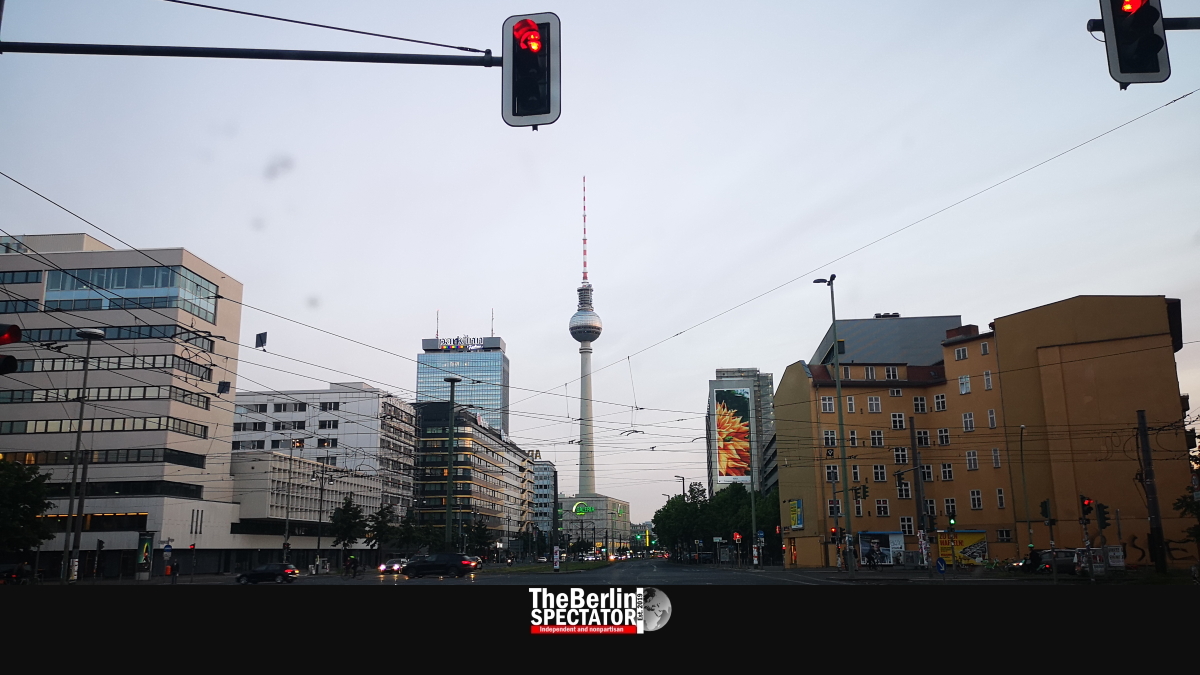 Finding absurdities in Berlin is actually easy. But Berliners seem to be seeing things through rose-colored glasses, meaning they are looking at all of this ridiculousness without seeing it. It takes a spectator from abroad to list all of the weird stuff going on in Berlin.

Stephan Russ-Mohl is a book author and journalist who reports from “Absurdistan”, also known as Berlin, for the Swiss ‘Neue Zürcher Zeitung’ daily. For his German article entitled ‘Berlin: Bizarre Things from Absurdistan’, he looked for weird aspects and did not have any issue finding them.

Call Again While Being Mugged

It starts with the fact that Berlin’s emergency call center is overloaded. As Russ-Mohl points out, callers will be forced to wait for nine minutes before being dropped out. This means they need to be patient and call again while getting threatened, mugged or murdered, or while their house is on fire.

He also mentions the fact that thousands of kids will not have a place in Berlin’s schools and that more and more teachers in the city state were not trained as such. Russ-Mohl, be my guest. The man is right. If education is not a priority, something is definitely bizarre.

Oh yes, the deceleration experiment in Kreuzberg is on his list (read our article Berlin: Ending the Expensive Encounters in the Decelerated Zone). And he mentions more weird ideas expressed in the German capital. The city’s districts Pankow and Mitte really intended to invite tourists to take part in one-hour park cleaning activities, so that they could connect to the residents. In the past weeks, Berliners had to listen to more stupid suggestions regarding parks, mental mishaps which were not listed in the Swiss article.

Stephan Russ-Mohl also dispraises Greens in Berlin, who suggested marijuana should be grown at Tempelhof Airport, and the conservative CDU. This party had “dismantled the only presentable politician it has in Berlin”. He was referring to Monika Grütters who had to make room at the top for an “apparatchik”.

The Swiss correspondent found a lot more absurdities in Berlin. And he did not have to go far. In his piece, he tears apart the ‘rent cap’ and the discussion about dispossessions of real estate companies, only a few years after the Social Democrats sold 50,000 apartments owned by the state to the highest bidders.

A media overkill, the long lasting scandal around BER Airport, the conditions at Berlin’s universities, the renaming of streets and the “bloated” city administration were other aspects he did not really have to search for before adding them to his complaints. And he included the fact that Berliners who need to go to the administrative bodies, for instance in order to get a new passport, will have to get an appointment months in advance.

Even more alarming is Russ-Mohl’s worry according to which all of this Berlin nonsense could bleed into the federal government. The latter might be under a cheese dome or protected by a membrane, but it is still in Berlin, right?

The piece mentioned, in the ‘Neue Zürcher Zeitung’ daily and in German, can be accessed here.

Jean-Paul ‘Bluey’ Maunick: The ‘Massive Buzz’ Kicks In on Stage