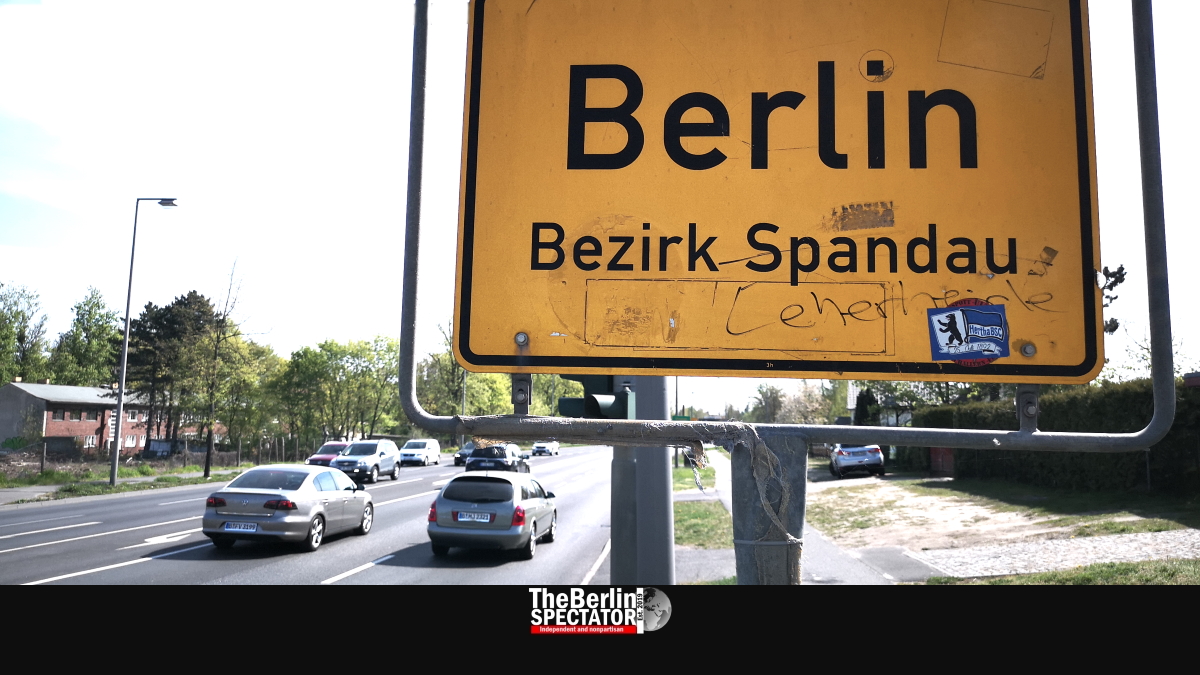 Immediately after a huge protest for climate protection and the introduction of the German government’s ‘climate package’, pollution control in Berlin failed in three ways. The ‘car-free day’ did not really take place, the Diesel ban was postponed and the government simply lacks the will to become more eco-friendly.

On Friday, anywhere between 100,000 and 270,000 protesters, depending on the source, demanded more action for climate protection on the streets of Berlin. Simultaneously, Chancellor Angela Merkel and her coalition partners approved their ‘climate package’ which is supposed to make a difference until 2030.

While showing determination in the fight against climate change is very popular, the implementation of suitable steps failed, only hours after the big protest and the announcement of the ‘climate package’. First of all, the ‘car-free day’ everyone had been bragging about beforehand, did not take place.

On Sunday, when people were supposed to leave their cars on their parking lots, there were traffic jams in Berlin. Many residents just did not care. Others did not even know about the ‘car-free day’ because it was badly organized. There was no organization which could have coordinated it, there was no central website or Facebook page on which it could have been promoted.

Berlin’s main transport provider kept on mentioning the ‘car-free day’. The BVG even blew out an offer: On Sunday, a single ride ticket would be valid as a day ticket, they announced. Governing Mayor Michael Müller and the Senate asked Berliners to take part in the ‘car-free day’, but hardly anyone listened.

The next failure has to do with the Diesel ban Berlin approved just a few weeks ago. Vehicles with old Diesel engines were supposed to be forbidden on several streets in the German capital. That way, the air pollution was going to be fought starting right now. It is not happening.

German-language publications, including ‘Spiegel Online’, reported that the signs Berlin had ordered for the streets in question had not been delivered on time. Furthermore, the city state had not found any construction company which could have installed the non-existing Diesel ban signs. For that reason, the Diesel ban on 2.9 kilometers (1.8 miles) of Berlin’s huge street network was just postponed indefinitely.

Germany’s federal government is responsible for the third failure, critics say. It had shown the country that it lacks the will to become more eco-friendly itself, by taking a scandalous decision at a bad moment.

Both Chancellor Angela Merkel and Minister of Defense Annegret Kramp-Karrenbauer flew to the U.S. East Coast on Sunday. Instead of sending them in one and the same government plane, two of them took that big trip. The CO2 footprint for every single flight across the Atlantic Ocean is high. In this case, it doubled.

One Airbus A340, a kerosene sucker with four engines, took Merkel to New York, where she will take part in the U.N. Climate Summit and the U.N. General Assembly. Gerd Müller, Germany’s Minister of Development Aid and Svenja Schulze, the Environment Minister, flew with her.

Annegret Kramp-Karrenbauer (a.k.a. ‘AKK’ because of the length of her name) was supposed to come along on the same plane, which could have taken her to Washington D.C. after dropping off Merkel in New York. Just outside the U.S. capital, in Arlington (Virginia), Kramp-Karrenbauer will meet her colleague Mark Esper at the Pentagon.

But the Chancellery reportedly rejected that kind of travel plan. They did not want ‘AKK’ on that plane. That is why a second big Airbus owned by the state was sent across the pond. It will take ‘AKK’ back to Germany after the D.C. meeting today. But it would have been easy to put the minister on an airliner first class seat, in order to save money and keep the CO2 footprint under control.

The ‘car-free day’ with traffic jams, the postponed Diesel ban and the government fleet issue constitute a triple failure the timing of which looks bad, some Germans believe.

Germany: The Politics of Tampons