Germany: Growing Together Takes Longer than Being Split Up 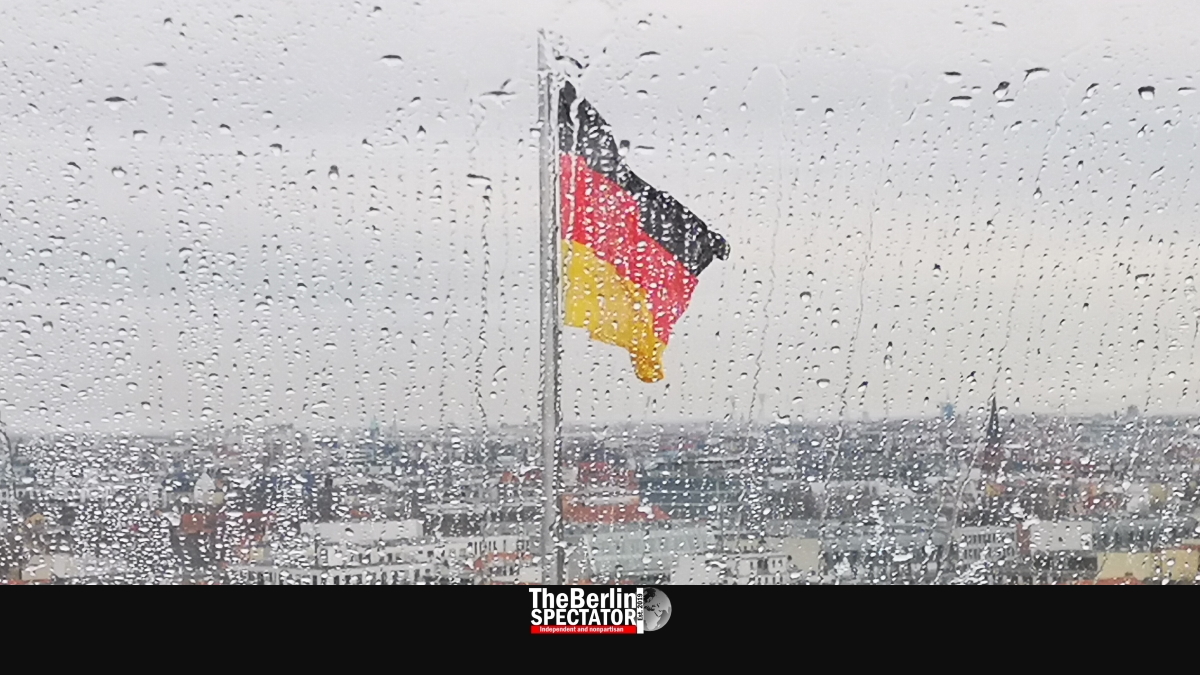 Twenty-nine years ago on Thursday, the reunification of Germany took place. But the actual process has not been completed, in the sense that there are still distrust and differences which need to be overcome. Growing together takes generations.

Before the peaceful revolution in the GDR, before the Berlin Wall fell 30 years ago in November, and before the German reunification officially took place on October 3rd, 1990, the two German states were very different.

The Eastern Germans were officially equal, but a few were more equal than most others, while the Western Germans were equal in some ways, and they were not in others, but at least they knew. Eastern Germans, the vast majority, were not allowed to leave the Warsaw Bloc. Had they not been confined, the GDR would not have existed that long.

The German Democratic Republic (GDR), meaning the German state which had the word ‘Democratic’ in its name, was not actually democratic. West Germany was. Conservative and center-left governments switched back and forth in Bonn, while the ‘Socialist Unity Party’ always ruled in East Berlin.

The GDR had political prisoners. Some were bought free by West Germany. Among those who left the infamous State Security’s jails, only some knew they had been bought free and that they would have had the option to live in the West. In the GDR, people spied on their neighbors, friends, parents and colleagues.

What trained spies are concerned, East Germany was more successful than the Federal Republic. East Berlin managed to place a spy in the Chancellery. The Guillome Scandal brought down Chancellor Willy Brandt. The GDR kicked out Western correspondents they did not like. When Lothar Löwe reported Eastern border guards would “shoot at people like at animals” in 1976, he had to leave East Berlin because he spoke the truth.

West Germans were allowed to visit relatives in the East quite a lot, but Easterners were only allowed to leave once they were pensioners and not needed anymore for the ‘State of workers and farmers’. Western school classes took trips to the GDR. This was a privilege Easterners did not have either.

During breaks on the transit roads from West Germany to West Berlin, Westerners were not allowed to talk to East Germans at gas stations or snack bars, but they were allowed to leave their hard currency. In places like the Bulgarian Black Sea coast, where Germans from East and West spent their holidays, GDR citizens were separated from the other Germans. Easterners who tried to flee from there to Turkey or Greece were arrested and even murdered.

At the Berlin Wall and the inner German border, even more Germans lost their lives. But many succeeded by fleeing to West Germany in the trunks of cars, in a balloon, in boats or by swimming across the Spree river. On the other hand, only very few Westerners moved over to the GDR. In a few cases, people did move to the East because they were in love with someone over there. Wanted Western terrorists hid in East Germany.

The differences between the two German states reflected on the language. In the GDR, some Russian words were used, and they developed German words nobody in the West would have understood the first time they heard them. Mentality-wise, the separation also lead to differences. Overcoming those and seeing each other as compatriots, no matter where they were born, obviously takes time.

So, this is not the only piece The Berlin Spectator offers?
Of course not. There is a whole lot. Chances are you will like the other features and articles too.

What the reunification is concerned, Western German conservatives were right. Somehow they knew it would happen because it had to happen. In parts of the Western left, the GDR was idolized before those who did knew what was actually going on in that country. Some still wish communist East Germany was back even today, which is just sick in the eyes of most Germans.

Looking at Each Other

What will make eastern Germans feel they are the westerners’ compatriots? When will western Germans lose their reservation towards easterners and when will they throw their arrogance overboard? It has already taken a generation. Will it take another? Or another two?

The fact that one fourth of all eastern German voters seem to be supporting Nazis is not helping. Neither are the travel preferences of western Germans. They do not visit the east of their own country that much. Easterners visit the western part of Germany even less. Isn’t that were many wanted to be, during GDR times?

We just uploaded a donation page, after working for free for an entire year. Hint!

Looking at each other at eye level is what it takes. Any injustice which stands in the way, such as unequal pay, should be removed ASAP. If there are two sides, east and west, which in a way there are and in a way there aren’t, they should both do their homework and move closer together. But the theory sounds a lot easier than the implementation turns out to be.

Germany: Will We Be Spending the Summer Vacation on the…