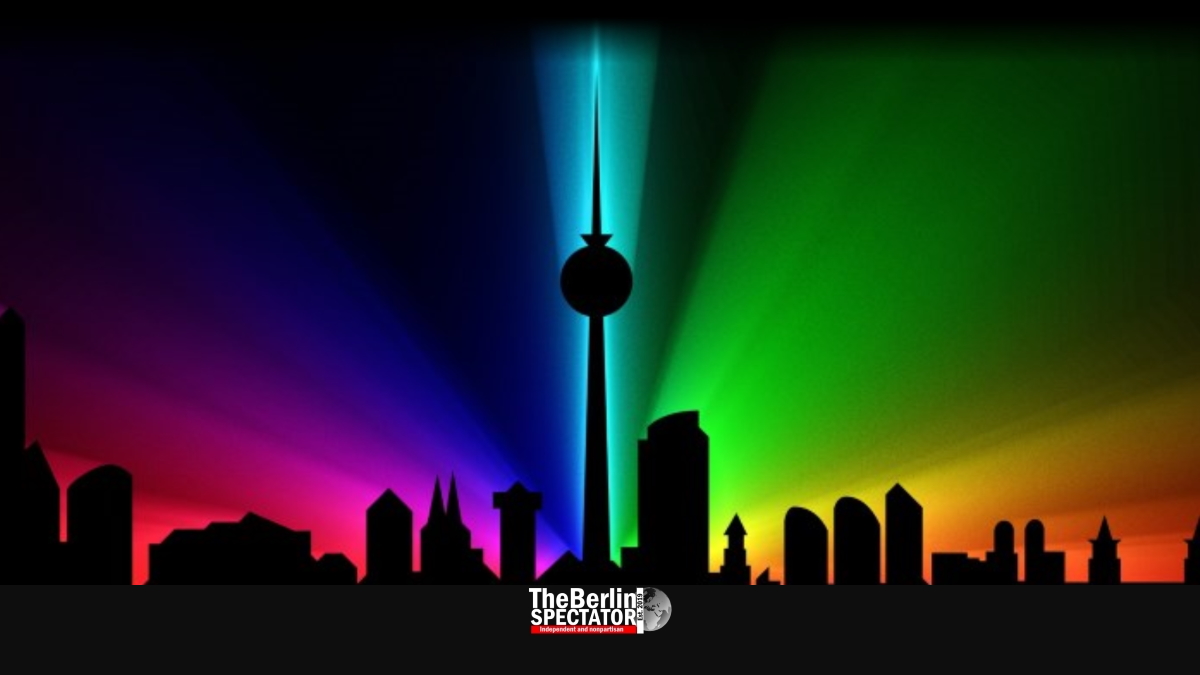 The Festival of Lights will mesmerize Berliners and the city’s many visitors at a good moment, since the 30th anniversary of the fall of the Berlin Wall is just around the corner. Berlin, the city of freedom, will become the city of lights too, from October 11th to 20th, 2019.

The 15th Festival of Lights is about to turn countless buildings into illuminated objects of art, starting next week. An estimated three million festival visitors will see the “lights of freedom”. Berlin, the city of freedom, “will become the largest open air gallery in the world”, the event’s director Birgit Zander announced.

All Colors of the Rainbow

The light shows will illuminate Brandenburg Gate, Berlin’s TV tower which is celebrating its 50th anniversary these days, the Berlin Cathedral, the Kaiser Wilhelm Memorial Church as well as many as 17 train stations. And this is only the beginning.

Ten ministries will be illuminated in all colors of the rainbow too. They include today’s Ministry of Justice, the building in which the GDR official Günter Schabowski announced the opening of the Berlin Wall in 1989. Even the former headquarters of the infamous State Security will be part of the Festival of Lights.

The art presented during the festival does not only consist of colorful spots, but also installations, such as a digital Berlin Wall which collapses piece by piece. Video sequences will be projected on buildings too, including footage of the famous announcement Germany’s former Foreign Minister Hans-Dietrich Genscher made on the balcony of West Germany’s embassy in Prague thirty years ago, on September 30th, 1989.

Back then, he told hundreds of GDR refugees in the embassy’s garden that they would be able to come to West Germany. The last part of the late politician’s announcement was not audible because of all the cheering and applauding in the audience.

For the first time, the Berlin Palace, located on the city’s magic Museum Island, will be illuminated from two sides, which should look sensational. The number of projectors and lamps of all kinds the festival uses will be enormous. In order to keep the electricity bill under control, having a sponsor like the electric utility giant E.ON is almost compulsory.

Light artists from as many as 14 countries will be in Berlin for the ‘Lights of Freedom’ edition of the Festival of Lights. They will work on many elements, including a 360 degree light installation on ‘Bebelplatz’ square. At the TV tower, a championship of video artists will take place. The participants are supposed to “interpret freedom.”

The English version of the Festival of Light’s website, which contains information about all details, can be accessed here.

The Berlin Perspective: Messing Things Up in Fall