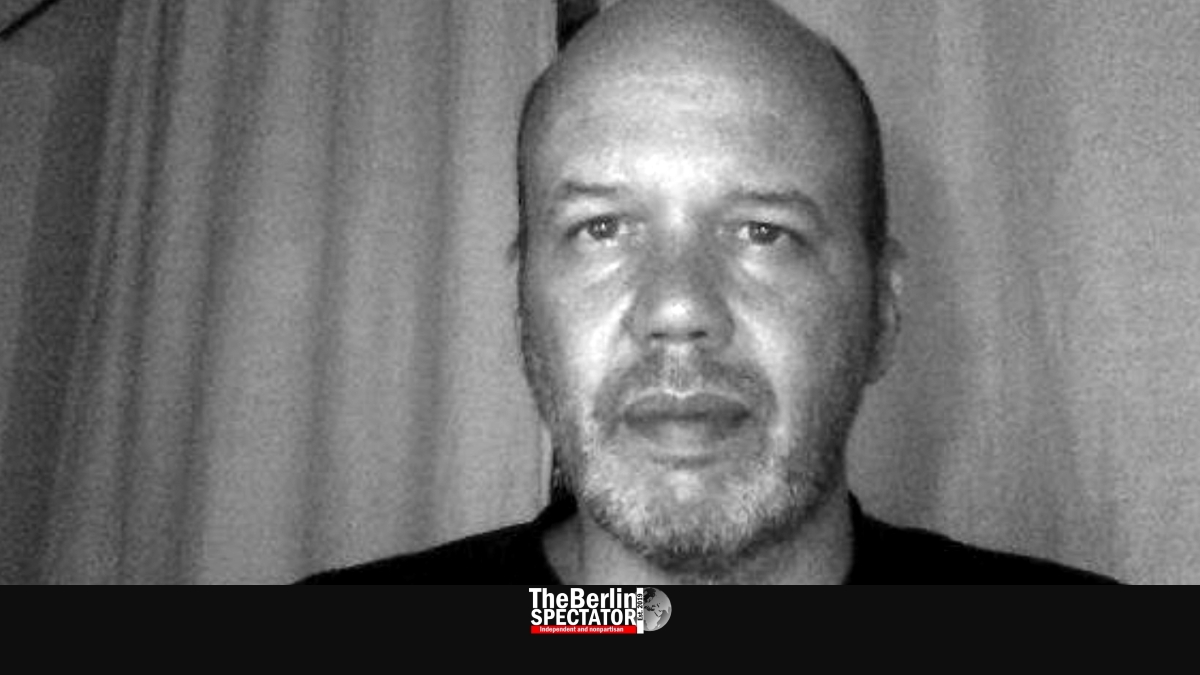 Their point was already made before Extinction Rebellion entered the stage. Now the self-proclaimed climate protection experts want to “shut down Berlin”. Their real motivation: selfies.

This is an opinion piece by Imanuel Marcus.

Some 14 months ago, in August of 2018, a teenager named Greta Thunberg stood in front of the Stockholm parliament with a sign saying “School strike for climate”. At that very moment, she started a global movement without knowing she would. Today, Fridays for Future has a lot of influence.

Jumping on the Bandwagon

In European capitals, climate protection efforts used to be stalling. Now they are talking about scrapping domestic flights and accelerating the process of getting the emissions down. Germany is getting rid of both coal and nuclear energy. It is working on a sustainable energy production and wants to be climate-neutral by 2050.

Are the Berlin government’s plans bold enough? Maybe not. But things are moving in the right direction and the last decision has not been taken. Fridays for Future plays its part in this. The movement keeps on showing the governments, including the German one, that the youth is watching and that activities designed to protect the climate should be accelerated. They are putting Berlin and other capitals under pressure.

Now, Extinction Rebellion (XR) wants to “shut down Berlin”. They are jumping on Fridays for Future’s moving bandwagon, with unrealizable demands. The organization says it will paralyze cities until its demands are being met, including carbon neutrality within 6 years. Making it happen this fast is impossible, and they know.

This is just like saying “I want the sky painted red and I will cripple your cities until you do”. Extinction Rebellion’s unrealistic demand is supposed to legitimize their actions indefinitely. What they really want is to play revolution, to create adventures and to take selfies of themselves in order to post them all over the Internet.

Extinction Rebellion’s point was already made, by environmentalists forty years ago, by the German Greens in the past decades, by other parties who are now greener than the Greens, all of a sudden, and by Fridays for Future. In spite of it all, XR are entering the scene with arrogance, pretending they know better. They do not.

They will block everyone, including the young woman who practices sustainability and needs to cross the bridge on her bicycle in order to get to the university or to work. Also they are taking the risk of creating a chaos of the kind France recently had to deal with. Their approach is dangerous in this regard, and unnecessary.