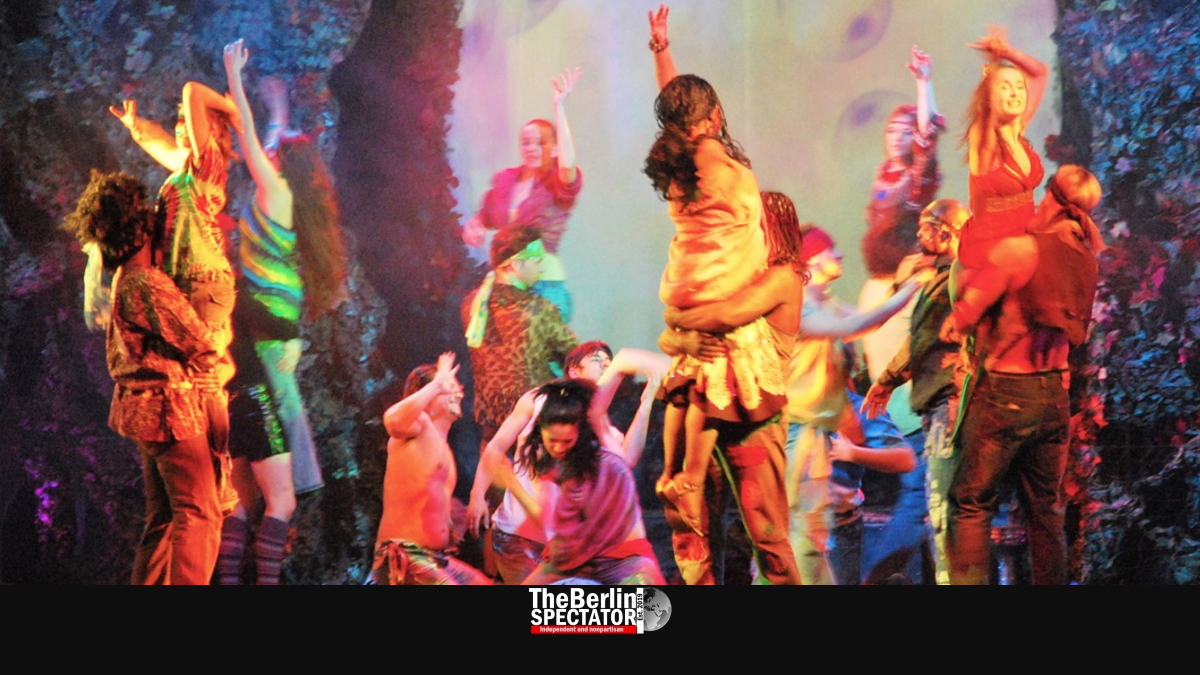 Berlin’s theaters and orchestras, those sponsored by the state, can hardly save themselves from the huge audiences that are invading those venues this year. They are expecting as many as 3.3 million spectators.

“Ich bin ein Berliner.” What JFK said in 1963 is what more than 13 million tourists per year, from Germany and all over the world, are thinking as well when they hit the German capital. Most visitors do not want to miss any opportunity to see every single item on display in the city’s museums.

They want to get drunk in Kreuzberg, get lost in Tiergarten, get wet during boat rides on the Spree river, get charged a lot at the TV tower, get stared at from within zoo cages and get laid in their ‘airbnb’ apartments or hotel rooms. But they want the opera, the theater and all that music too.

One thing is certain: Berlin’s museums and orchestras, those which are being sponsored, do not have to worry about not attracting any audiences. There will be more than 400 new theater and concert productions this year, and more than 9000 performances at a total of 35 venues. Is this a lot? Oh yes. Will they be overrun by fans? Yes.

On top of it all, theater crews and orchestras are in for 1,622 guest appearances all over the place, according to Berlin’s Senate Administration for Culture. The Senator in charge, Klaus Lederer, said Berlin’s theaters, orchestras and dance companies had “reason to look back at this year with pride.” Lederer stated those stages had reached more than 3 million people annually for years. For 2019, there would be an increase by 300,000.

The Senator thanked “all artists, but also those who work for this success backstage, for their inspiration and creativity.” They were improving Berlin’s reputation as “a center of the European theater, dance and music scene.”

Out of the venues Lederer was talking about, the ‘Friedrichstadtpalast’ is the one with most visitors in 2019. So far, they counted 550,141 of them. The German Opera Berlin got more than 244,000 paying visitors. There are small theaters too, with a few hundred visitors per year. And there are countless venues not listed by the Senate, because they are private businesses.