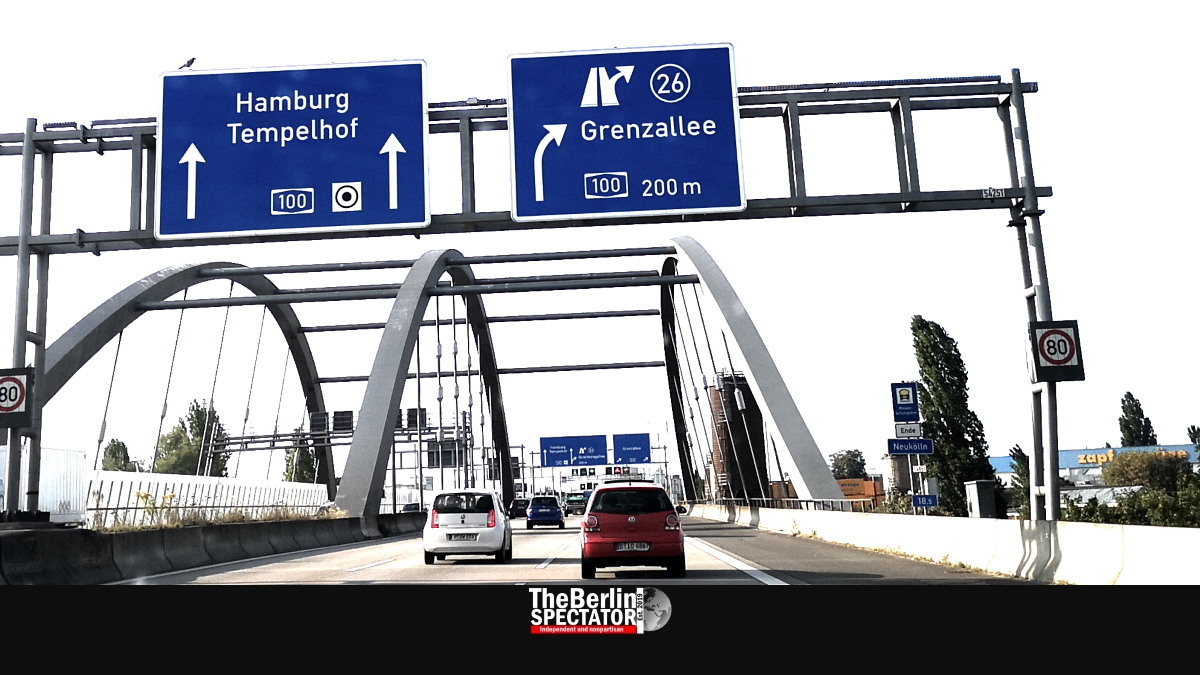 Berlin clearly appreciates the advantages of speed traps. The city state recently installed several new ones in order to cash in even more. This is how millions flood the city treasury.

Berlin is drowning in money, thanks to the stationary speed traps it owns. A year and a half ago, the city state had a total of 18 of those, scattered all over the place. But last year, their number increased by 11 to 29. The German capital invested a lot, knowing those devices will generate income.

Even though one stationary speed trap costs about as much as an average S-Class Mercedes, up to 130,000 Euro (143,000 Dollars or 114,000 Pounds Sterling), and in spite of the fact that operating all of them will generate a bill amounting to about the same sum each year, Berlin is making a lot of money.

And they have one single disadvantage:

What the number of speeding violations is concerned, there are either many more this year, or more drivers get caught because there are more speed traps. It is probably a combination of both. Last year, 212.770 violations were registered. From January 1st to June 30th of this year, there were 179.000.

Berlin’s ‘favorite’ speed trap is the one located in the freeway tunnel in the city’s ‘Britz’ district. In 2018, as many as 80,521 violators were caught here (220 per day or 9 per hour, on average), more than three times as many as the ‘second-best’ speed trap at the intersection of ‘Schildhornstrasse’ and ‘Gritznerstrasse’ managed to catch.

The fines for speeding in German cities are relatively high. One example: Going 31 to 40 km/h faster than allowed will trigger a fine in the amount of 160 Euro (177 Dollars or 140 Pounds) and lead to a one-month driving ban.

The 29 stationary speed traps are not the only ones Berlin is using to wage war on speeding. There are mobile ones which will even surprise taxi and Uber drivers who circle the city all day long and address all traffic lights by their first names.

This collection of numbers was provided by Berlin’s Senate Administration of the Interior. It was part of an official answer to an inquiry by Peter Trapp of the conservative opposition party CDU, which he handed in at the Berlin House of Representatives. Berlin is being ruled by a three-way center-left coalition lead by the Social Democrats (SPD).

Do you like this article?
If yes: Would you consider supporting this publication?
Up to now, we have been working without income for an entire year.
Your donation would make things easier for us. Thank you.
Please visit our donation page or go to our Paypal page directly.