Europol Campaign: Is there Emancipation in Crime? 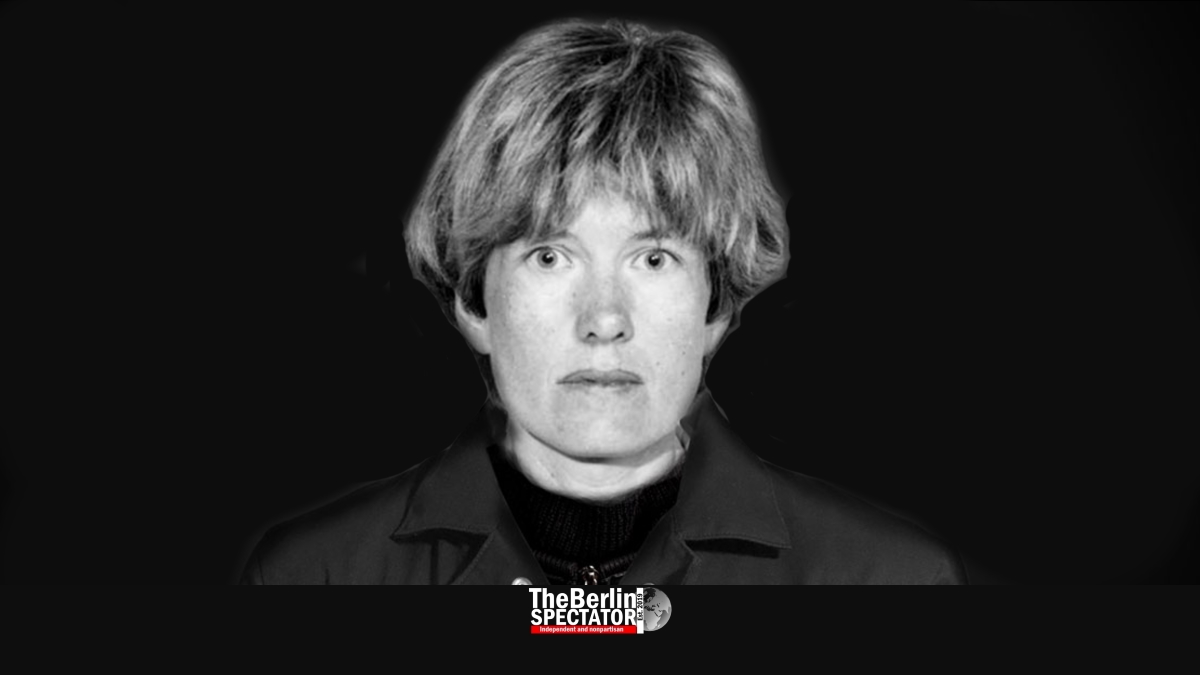 Are women as bad as men, when it comes to crime? Are they capable of committing the worst crimes, just like men? Europol believes they are and started a campaign entitled ‘Crime Has No Gender’.

In many countries and professions, women get paid less than men for the same work. This is even the case in show biz. There are less female pilots, in most countries most politicians are men. The emancipation has still not reached all its goals. As it turns out, there are less female criminals as well.

Does anyone need emancipation in crime? A 50 percent quota for bank robbers, drug and people traffickers or murderers? Of course not. But in crime, the small share of women is growing. In its ‘Crime Has No Gender’ campaign, Europol uses the interesting gender issue to promote its ‘Europe’s Most Wanted Fugitives’ website.

Europol says in most studies about gender in crime, the gender of the victims had been looked at, but not that of the offenders. The agency says the number of women engaged in crime had increased because social norms had liberated women from the home, increasing their participation in the crime market. This tendency seems to be linked to emancipation after all.

For the new Europol campaign, 21 of the 28 member states (or 27 soon) have picked one of their most wanted fugitives. “The focus is on the story behind the crime”, Europol says. Germany, the country The Berlin Spectator is based in, refrained from taking part.

On its ‘Crime Has No Gender’ web page, each story about every fugitive involved starts “with a full mask covering the face of the fugitive. As the story unfolds, parts of the mask disappear leaving the viewer guessing the gender of the criminal”, according to Europol.

All of this means Europol is using entertainment in order to attract visitors to its ‘Europe’s Most Wanted Fugitives’ website. This is the American way. So is the entire ‘most wanted’ concept.

None other than J. Edgar Hoover discussed the idea of a list of the most wanted criminals with a journalist in 1949. Soon it became clear that American newspaper readers were lusting for true crime stories, including reports about investigations and especially about suspects.

The Federal Bureau of Investigation, also known as the F.B.I., knew what it did when it released its first list of the ten most wanted fugitives on March 14, 1950. It worked. With that list, the Bureau could put some of the most wanted behind bars rather quickly.

It would take decades until something called the Internet came along. Now absolutely everyone had the opportunity to check the “F.B.I. Ten Most Wanted List”. This lead to even more arrests. (Note: Article continues below ‘Related Articles’ teasers.)

Recently, the F.B.I.’s list received a relaunch, an oil change, new brake pads and additions. Apart from the 10 most wanted, the Americans are now listing wanted terrorists, both international and domestic, along with other fugitives, kidnappers and bank robbers. Some of their missing person cases are also part of their secondary lists.

In Europe, things took a little longer. Only 76 years later, in early 2016, Hoover’s idea was borrowed. Europol now has a list of 49 men 17 women (as of October 18th, 20199 who are being sought. Of course this is about more than just stealing a pack of chewing gums at a supermarket.

Europe’s Most Wanted Fugitives list is something like the phone book of dangerous criminals. These 66 individuals are being accused of human trafficking, armed robbery, large-scale fraud and of course murder. Islamist terrorists are on this list as well.

But hunting the criminals and suspects on the list is only a small part of what Europol does. On a regular basis, they take down organized crime rings which sell drugs or illegal streaming services, while effectively fighting human trafficking.

The European Union Agency for Law Enforcement Cooperation, Europol is its abbreviation, was previously divided into two authorities, the European Police Office and the Europol Drugs Unit. These organizations now work more effectively. Handling intelligence and organizing the cooperation of police departments in European states is what Europol officially does.

Europol keeps on staging very useful operations. Its European Union Internet Referral Unit recently cooperated with national police authorities in several countries while targeting terrorist content on WordPress and VideoPress, meaning on the Internet. More than 900 instances of terrorist propaganda were found and flagged. Then it was up to the platform moderators to take that kind of content down.

During that operation, Europol highlighted what it called “emerging patterns in terrorists abusing online platforms and promoting content intending to radicalize, recruit and propagate terrorist activities.”

The woman on the main photo on top of this page is Hilde van Acker, a murderer convicted to life in prison in Belgium. Europol and the Brussels Police Department believe she is on the run with her partner.

Do you like this article?
If yes: Would you consider supporting this publication?
Up to now, we have been working without income for an entire year (as of September 23rd, 2019).
Your donation would make things easier for us. Thank you.
Please visit our donation page or go to our Paypal page directly.