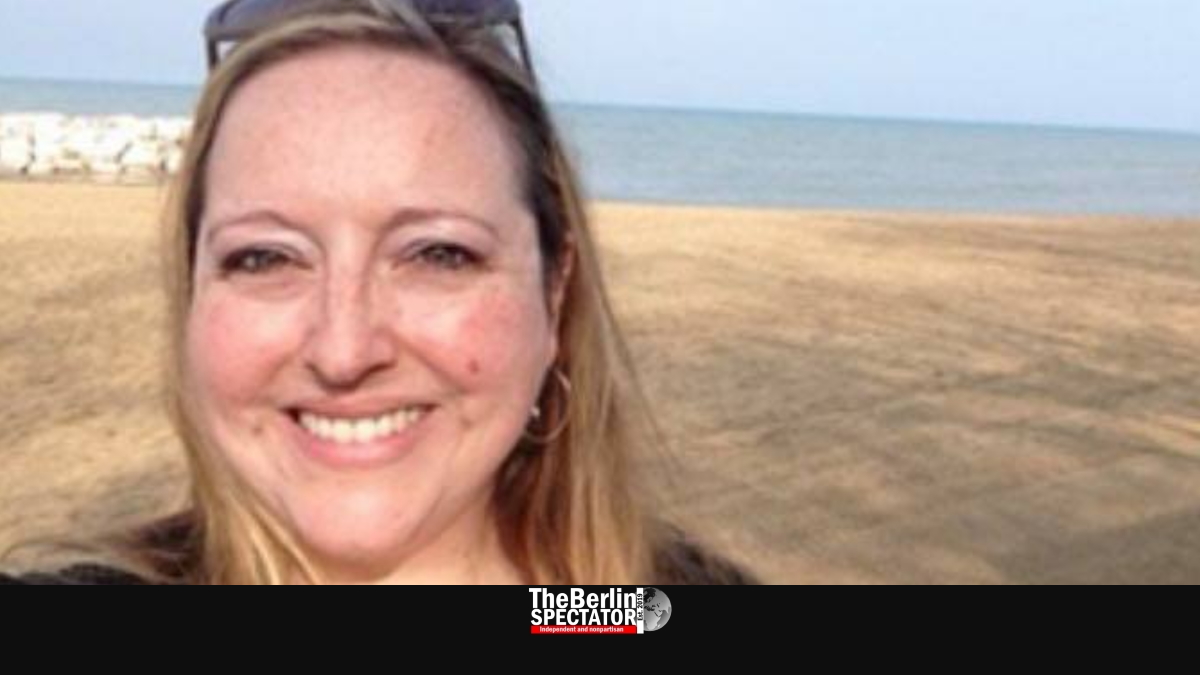 This in an opinion piece by Sara Gordon. She is British-American and lives in Berlin. She volunteers for ‘British in Germany’ and has organized protests with the group ‘Stop the Coup’.

U.K. Citizens in Mainland Europe are in Limbo

The best deal! It’s up to you, at least that’s what the papers say. „Let’s get the best deal for Britain“ says Boris Johnson. Brexit as a means to an end. Tax evasion for the rich. The lies leaders told and tell. Promises and unicorns. Being led like a lamb.

The disenfranchised: Who are they and why do they matter? Who really cares? The 1.3 million U.K. citizens living in the European Union are in limbo.

Three years later, it’s as if the advisory vote just happened. The U.K. government still can’t decide what that means. The Tory party is more divided than ever. Did Johnson really fire twenty MPs? And Corbyn has been on the fence for so long that the post can be seen coming out of his mouth.

Division: It’s as if the government has not heard the will of the people, but only the 37% who voted for Brexit in the advisory referendum. There are over 66 million people in the U.K., including over 700,000 who could not take part in the referendum despite being promised a vote. And what about the 3 million E.U. nationals in the U.K.? Their lives are directly affected by this decision.

It’s as if the real will of the people does not matter. Ignorance. Propaganda. Money. Manipulation. So why does this matter to me? I am British. I haven’t lived in England for over 15 years. I am disenfranchised, meaning I can’t vote and I have no representation in parliament. Where’s my vote, Boris?

I am a loser because of Brexit. I can never move back to England because my partner is German and we will never have enough assets to satisfy the requirements of the home office. Wealth prospers.

With Brexit, the way that it is, the current proposed deal is more than concessions and compromise. It is a disaster. It will force many to choose between loved ones, between partners and spouses, parents and children. It will divide. It will separate. It will make people poorer. It is already a tragedy dividing families, causing job loss, health problems and even suicide.

In the words of President Macron „it is up to the UK now.“ I do not believe this. I believe that the remaining 27 E.U. countries can choose to do right. They can choose to ring fence the rights of U.K. citizens in the E.U.. Please, Frau Dr. Merkel, let Germany lead by example.

The E.U. 27 can choose not to follow the dark path that the U.K. is currently on. Reciprocity? They can choose to give U.K. citizens residency. Good faith. For the love of all that’s good and holy in this world, we are people, not bargaining chips. Stop using people in negotiations.

All U.K. resident citizens in the E.U. exercised freedom of movement rights on good faith, as E.U. citizens. Give hope. Allow us to continue to live and contribute to our communities.

Stolen futures: Brexit is a thief, taking away opportunity, education and prospects. Future generations, all Brits, are being robbed of incredible privilege.

Becoming a third country national overnight is terrifying. Stripping away rights: This is what Brexit will do. It will define more than a generation. The price will be immeasurable. We already have the better deal. The U.K. should stay in the EU! It’s the best deal.