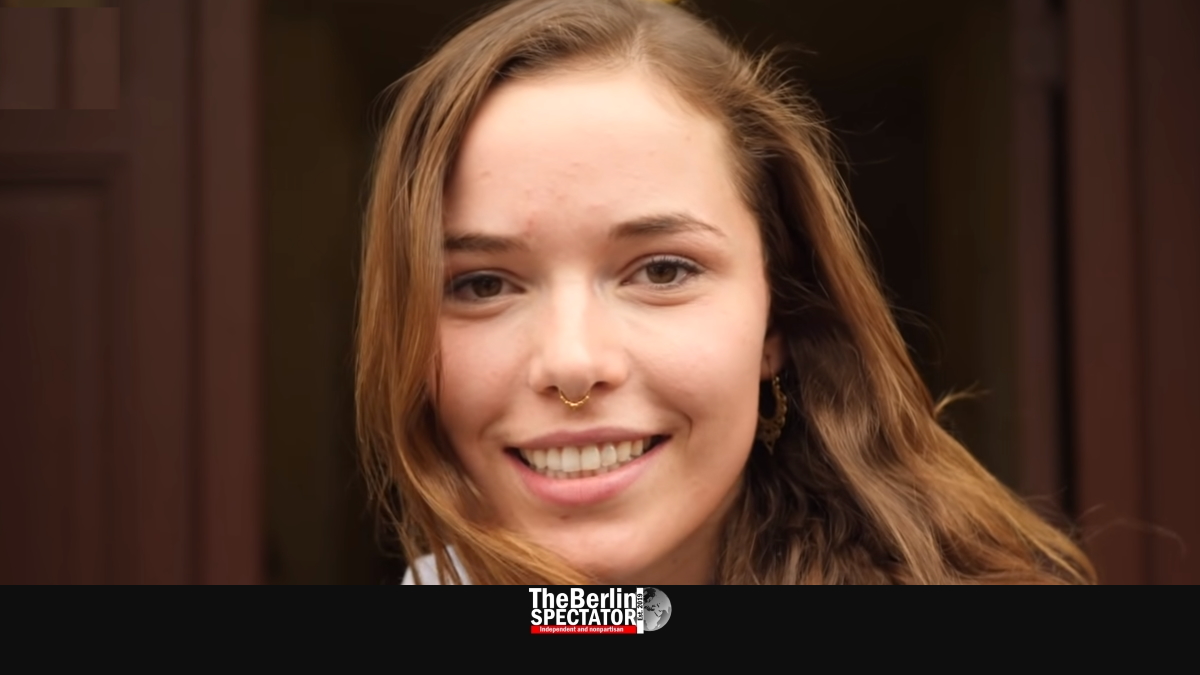 We are Berliners. We come in all sizes, colors, genders and ages. A cute video shows who we are.

Jeroen Wolf from Amsterdam has been producing videos for two decades. When he came to Berlin in September of 2019, he caught exactly 100 residents on video. All of them were of different ages, from 0 to 100. This is how he got from 0 to 100 in three minutes.

In Wolf’s video, all Berliners captured tell the world how old they are. The outcome is an interesting introduction of the residents of a city known as Berlin. Berliners are young, middle-aged and old, just like Gouda cheese. They look different and have different backgrounds, but they are all part of the city. This is Wolf’s Berlin video:

To Jeroen Wolf, the whole thing is “a simple idea that went viral with more than 13 million views and counting.” On his website he says that in the past few years he had made “versions in American English (New York City), Spanish (Barcelona), French (Senegal) and Arabic (Morocco). New versions are in the making.”

One of the latter is the Berlin version, obviously in German. By the way: For tourists from abroad and expatriates, the video is a good tool they can study the German numbers with, from zero to a hundred.

In a video clip about his series Jeroen Wolf said he had developed the idea while walking his dog. Those walks bored him. So he started asking people to state their age in front of the camera he always brings along. The Dutch video professional announced he would continue delivering ‘0 to 100’ videos until he became 100 years old.

Apart from the ‘0 to 100’ video in Berlin, he produced similar ones in New York City, Barcelona, Amsterdam, Senegal, Morocco and other places most of which are far more exotic than Berlin, at least from the perspective of Berliners.