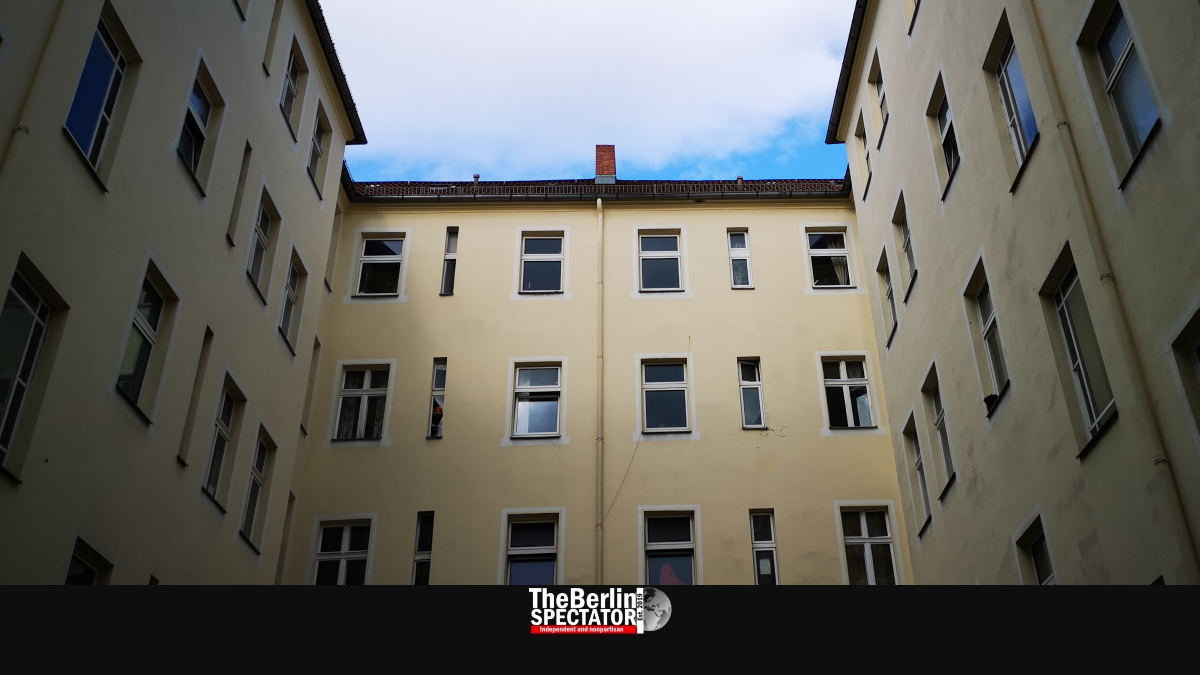 Berlin’s three-way left-wing coalition intends to approve its new ‘rent cap’ on Tuesday. That way, the city state wants to fight its affordable housing crisis. It is safe to say that the conservatives do not like the ‘rent cap’.

Note: The latest on the ‘rent cap’ can be found here: Berlin: Senate Approves ‘Rent Cap’

For months, Governing Mayor Michael Müller, a Social Democrat (SPD), and his coalition partners in Berlin had a big argument about the right way to make living more affordable in Berlin. Everyone had their own ideas regarding the details. Within ‘The Left’, one of Müller’s coalition partners, even expropriations of large real estate companies were on the agenda.

What the partners, which also include the Greens, came up with is a compromise. It is a shaky one, especially from a legal perspective. It will be the first time any ‘rent cap’ is being imposed on landlords in Germany. The caucus of the conservative CDU at the Berlin Bundestag said it wanted to fight the measure at the Federal Constitutional Court.

The conservative opponents of the ‘rent cap’ are arguing the legislator, on the federal level, had already regulated rents for the entire country. Berlin did not have the right to come up with its own ‘rent cap’. They also say the measure contradicted the property rights in Germany.

In case Berlin’s ‘rent cap’ is thrown overboard by the Federal Constitutional Court, tenants might have to expect demands for subsequent payments. This means, at this point the ‘rent cap’ is a risk for those it is supposed to protect.