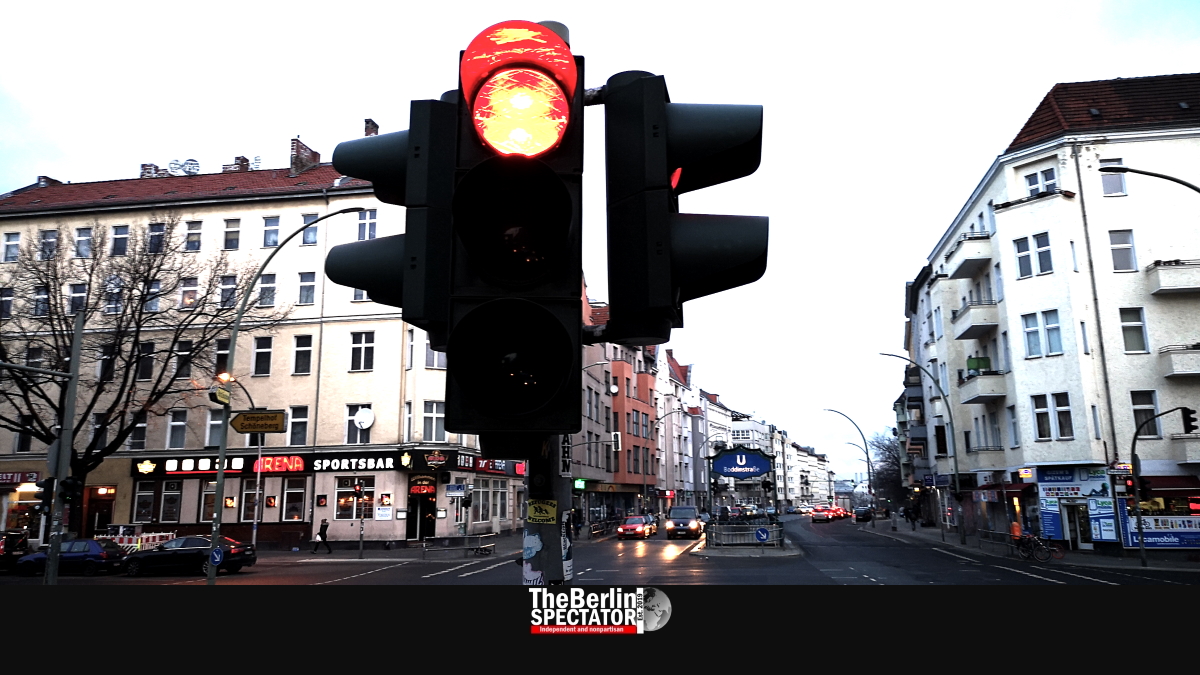 A day after the Berlin Senate approved the so-called ‘rent cap’, which is supposed to freeze rents in the German capital for five years, the reactions are mixed. One thing is certain: In a legal sense, the ‘cap’ is shaky.

The Berlin Senate made it happen, by approving the ‘rent cap’ on Tuesday, after months of arguments. More steps have to be taken before the ‘cap’ is actually in place. First, the Berlin House of Representatives needs to approve it. Because of the majority situation, it is almost certain the measure will pass in November.

After the vote in the House, the ‘rent cap’ needs to be announced in Berlin’s official gazette. Then, in January of 2020, the first ‘rent cap’ ever approved in Germany will take effect. But is the measure something tenants in Berlin, and those who want to be, can rely on? No.

What ‘rent cap’ opponents have to admit is that Berlin’s affordable housing crisis is serious and that something had to happen. On the other hand, most supporters do see that conservatives and liberals have a point when they stress that not all legal questions have been answered.

The legislator, on the federal level, had already regulated rents for the entire country, the ‘cap’ opponents say. When they take the ‘rent cap’ to the Federal Constitutional Court, which is what they announced, they will argue Berlin had levered out the property rights without having the actual right to do so.

In other words: I own an apartment. It is my right to charge an obscenely high rent as long as the market gives me the opportunity to do so. And if there is an affordable housing crisis, more apartment buildings should be erected. “Build, build, build” is the answer ‘rent cap’ opponents have.

According to the opponents, the ‘cap’ will not motivate investors to build, but lead to stagnation. Apartment blocks will not be renovated, but left to decay, they say. Still, there is one question the opponents were not able to answer: How quickly would their “build, build, build” solution have had the effect tens of thousands of Berliners are desperately waiting for?

Two years ago, the center-left coalition which rules the city state of Berlin and consists of Governing Mayor Michael Müller’s SPD, ‘The Left’ and the Greens, made affordable housing a priority. They did not manage to provide enough new apartments so far, but they took action and came up with the ‘cap’. On Wednesday, ‘The Left’ in Berlin said the ‘rent cap’ was not the only instrument. “Of course we need affordable housing and we will continue building it.”

‘Rent Cap’ is a Compromise

Coming to an agreement was not easy for them. Parts of ‘The Left’ had wanted to expropriate large real estate companies such as ‘Deutsche Wohnen’, while Müller wanted legal certainty. What purpose would the ‘rent cap’ have had if the coalition had just given the courts something to rip apart within minutes?

They came up with a compromise. But neither Governing Mayor Müller nor his partners can guarantee the Federal Constitutional Court will not crush the whole endeavor which they spent so much time and effort on. This also means tenants in Berlin are not safe yet. They can not rely on the ‘rent cap’ as long as the court has not looked into the whole thing.

Just like before yesterday’s Senate decision, the reactions are mixed. Christian Lindner, the chairman of the liberal FDP, said the ‘rent cap’ was unconstitutional. “We want to stop this approach in Karlsruhe”, he twittered, referring to the Constitutional Court’s location. He invited Chancellor Angela Merkel’s conservative CDU do so together.

Kai Wegner, the CDU’s chairman in the city state of Berlin said the ‘rent cap’ was objectionable, inappropriate and unsocial. The Berliners should not be the ones who paid the bill in the end, Wegner twittered. Therefore Berlin needed to allocate funds for subsequent rental payments.

Wegner mentioned a danger nobody can deny. In case the measure blows up in court, tens of thousands of Berliners might have to pay the part they saved, thanks to the ‘cap’, retroactively. Their landlords will insist, in that situation, but many of those affected will not be able or willing to pay, or both.

Supporters referred to the ‘rent cap’ as a “self-defense measure” against real estate investors who had created the existing mess in the first place. But not the entire center-left spectrum stands behind the Berlin Senate on this one. Some believe the ‘cap’ will hurt ‘small landlords’ who own one or two apartments only.

In spite of it all, many Berliners have hope. No matter whether the ‘rent cap’ will resolve their problems, or the “build, build, build” strategy, they need affordable housing. And they need it yesterday.

Do you like this article?
If yes: Would you consider supporting this publication?
Up to now, we have been working without income for an entire year.
Your donation would make things easier for us. Thank you.
Please visit our donation page or go to our Paypal page directly.