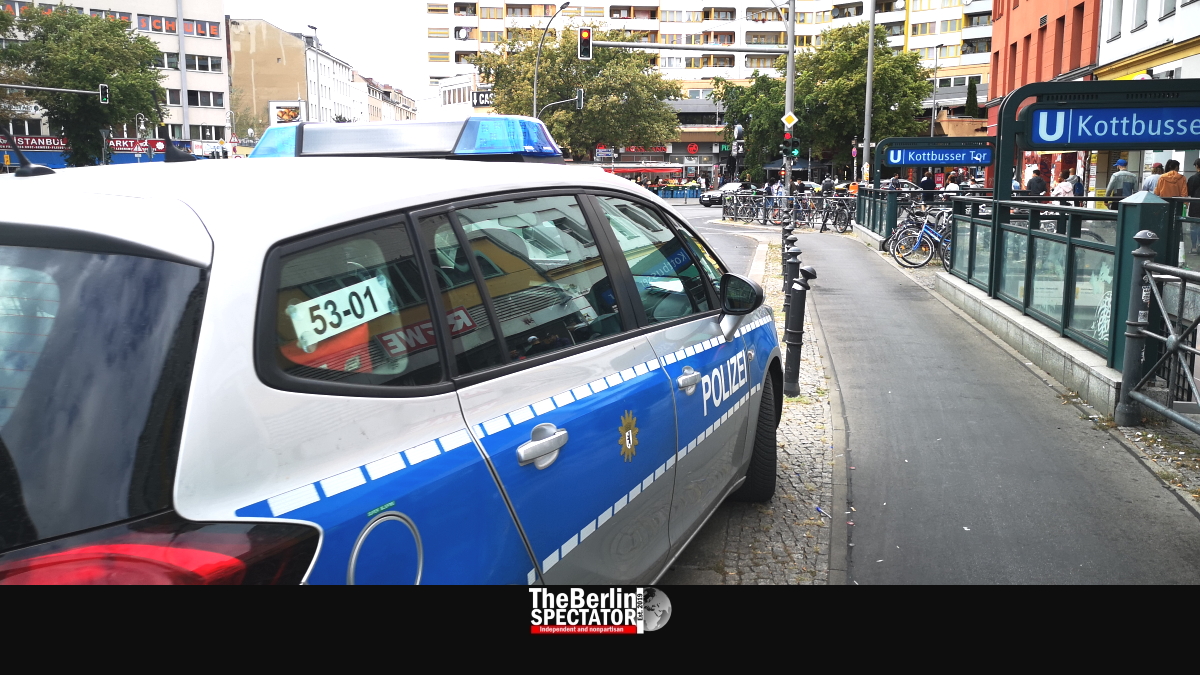 Next summer, Berlin’s ‘Friedrichshain-Kreuzberg’ district will open a new consumption room for drug addicts. The purpose is to get those drugs off the streets, and to protect consumers from themselves.

‘Friedrichshain-Kreuzberg’, a Berlin district known for a lot of culture and diversity, but also for drug consumption, will have a new center for drug and alcohol addicts at ‘Kottbusser Tor’ soon. The square is known for many addicts who populate the ‘U-Bahn’ train station on site. Especially in summer, they consume alcohol and drugs right on the street.

Getting Consumer Off the Street

In an interview with the RBB, the Berlin division of the ARD TV and radio network, District Mayor Monika Herrmann announced, the new center would be opened in the summer of 2020. According to her, it will be a contact point, where affected people can get advice and where they can spend the night in case of emergency.

Another aspect is the consumption room the center will be equipped with. Herrmann said in the RBB interview, this was about getting those who consume drugs off the streets. The new center for drug and alcohol addicts will be located at ‘Reichenberger Strasse’ 176, only a few steps from ‘Kottbusser Tor’ square.

Articles from our 'People' rubric. (This piece continues below.)

Tom Bäcker: The Guy with the Berlin ‘U-Bahn’…

Increasingly, syringes used by heroin addicts were found on playgrounds in the area. According to a German TV report, the parents of a little girl who stepped into one of them, recently sued Mrs. Herrmann and Berlin’s Governing Mayor Müller. This kind of problem is serious, but not new. Decades ago, it existed in West Berlin, long before the Wall fell.

According to the RBB, the concept for the new advisory center for addicts was written in 2016. Last year, the district rented the location. But, so far, the necessary renovation of the rooms has not happened due to delays caused by complicated procedures regarding the funding and tender. The district ‘Friedrichshain-Kreuzberg’ will continue paying the rent, while the Berlin Senate will pay the bill for the renovation.

At this stage, there are only three drug consumption rooms in Berlin. The RBB reported, they were closed during the weekends and opened only for a few hours per day. Those rooms are supposed to protect children and adult Berliners from syringes used by drugs consumers and drugs in general, but they are also protecting addicts from themselves.

In 2018, 71 people died in Berlin, because of their heroin consumption. During the first seven months of this year, 39 addicts died. Centers like the one they will open at ‘Kottbusser Tor’ try to make sure consumers do not get infected due to the use of old syringes. and they are trying to prevent deaths caused by overdoses.