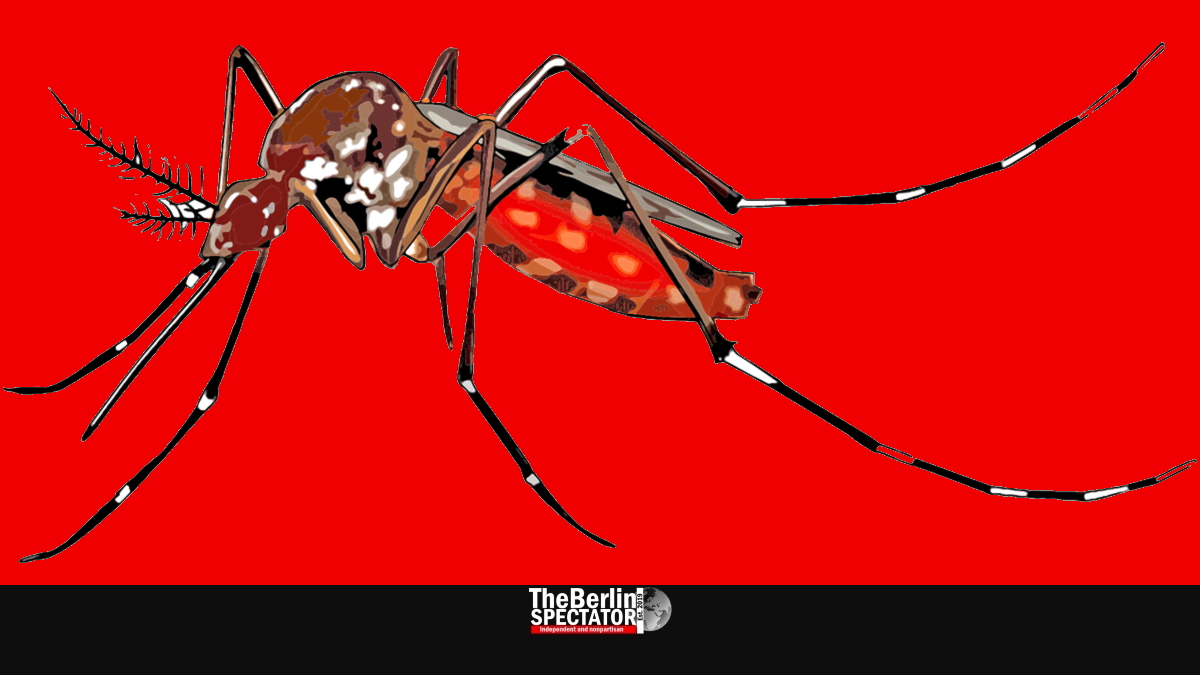 Hundreds of people might be infected with the West Nile Virus in Germany, experts believe. Three Germans have already developed the dangerous illness those infections can lead to.

A month ago, one West Nile Virus case in Germany was reported. A man had developed the disease in the region around Leipzig. He was suffering from meningitis. When doctors looked for the cause, they discovered he was infected. Since he had not traveled, experts believe he got infected by a mosquito.

Two Cases in Saxony-Anhalt and Berlin

Now there are two more cases. According to German-language media, the Bernhard Nocht Institute for Tropical Medicine there are suspected cases in the same region, close to Leipzig. Also there are two more confirmed cases of infected patients in Wittenberg, located in the Saxony-Anhalt province, and in Berlin.

The infected person in Berlin is a middle-aged woman. In September, she suffered from flu-like symptoms and a rash on her skin, when doctors found out she was infected. Because she had been in Berlin all along, they believe it likely was a mosquito in her case as well.

Related Features (This article continues below.)

Before the three cases were discovered, the only person who had ever gotten infected with the West Nile Virus in Germany had been a veterinarian in Bavaria. When his case was investigated, doctors came to the conclusion that he was infected while examining a bird.

Because of those three patients in Saxony, Saxony-Anhalt and Berlin who developed the serious and sometimes fatal disease, experts believe the number of infected persons in Germany might be in the hundreds. According to the CDC in Atlanta, one in five people infected develops fever and other symptoms, while only one in 150 are affected by the far more serious illness the virus can cause.

Animals, especially birds and horses in Germany, have been infected before. The authorities are convinced midges are to blame for spreading the West Nile Virus which originated in regions within Africa. Migrating birds and insects seem to have carried it all the way to Germany.

Researchers believe this situation is only the beginning. They say it is likely the West Nile Virus will establish itself in Germany in the years to come, especially during summers with excessive heat, the kind of season Germany experienced this year, when both the hottest June day and the hottest day ever were recorded.

The only way to decrease the probability for infection is to avoid mosquito bites as effectively as possible, e.g. by using mosquito repellents. Their bites or direct contact to infected animals seem to be the main ways the virus spreads.