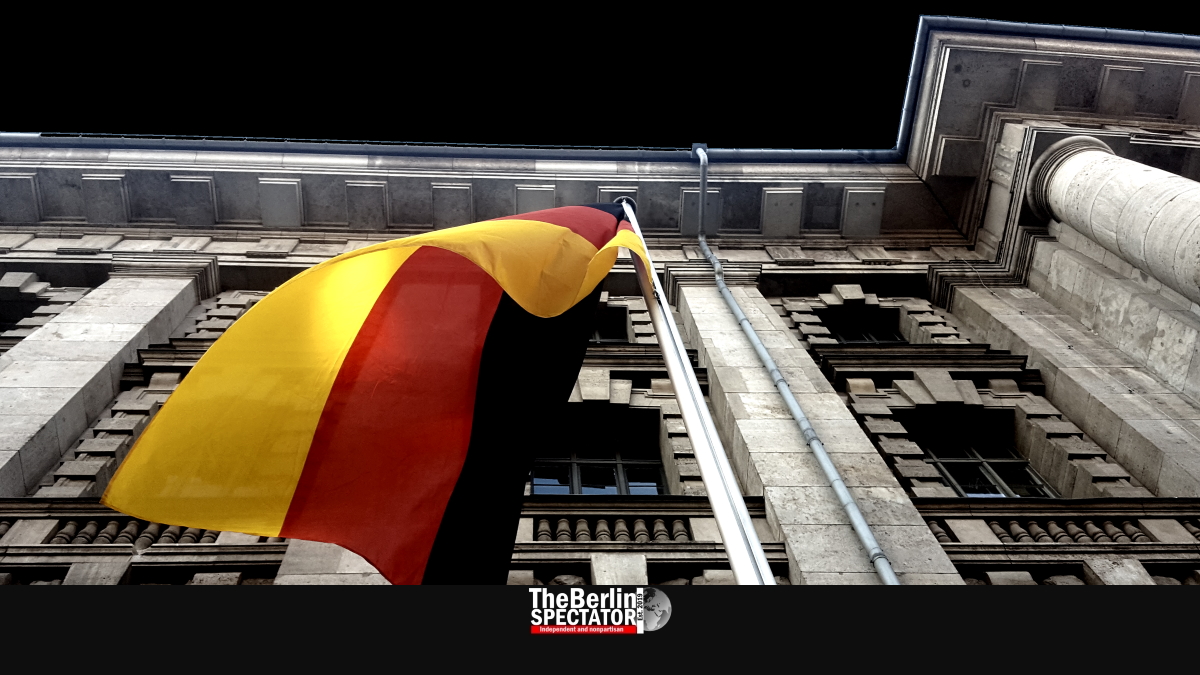 The results of yesterday’s state legislature elections in Thuringia, a federal state in eastern Germany, have sent shockwaves throughout the country. The big questions: How could this happen? What should be happening in Erfurt?

When all votes were counted last night and the official election result was published, several interesting aspects became evident. First of all, the huge percentage for the extremist right-wing ‘AfD’ was shocking to most. The regional division of this party got 23.4 percent, in spite of the fact that it is being led by Björn Höcke, one of the most radical right-wing politicians they have.

He was labelled as a “Nazi” by Mike Mohring, the conservative CDU’s top candidate, during the election campaign. Charlotte Knobloch, a former chairlady of the Central Council of Jews in Germany, commented on Höcke’s enormous win on Monday, by saying “the erosion of the democratic culture in Germany” had continued with the Thuringia election.

“The fact that a party like the so-called ‘Alternative for Germany’ can bring in a result of this kind in a federal state shows that something has come apart in our democratic system”, Charlotte Knobloch said. “Those who voted for the AfD knew exactly what they were doing.”

Today’s chairman of the Central Council, Josef Schuster, said since there was no doubt about the “right-wing nationalist” alignment of the AfD in Erfurt, he did not accept the usual ‘protest vote’ excuse. Many AfD voters had fallen for the “cheap, racist propaganda” that party had come up with. “Whoever votes for the AfD, votes for a path into an anti-democratic Germany”, Schuster told the press.

In the Legislature by Five Votes

The next important aspect is that the political center does not have a majority, for the first time ever in German elections, meaning the far-right and the left have won. Even though Minister President Bodo Ramelow is a moderate left-winger, his party is known for positions not compatible with the political center.

The members of one smaller party, the liberal FDP, had reason to be nervous for the entire evening. They needed exactly 5 percent of the vote to get into the state legislature in Erfurt, Thuringia’s capital, for the first time in ten years. As it turned out, only five votes carried them into the regional parliament. They got 55,422 votes. Had they gotten 55.417, they would not have made it.

For the SPD (read separate feature ‘Germany: The Salvation of a Party’), the strong downtrend it has experienced for several years now is obviously not over. For a party like the Social Democrats, an 8.2 percent result is like the sinking of the Titanic. Calling this outcome catastrophic is almost an understatement. The Greens lost only little, and they are generally weak in eastern Germany.

Regarding the conservative CDU, Chancellor Angela Merkel’s party, a terrible loss was recorded in Thuringia yesterday. They were the strongest party in the federal state from 1990, just after Germany’s reunification, until 2014. Now they are on the third place, behind Ramelow’s ‘The Left’ and the right-wing extremists. This is the first problem they are confronted with.

The second one has to do with the party’s principles and responsibility. On Sunday, right after the elections, the CDU’s top candidate in Erfurt, Mike Mohring, stressed he would talk to anyone about cooperating, except for ‘The Left’ and the AfD. This statement was echoed in Berlin, where the party’s chief secretary Paul Ziemiak said exactly the same.

Today, only hours later, that approach has already been thrown overboard. In a radio interview, Mohring said he would not rule out talks with those who accepted the constitution in Thuringia. He stated the CDU had a responsibility for stability. Mohring also said he did not need Berlin to answer the question how “we can take responsibility for the state”. Even his deputy Mario Voigt criticized his boss for this statement.

According to the MDR radio and television network, Michael Heym, who is part of the CDU’s caucus in the state legislature in Erfurt, said a cooperation with the AfD was possible under certain conditions which he did not want to go into.