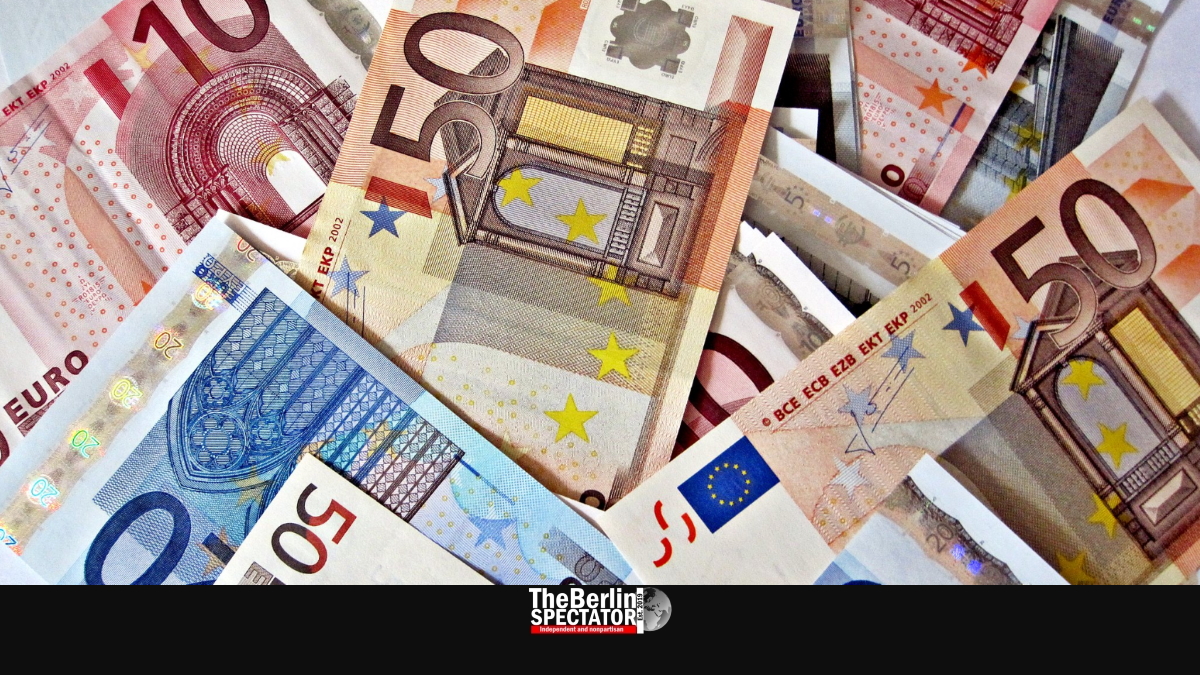 The German Taxpayers Federation has released its annual ‘black book’ about cases in which the Federal Republic or its federal states have wasted taxpayers’ money. The damage amounts to hundreds of millions of Euro.

Germany has wasted huge amounts of money in a wide range of ways this year, according to its Taxpayers Federation. Its main task is to list daunting examples. As it turns out, those have not prevented Germany to throw more tax money out the window.

And the Winner is …

In order to find the undisputed high roller the organization did not have to go far. At the Ministry of Transport in Berlin, they found what they call “the biggest political humiliation”. Of course it comes with the biggest price tag of them all. It is about the failed Autobahn toll Transport Minister Andreas Scheuer was working on, until the European Court of Justice recently stopped him.

The preparation of the failed project cost 83 million Euro (92 million Dollars or 72 million Pounds Sterling). Claims for compensation which will probably be handed in by companies commissioned to set up the infrastructure for the toll could amount to several hundred million Euro, the German Taxpayers Federation said.

No other case of waste beats this one. But the Federal Republic of Germany did spend a lot of money on other failed projects too. One of them is the Meseberg Castle, which serves as the federal government’s guest house. At least that is the theory. The inconvenient truth is that hardly any guests are ever seen in Meseberg. But the bills are continuing to clog the government’s mailbox.

The castle is equipped with anything guests could wish for, if there were any. An awesome communication system was installed, along with security systems, a library, a fireplace, a wine tavern and luxurious suites for the non-existing guests. And there are extra buildings for large delegations.

Meseberg castle was used for exactly 32 days in the past four years. Thirty-six events took place. One of them was the “Handover of the Christmas Tree to the Chancellery”. The “Day of the Open Castle” does not really justify the millions either, the German Taxpayers Federation believes.

An experiment with trash containers in Hanover cost the German taxpayer millions this year. So did terrible land and real estate deals, a golden bird’s nest at a primary school, an extended soccer stadium for some unknown club nobody wants to watch playing and ‘cultural consultants’ hired in the Rhineland-Palatinate province.