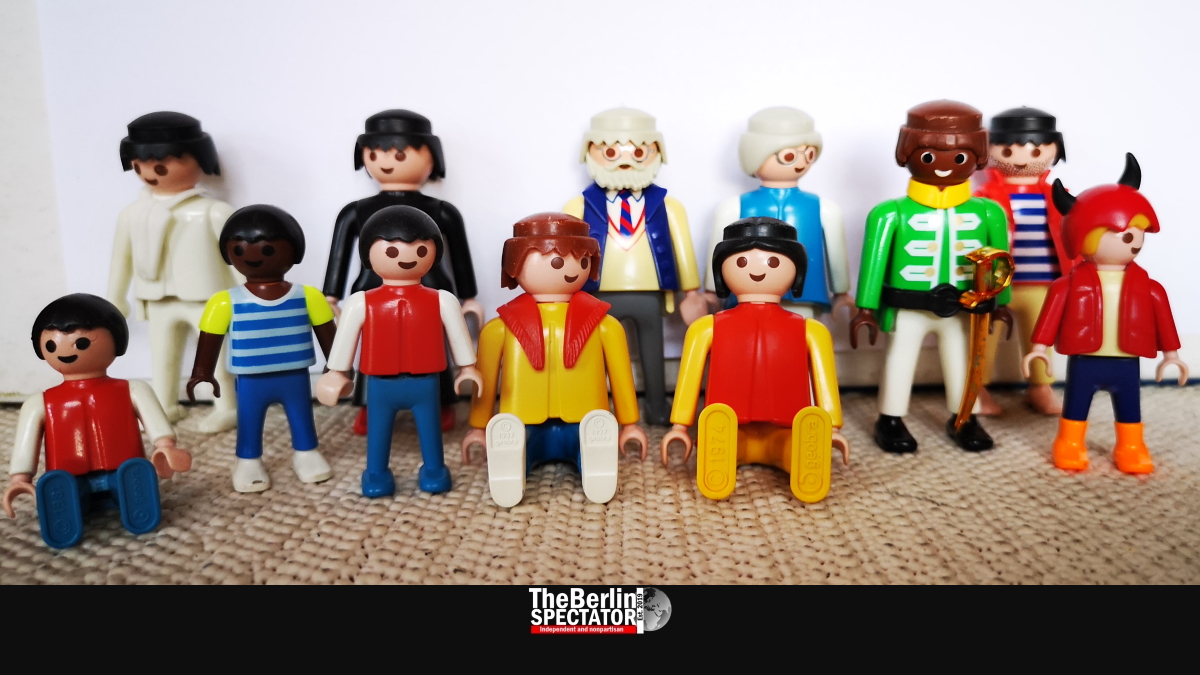 We are Berliners. There are 3.75 million of us today. But who exactly are we? How diverse are we? Who are our neighbors?

On one of the hottest days ever in Berlin, in the middle of the city state’s official summer vacation, many domestic and regional news items were not really noticed. That’s o.k., since many of them were not too important. But at least one was.

The Office of Statistics for Berlin and Brandenburg released 37 pages of interesting data hardly anyone checked out because it was simply too hot, or because those who would have read the report were busy pouring Piña Colada down their throats on the beaches of Ibiza.

Well, let’s look at the numbers now because they tell us who we are. We, the Berliners. There are Berliners who were born in Berlin. Others were born hundreds or even thousands of miles away, but they still call Berlin their home, because it is.

Number of Foreigners on the Rise

Regarding the number of foreign Berliners, big changes have been recorded in the past 12 years. Let’s pick the district with most residents. It is Pankow, 407,765 residents. In 2007, 26,573 foreigners lived there. By today, their number has more than doubled to 57,166 while the number of Germans did not nearly grow as quickly.

The Nationalities of Berliners

The numbers provided by the Office of Statistics also prove we, the Berliners, are getting older. Our average age is 42.9 today. It used to be 42.5 in 2007. When we look at the average age by district, differences are obvious. In Charlottenburg Wilmersdorf, a rather posh district, it is 45.6, in Steglitz Zehlendorf even 46.3. On the other hand, the average age of Berliners in Friedrichshain-Kreuzberg is 38.2.

Now hold on to your hats. The number of Polish Berliners is 57,636, while 30,188 Bulgarian residents were counted in the German capital. A total of 25,717 Russians live in Berlin.

Let’s get to the U.S. citizens registered in Berlin. There are 21,606 of them and just over 4000 Canadians. Also Berlin has as many as 34,584 African residents. Among them, the largest group comes from Nigeria. There are 3362 Nigerians in Berlin.

This is who we, the Berliners, are. Those who want all details can check out the entire report, in German, themselves. It is accessible here.

Do you like this article?
If yes: Would you consider supporting this publication?
Up to now, we have been working without income for an entire year (as of September 23rd, 2019).
Your donation would make things easier for us. Thank you.
Please visit our donation page or go to our Paypal page directly.

How Safe and Comfortable is Berlin’s ‘U-Bahn’?