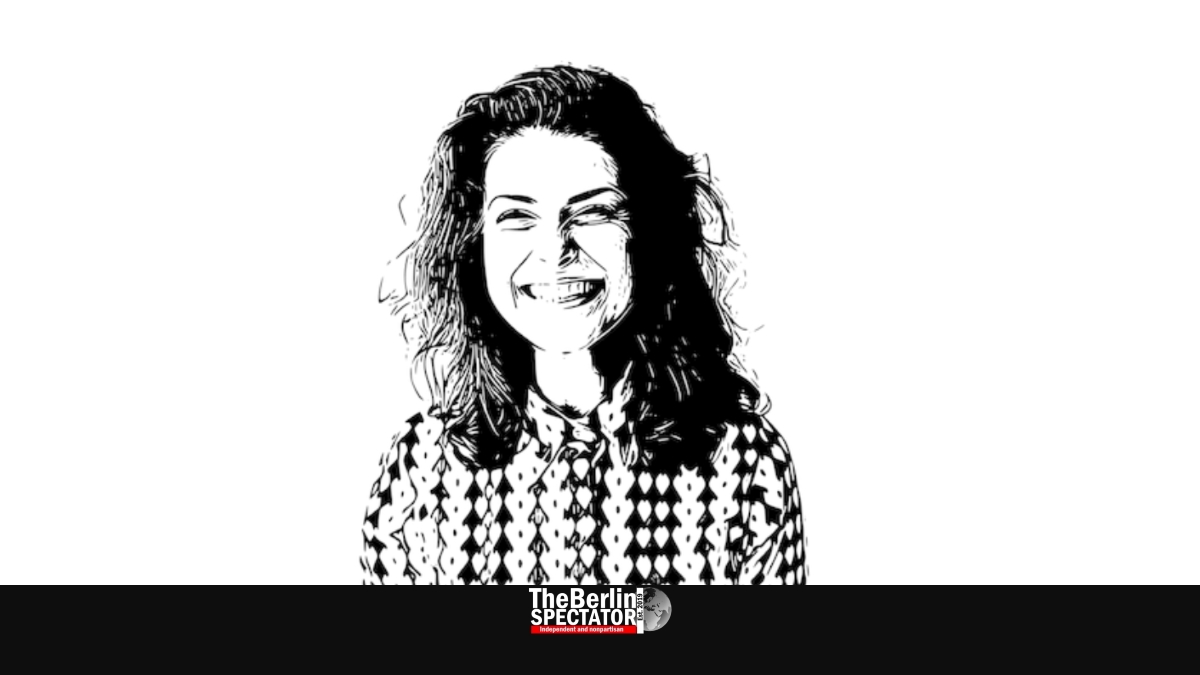 According to the new ‘Atlas of Happiness’, Germans are more satisfied with their lives than they ever were. The happiest Germans live in the north-west. Berliners are less content than most of their compatriots.

Residents of Germany’s northernmost province Schleswig-Holstein are the most satisfied people in the country. On a scale from 1 to 10, the general satisfaction level up there is 7.44, which is considerably higher than the German average of 7.14. In Schleswig-Holstein, people tend to be content with their work, income, health and the residence aspect.

Hesse and Hamburg are Happy

The federal state of Hesse and the city state of Hamburg reached the second and third places, respectively, while three eastern German provinces hit the last three places on the list. They are Saxony-Anhalt, Mecklenburg-Hither Pomerania and Brandenburg. In the latter state, the general satisfaction is only 6.76 out of 10.

All in all, the study conducted by ‘Deutsche Post’ came to the conclusion that life satisfaction has never been higher in Germany. In the country’s eastern part, residents have not been more content since thirty years ago, when the Berlin Wall and the inner-German border came down and opened up the world for them.

The study’s good result has to do with the low unemployment rate, steady income levels and a good health situation for most Germans. Within Europe, Germany is on the tenth place only when it comes to life satisfaction, as the latest ‘Eurobarometer’ shows. The Danish are the most satisfied nation in the European Union. Bulgaria the least content one.

Within Germany, the country’s capital Berlin got relatively modest results, in comparison. The largest German city hit the 16th out of 19 places. Even though Germany has only 16 federal states, the ranking has 19 places because the study split up Bavaria into four regions.

The ‘Atlas of Happiness’ shows that Berliners are somewhat less satisfied than the average. This applies to all main areas, but especially the living situation, probably due to the ongoing affordable housing crisis in Berlin. Also Berliners are rather dissatisfied with their free time.

Many Berliners are single. One of the results of the study is that only 62 percent of the German capital’s residents are married or live with a partner. Berlin is a young city too. Exactly 19.2 percent of all residents are 65 or older.

Related article: Who Exactly are We, the Berliners?

Masks, Tests and Contacts in Berlin: What are the Corona…