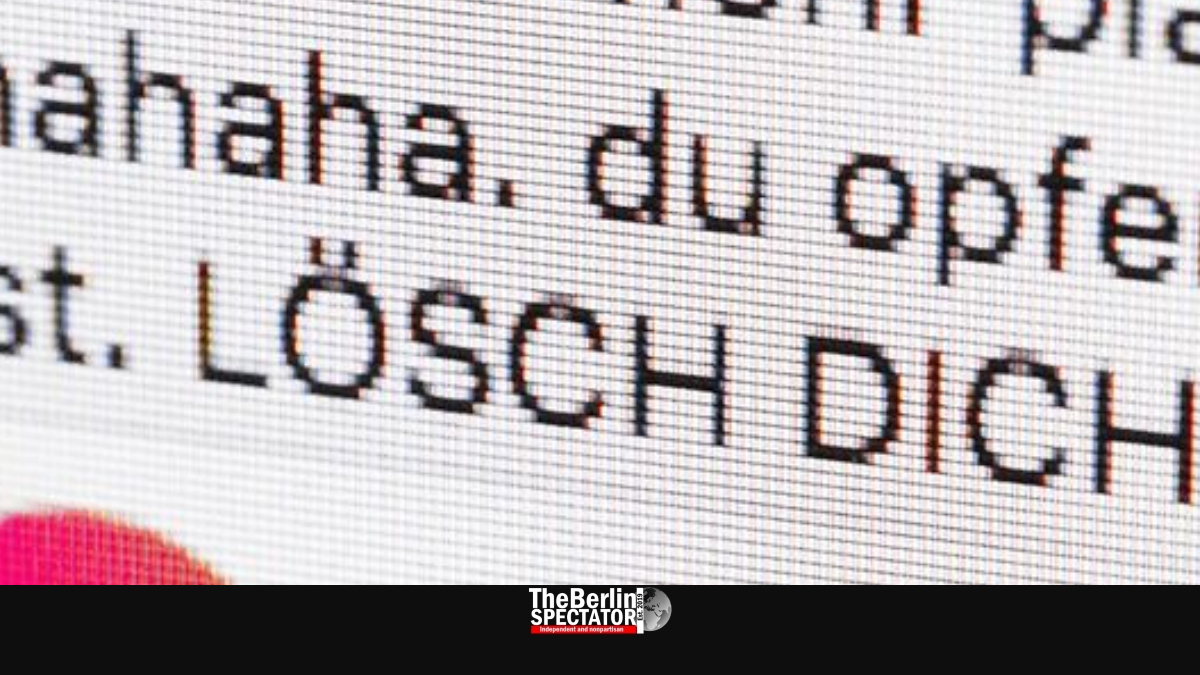 In several federal states, German police have searched homes and interrogated suspects in a large operation against hate speech, including threats and incitement. The Federal Criminal Police Office coordinated the action.

In Germany, incitement of the people is a criminal offense which can be punished with jail terms of up to five years. In a statement, the Federal Criminal Police Office in Wiesbaden said hate crime was not a trivial offense, but a serious one. Hate speech can include threats, duress or incitement.

The authority stated even though there was a slight decrease of hate crime cases online, the overall situation in this regard was still serious. In 2017, there had been 2458 recorded cases of hate crime. The number in 2018 was 1962. But the Criminal Police Office said there was a large number of cases in discussion groups the authorities did not know about.

Many prosecutable offenses were not reported to the police. The authorities believe there is a large dark figure of this kind of crime. Therefore, the Criminal Police asked citizens to report hate crime cases, including those which targeted others. Some federal states within Germany were providing ways to do so on an anonymous basis.

In Europe, social media are obliged to delete hate speech posts. On a global level, Twitter just became active. Just a few days ago, the company deleted accounts belonging to the terror organizations Hamas and Hezbollah as well as some of their supporters.

Since the recent Nazi attack in the city of Halle, in which two passers-by were murdered, the national discussion in Germany about hate speech, including antisemitism, racism and similar forms of hatred, has intensified.