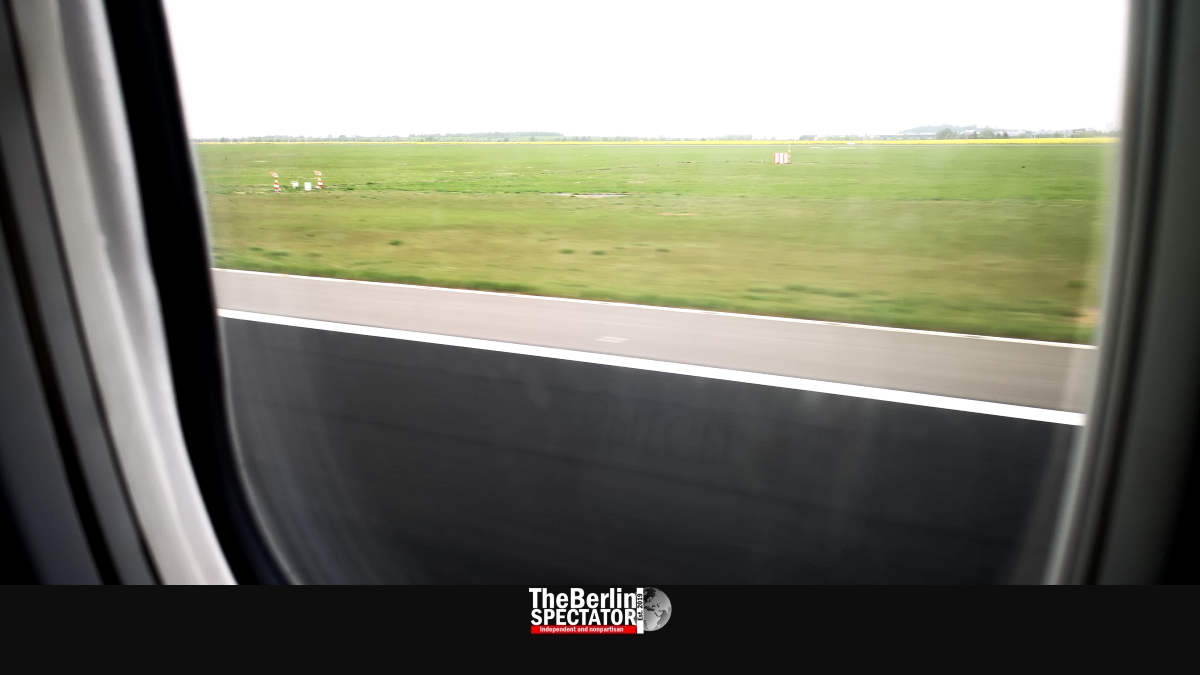 Lufthansa cancelled a total of 700 flights on Thursday because flight attendants started a two-day strike. On Friday, 600 flights will not take off. The ‘Ufo’ union is fighting for higher allowances and perks.

Out of the approximately 3000 flights Lufthansa operates every day, 700 were cancelled on Thursday. Not one single Lufthansa flight will take off or land at Berlin’s Tegel Airport today, where all of them were scrapped. From Tegel, Lufthansa usually flies to Frankfurt and Munich. Apart from those 38 daily flights, there are no other connections.

For Friday, 600 flights were cancelled. Hanover is affected too. In this case, eleven out of 16 flights to Frankfurt and Munich will not take place. Numerous domestic flights from and to Düsseldorf Airport were scrapped. The same applies to connections from and to Hamburg and Münster/Osnabrück.

Especially business travelers will be affected by the cancellations since they are the ones who mainly book domestic flights. According to Lufthansa, a total of 180,000 passengers will not be able to fly. Ticket holders could rebook their flights without charge within the next 10 days, the airline announced.

At this stage it is unclear whether the strike will also hit Lufthansa’s subsidiaries. Those include Eurowings, Swiss, Austrian, SunExpress and others. In terms of passengers flown, the German flag carrier is the largest airline in Europe.

The ‘Ufo’ union is demanding higher allowances and perks for Lufthansa’s 21,000 flight attendants. Also it wants seasonal employees to be able to get employment contracts more easily. With the strike, ‘Ufo’ might also be testing how much power it has left. Its competitor Verdi represents Lufthansa employees too.

Before the strike began, Lufthansa had tried to prevent it with legal means. At the Regional Labor Court in Frankfurt, the company attempted to get an interim injunction which would have made the strike illegal. But the court rejected the airline’s request, hours after another court had already done so.

It is unclear how much damage the strike will do to the airline. Lufthansa Group employs 135,000 people worldwide. The company’s turnover in 2018 exceeded 35 billion Euro (39 billion Dollars or 30 billion Pounds Sterling).

A total of 107,000 flights per month are being operated by Lufthansa. The longest one, from Frankfurt to Buenos Aires, is a 11.515 km trip and takes more than 13 hours. From its biggest hub, Frankfurt Airport, Lufthansa flies to 157 destinations all over the world, and to 152 from Munich.

Related article: Berlin and its Chronic Lack of Direct Flights to the U.S.