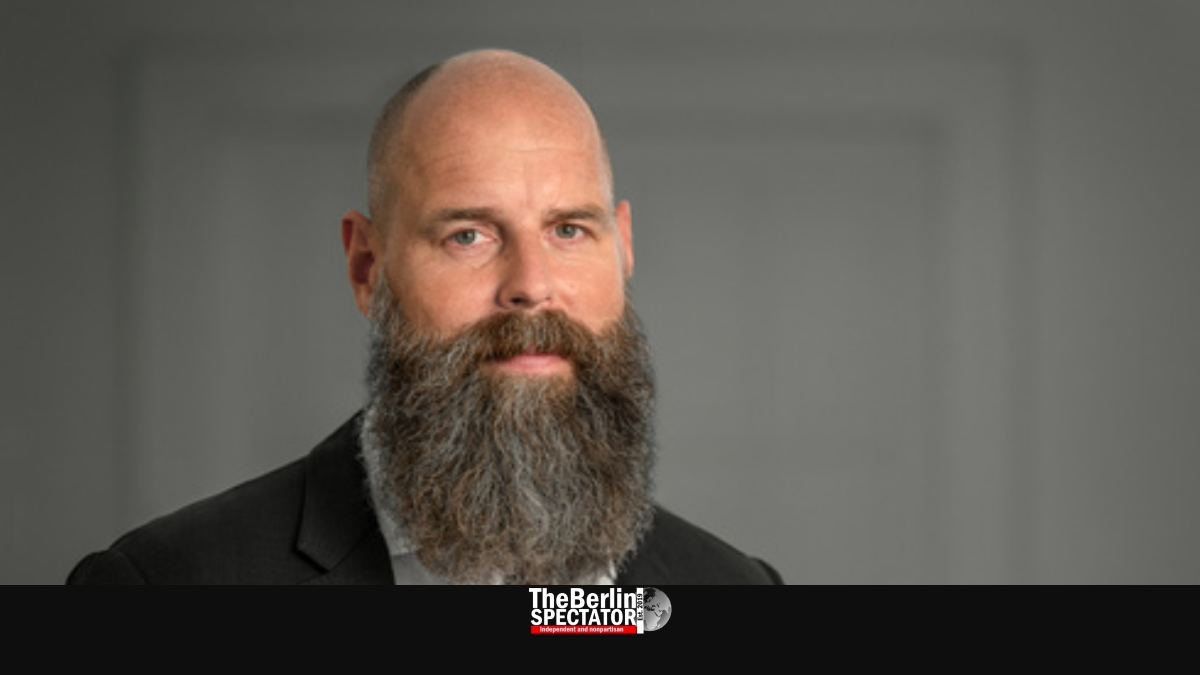 Holger Friedrich and his wife Silke purchased Berliner Verlag, the publishing house behind the Berliner Zeitung daily, in September. Now the enthusiasm regarding the new owners burst like a bubble because it turned out Holger Friedrich was a State Security agent.

November 16th, 2019 – Coming to terms with their past was not exactly a strength the two German states had in the 1950s and 1960s. While the GDR never developed the will to do so, West Germany tried to swipe aspects under the carpet five to six decades ago. For instance, the Bonn government knew where one of the worst Nazi war criminals, Adolf Eichmann, was hiding before the Israeli Mossad finally captured him.

Benefit of the Doubt

After the German reunification in 1990, coming to terms with the new Federal Republic’s past was about former members of the communist regime in East Berlin and about State Security agents. There were prominent cases. For instance, media and the judiciary tried to prove one of the most prominent members of the party ‘The Left’, Gregor Gysi, delivered information about dissidents as Agent Gregor and Agent Notar.

Gysi, who was supposed to defend dissidents in the GDR as a lawyer, always maintained they might have had files about him, but he had never knowingly worked for the State Security. He was confronted with more accusations: As a GDR lawyer whose job it was to defend dissidents, he actually seems to have defended the GDR more than anything.

In the case of Gregor Gysi, nothing incriminating was proved. Gysy was given the benefit of the doubt. He was able to hold onto his functions in his left-wing party and in the Bundestag. While he keeps on talking about helping the poor and underprivileged in parliament, he charges 1000 Euro per hour as a lawyer, The Berlin Spectator was recently told. Gysi is definitely all about contrasts.

But this is how things work in Germany. As long as there is no proof, any person will be officially cleared from accusations. In other E.U. countries, things are different. Bulgaria, for instance, had a President who was known as ‘Agent Gotse’ within the Bulgarian State Security. So-called ‘influential businessmen’ are being celebrated as “innovators” within Bulgaria and by international organisations who do not seem to know or care.

In Germany, things are mostly different, including in the media. In 1996, several former East German newspapers teamed up in order to come to terms with their own past. One of those was the Berliner Zeitung daily. The publications involved asked the ‘Gauck Authority’ for help. The latter was responsible for filing the former State Security’s data. They did research and publish their findings.

Once those were available to the newspapers in that group, six years after the reunification, former State Security agents who were editors were told that their past was incompatible with those media. The former agents were fired.

The same ‘Berliner Zeitung’ now learned that its owner, Holger Friedrich, was a State Security agent who signed up as a spy in 1988, a year before the Berlin Wall fell. The ‘Welt’ daily obtained the incriminating documents and reported about this first. The benefit of the doubt does not apply here, also because Friedrich admitted signing a cooperation contract with the spying agency.

In his own paper, Friedrich answered questions sent to him by the ‘Welt’ just yesterday. As a soldier he had been arrested for escaping from the GDR, he wrote. This kind of thing was considered a crime in the communist state. The State Security had given him two choices, namely a long jail term or becoming an agent. He chose the latter option. After being released from jail, he reported about fellow soldiers.

In the meantime, the editorial team at the ‘Berliner Zeitung’ daily was shocked. They printed their own message to their readers. It said they would face up to the situation in an appropriate way. “We stand for independent journalism. Like we have in the past, we will continue to contribute to coming to terms with the GDR’s history”, the statement read.

The editors said they hoped for the readers’ trust and promised an “open examination” with the subject. “This editorial team works independently. That is how it is. And it will stay this way.”

In democracies, the press and the freedom it is being granted play a vital role. Media report and investigate everything the democracy they are working in consists of. They have an important control function. In West Germany and in the Federal Republic since 1990, media have unearthed scandals, including corruption cases and attempts to lever out the system.

The media also educate. For instance, the ARD radio and TV network and the ZDF, both of which are state sponsored, have an official education task as well. Cases like the one involving Holger Friedrich, or instances of forgery, have hit them at times. The way the media involved dealt with the issues they were suddenly confronted with always mattered. What the Friedrich case is concerned, it remains to be seen what it will lead to.