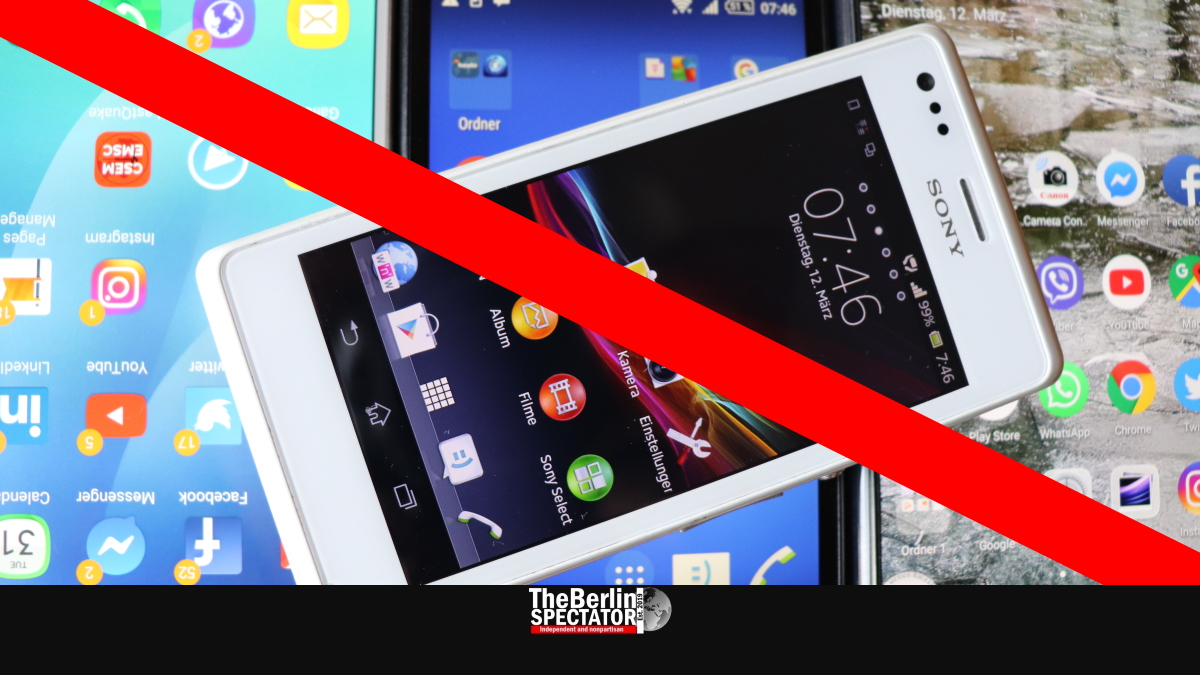 As a relatively small nation, Germany exports almost as many goods as the United States of America. The third-largest exporting nation builds the best vehicles and machines on Earth, but seems to be unable to fix its network coverage issues.

Germany is so advanced. The entire world wants cars made in Germany, medication, machines and export products of many other kinds the country produces. At the same time, Germany is a developing country what network coverage and the Internet are concerned.

Bulgaria, a poor Balkan country with enormous problems, including extreme poverty and corruption, manages to offer WiFi connections in it capital’s city buses. In Berlin, on the other hand, hundreds of thousands of ‘U-Bahn’ train passengers will be cut off from the world since there is no coverage in its tunnels.

Black holes are objects in space which swallow entire galaxies when they are hungry. In Germany, the same black holes turn the country’s network coverage into Swiss cheese. For ages, the problem caused by countless dead zones all over Germany has been defined and discussed intensively. But has it been tackled? No.

Germany’s Federal Network Agency just uploaded a new ‘dead zones map‘ which illustrates the problem pretty well. The issue is that it can only be accessed by those who have network coverage. An app anyone can download in areas with coverage automatically identifies ‘black holes’ and adds them to the map once the person finds a WiFi haven.

Dead Zones All Over the Place

The map shows that there are countless dead zones all over Germany, in the east, west, north and south. Inhabitants of certain towns or regions have to drive or walk up the next mountain in order to be able to complain about their dead zones by phone or online. They can not even order a pizza from home. And if they did, the pizza service around the corner would not be able to receive their order anyway.

The information age began a quarter century ago, but technology master Germany is still lagging behind. Sascha Lobo, one of Germany’s most prominent ‘ultra cool’ hipsters and bloggers, says that regarding network coverage, this country was on one level with Angola. And he is right.

At Meseburg Castle, the federal government’s expensive retreat, the issue was discussed, yet again, this weekend. The outcome is what Transport Minister Andreas Scheuer, who is also responsible for the digital infrastructure, calls an ‘interim stage’. Until the year 2024, he wants to invest more than a billion Euro in radio masts. Whether this measure will resolve the issue at hand quickly, is unclear. Experts doubt it.

Bitcom, the association of telecommunication companies, is criticizing the Berlin government harshly. They say, the word ‘digital’ had appeared in the coalition agreement Chancellor Angela Merkel signed with her partners two years ago exactly 297 times. Still, Germany was falling behind.

Andreas Scheuer identified one of the reasons for the issue: Licensing procedures, for instance for the installation of radio masts, are eating up too much time. He said communication with the federal states within Germany on this matter was necessary.