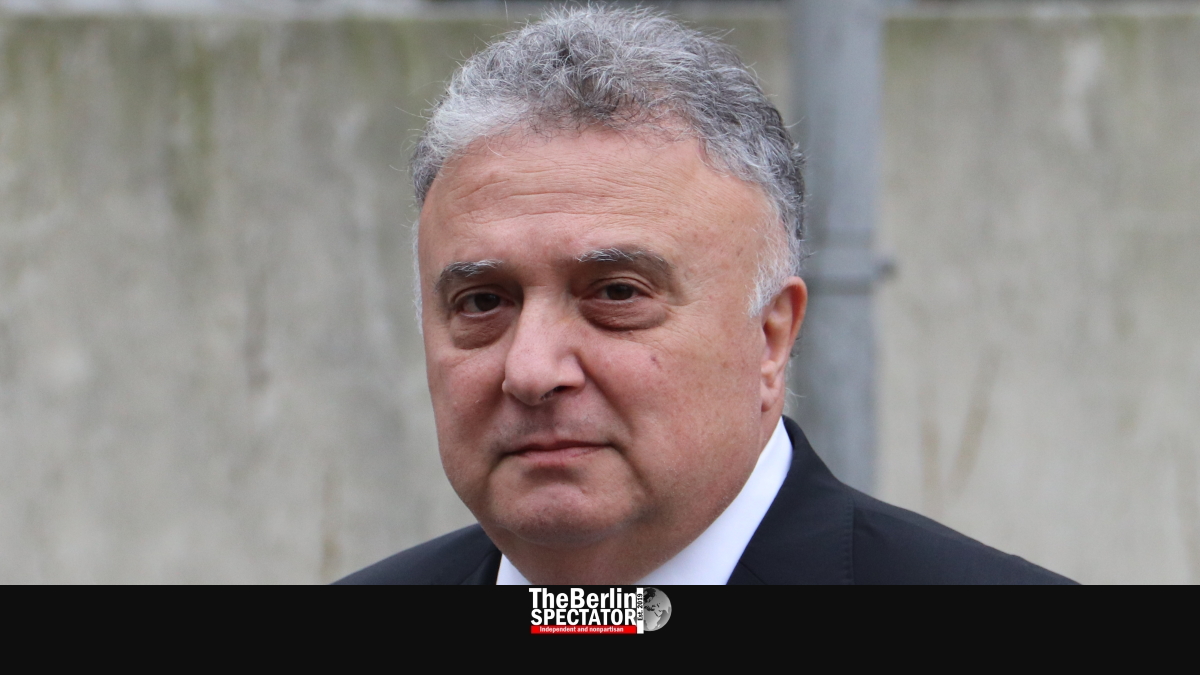 The Israeli Ambassador to Germany, Jeremy Issacharoff, has criticized Germany’s recent voting behavior at the United Nations as one-sided. On Friday, Berlin’s U.N. Ambassador had participated in the usual bashing of Israel yet again.

Israel, the bigger part of the small Jewish community in Germany and others are disappointed about the way Germany votes at the United Nations. Hopes according to which Berlin’s voting behavior would change burst like bubbles after Germany supported seven out of eight U.N. resolutions against Israel on Friday.

No Resolutions Against Islamic Jihad

No resolutions against any other states were voted on. There were none against North Korea, none against Syria, Turkey, China, Russia, none against Arab or other dictatorships known as Human Rights abusers, and none against terror organizations like Islamic Jihad. The latter keeps on attacking the Israeli population with hundreds of missiles.

The resolutions Germany and many other countries voted for were worded by dictatorships and singled out Israel as an occupation force, for being an obstacle to peace and for building settlements in Judea and Samaria. Israel had seized the area in 1967, shortly after the country was attacked yet again by its neighbors.

Ambassador Issacharoff said he had hoped a statement made by Germany’s Foreign Minister Heiko Maas in May would lead to changes in Berlin’s voting behavior at the UNGA. Issacharoff meant Maas’ statement in which he had said Germany stood with Israel at the U.N. as well.

‘Votes can be changed’

Katharina von Schnurbein: The Only German on ‘Jewish…

But Maas still seems to be doing the exact opposite of what he said only six months ago. His man at the United Nations, Christoph Heusgen, a so-called ‘Israel critic’, keeps on voting with mean regimes whenever it is about Israel, including last Friday.

Ambassador Issacharoff is still hoping that Maas, who was just awarded a prize for ‘rapprochement and understanding’ for having said he had gone into politics “because of Auschwitz”, will change his mind. “These votes can still be changed when they come before the General Assembly for final approval”, Issacharoff said. “And there are more one-sided political resolutions still to be voted against later this month.”

It is not the first time Germany has voted with the worst Human Rights abusers in the world. And there are other problems. Even though Chancellor Angela Merkel keeps on promising Germany would always support Israel, just like Maas, she reportedly told other states to refrain from moving their embassies to the capital of the predominantly Jewish state.

Also Germany funds the Palestinian Authority in spite of the fact that it openly admits it pays terrorists for murdering Israelis. Berlin is clinging to the so-called Iran Deal not even the Israeli left wants. On top of it all, Germany keeps on supporting UNRWA, the U.N. body responsible for Arab refugees in Gaza, which seems to work for terror more than for peace, according to its numerous critics.

In addition, Germany refuses to label Hezbollah as a terror organization. From the perspective of the Israeli government and critics in Germany, the Merkel government is not living up to its promises in regard to Israel.