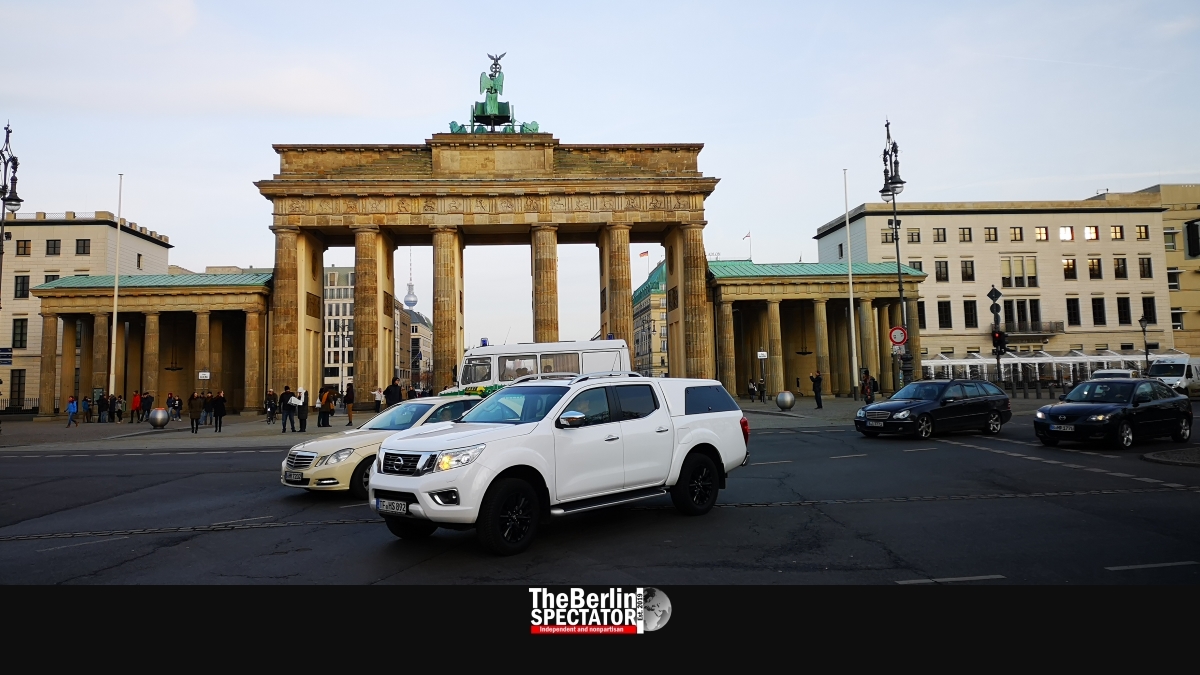 ‘Experience Your City’ is the title of an unconventional offer for Berliners. For a special price, they can become tourists in their own city by moving into a luxury hotel for one night.

As many as 13.5 million tourists came to Berlin in 2018. This record number made the owners of hotels, restaurants and similar businesses happy. On the other hand, some Berliners see a tourist invasion which overcrowds the city. They are calling it ‘overtourism’ and want to curb it.

But now, hotels and districts in Berlin want to increase the number of tourists by turning residents into them. In reality, the hotels involved want to rent out vacant rooms just days after the boom they expect for New Year’s Eve. Berlin is a popular place for New Year’s celebrations as well, because of its party culture.

‘Experience Your City’ is something Berliners can book for January 4th and 5th, when most real tourists have already left. As many as 86 luxury hotels are taking part in all 12 city districts. The offer includes one night for two people in a double room and one “cultural event”.

For 118 Euro (131 Dollars or 101 Pounds Sterling), couples can pick any participating 4-star hotel, such as the Golden Tulip Hotel or the Holiday Inn Berlin East Side. The next morning some will be able to answer any question with these words: “No. But I did stay at the Holiday Inn last night.”

Those who feel like being spoiled even more can pay 138 Euro (153 Dollars or 118 Pounds) for a night at any participating 5-star hotel, the kind of place where you drop a Kleenex on the floor and a millisecond later someone will have picked it up and returned it to you. Even the Hotel Adlon Kempanski at Brandenburg Gate is on the list. So are the Grand Hyatt, the Waldorf Astoria and similar posh places.

The events participants can choose from sound a bit less attractive. The Novotel is offering a guided tour through the hotel and “little delicacies”. There is a fairy tale night, “live music” with bands nobody knows or ‘Berlin songs from the 1920s’. Who could resist that?

What these hotels are offering here, ‘Experience Your City’, is not new. It started ten years ago, in 2009. A year later, as many as 50,000 Berliners already took part. For the 10th anniversary, the organizers are outdoing themselves by offering a “coupon book” with “offers from touristic service providers” which can be redeemed until the end of February. Yawn.

Berlin’s Commerce Senator Ramona Pop said the offer gave Berliners the opportunity to experience Berlin as guests. Well-tolerated tourism could not be separated into residents on the one and visitors on the other hand. “We all benefit from offers in the field of tourism”, Pop stated. Except for those who fear they will be run over by the next tourism stampede.