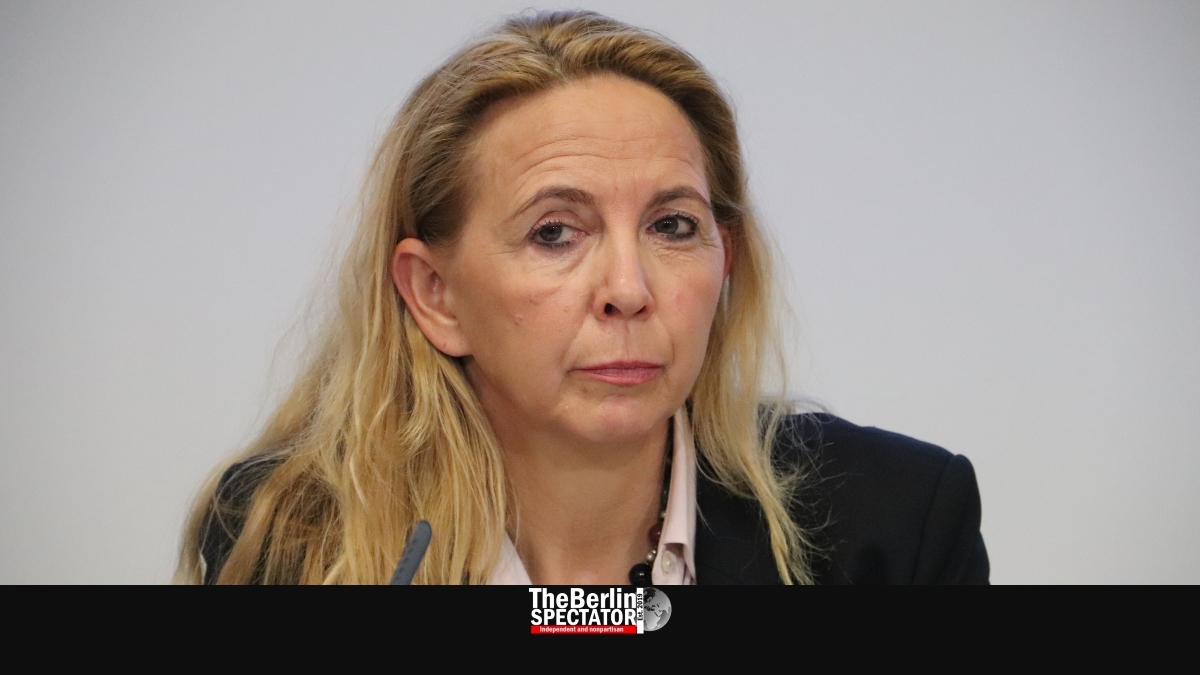 The Berlin police department is being restructured. There will be less precincts, a rapid response team and many more changes, the ‘Morgenpost’ daily reports.

Berlin is changing. So is the city’s police department. A new hot spot team is part of the plans, as well as commissioner’s offices which will deal with juvenile crime, the German-language newspaper writes.

The hot spot team, which is a central part of the structure reform, will be deployed at places with high crime rates as well as in buses and trains. A total of 125 officers will be part of it. According to the report, those police men and women, a young and experienced team, are to be deployed at the same spots on a regular basis, places they know their way around at.

Berlin’s ‘Alt Moabit’ district will accommodate the new police team’s headquarters. Some of the crime hot spots the officers involved will deal with are ‘Alexanderplatz’, ‘Warschauer Brücke’, ‘Görlitzer Park’, ‘Hermannplatz’, the city’s sightseeing spots and public transport. Regarding the latter, there is an increasing number of complaints about the situation at certain stations. The ‘U-Bahn’ train lines U1, U7 and U8 will be the focus.

‘Görlitzer Park’ is controlled by mostly African drug dealers. A big discussion about how to handle the situation has been going on in Berlin for a long time. (Read separate Article ‘Berlin: ‘Görlitzer Park’, the Green Nightmare‘). ‘Alexanderplatz’ is a crime hot spot which recently got its own police station.

Berlin’s Police Chief Barbara Slowik and Interior Senator Andreas Geisel have big plans which also include a division dealing with religious extremism at the State Office of Criminal Investigations, and one responsible for waging war on cyber crime. The ‘Morgenpost’ writes, Berlin’s citizens would hardly notice the restructuring efforts within the police.

The changes are scheduled to be implemented in the coming months, and there are many, including big ones: At this stage, the Berlin police has six precincts. They will dump one of them. In the foreseeable future, the precincts will be called ‘North’, ‘West’, South’, ‘East’ and ‘City’.

Police Chief Barbara Slowik’s own staff will be decreased in size since she and her direct colleagues will concentrate on the general strategy more than on cases or operations. Within the precincts, they will establish teams dealing with drugs and one for migration and intercultural tasks. Juvenile crime teams will reportedly be included in all five precincts.

By implementing these structural changes, the Berlin police department is hoping to reduce the crime rate and to improve the impact of crime prevention.

Berlin’s police has 25,000 employees and and a budget of 1.5 billion Euro (1.7 billion U.S. Dollars or 1.3 billion GBP) per year. Part of this enormous sum is being covered by the federal state because of many additional functions the Berlin police department has in Germany’s capital.