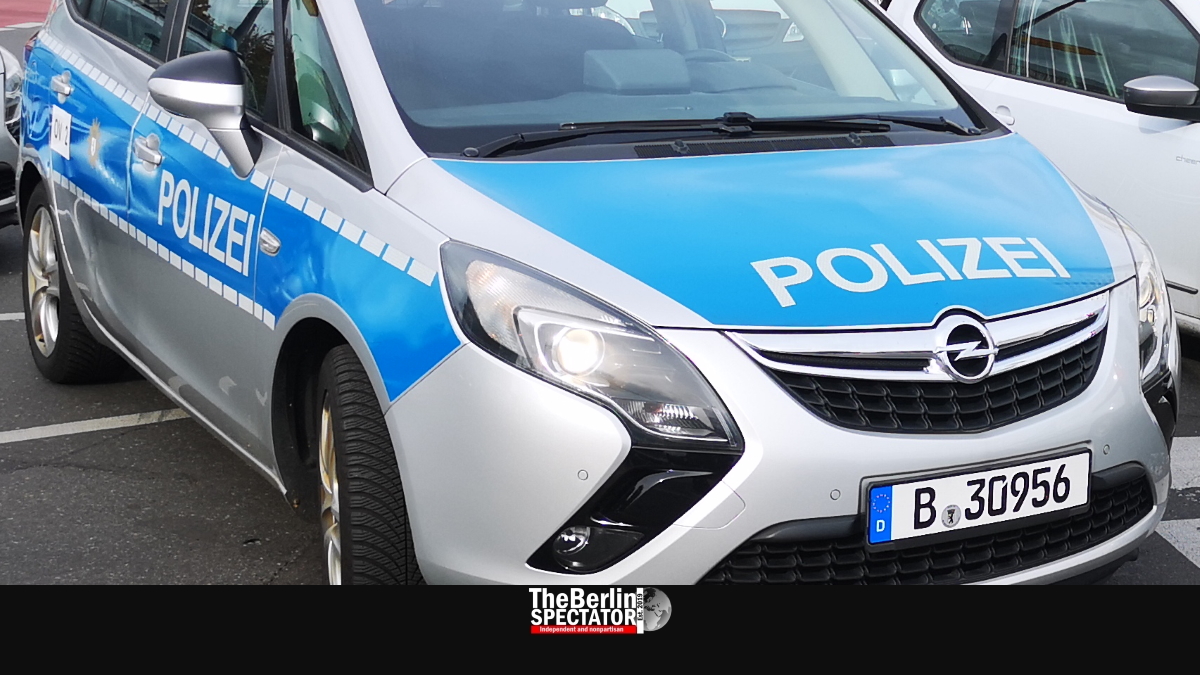 At a Christmas fair in Berlin, an employee of a thrill ride died on Saturday evening, after he was run over by a gondola. Several visitors of the event suffered from post-traumatic stress disorder and needed to be treated.

On Saturday evening, police and rescuers from the fire department rushed to ‘Landsberger Allee’, a main street in Berlin’s Lichtenberg district, after an emergency call had reached them from a Christmas fair, where a tragic accident had happened.

Cause of Accident Not Known

When the first medics arrived on site, a man who had worked for a thrill ride business was dead. Attempts to revive him were not successful. The German-language RBB radio and TV network reported, the victim had been run over by a gondola.

The RBB quoted a spokesman of the Berlin fire department who confirmed the report. Rescuers had arrived at the scene at 7:14 p.m. on Saturday. Four people who had been sitting in the gondola at the time of the accident had been treated psychologically, for traumas they had suffered from.

At this stage, the authorities have not been able to tell what exactly caused the deadly incident. The police department confirmed one person had died and asked Berliners not to engage in speculation. At this stage they do not believe in a crime, but in an accident. The investigation is ongoing.

After the tragedy happened, the Christmas fair in Lichtenberg was closed for the rest of the evening. The event started on Friday. On a large parking lot belonging to furniture stores and a home improvement center, countless stalls and thrill rides were set up for the fair.

Most of Berlin’s Christmas markets are scheduled to open on Monday, just after today’s Christian ‘Sunday of the Dead’ holiday, on which the dead are being commemorated. In some federal states within Germany, events involving music and dancing and fairs are forbidden on ‘Sunday of the Dead’. Fairs have to close for the day.