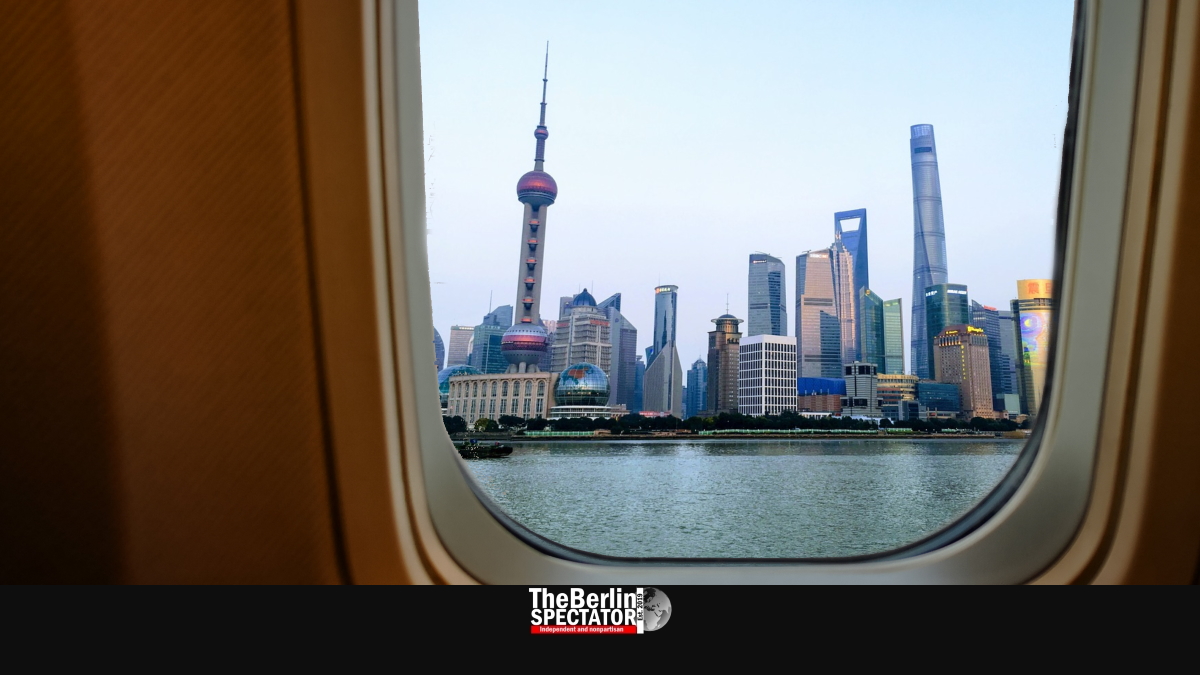 In Berlin, three out of four companies are dissatisfied with the flight connections offered at Berlin’s airports. They want direct flights to Asian and other metropolises.

Businesses is Berlin are so frustrated with the number and variety of direct flight connections from Berlin, they even founded an ‘Initiative for More Long-Distance Flight Connections’ last year. The group polled companies based in Berlin and commissioned the German Scientific Institute for Tourism to conduct a study on the matter. The outcome was presented by representatives of the Chamber of Commerce and Industry.

While airlines offer as many as 159 intercontinental destinations from airports in western Germany, there are only seven from Berlin. This has to do with Germany’s history. When the country was divided and the number of passengers kept on skyrocketing, West Germany needed a big airport which would serve as a hub for Lufthansa flights all over the world. They picked a location in the center of the country, namely Frankfurt am Main.

In the 29 years since the reunification of Germany, nothing much changed in this regard, also because of the infrastructure Frankfurt Airport already offers. Whether Berlin’s new airport BER, which is supposed to open in October of 2020 after countless delays, will lead to an increase in direct flight connections is unclear.

The fact is: Berlin is hopelessly behind what intercontinental flight connections are concerned. Nineteen European capitals offer more long-distance flights than Berlin, and only six offer less. The latter are capitals in poor Eastern European countries such as Sofia or Bucharest. Just like travelers based in Berlin, passengers on their way to America or Asia need to fly to Amsterdam, Frankfurt, London or Paris first, in order to get the intercontinental flight they want.

In Berlin and Brandenburg, 150 businesses with a total of 14,000 employees were polled. Eighty percent of them have important business partners on continents other than Europe. Representatives of those companies took 1.55 million long-distance flights in 2018 alone. In many cases, they went to visit business partners in Asia. And they had to change planes elsewhere, in order to get to their destinations.

“Foreign airlines would like to offer direct flights to Berlin”, Beatrice Kramm of the German Chamber of Commerce and Industry said. But they did not have the right to do so. It was up to the federal government to negotiate with them. “But unfortunately, they are not moving on the matter”, Beatrice Kramm stated. She said her organization would not back off on the matter, also because intercontinental flight connections would lead to more jobs and the creation of value.

Burkhard Kieker of ‘visitBerlin’ shares her opinion. He said the east was still cut off from intercontinental air travel, 30 years after the fall of the Berlin Wall. This was “inefficient and unecological.” According to Kieker, the inauguration of Berlin’s BER airport is a chance for the region around the German capital.

No Connection to Dulles

In the past months, many companies and organizations in Berlin joined the ‘Initiative for More Long-Distance Flight Connections’. Those include ‘visitBerlin’, the German Chamber of Commerce and Industry and many more. None of them are happy with the flight connections they can get in Berlin.

Neither are there enough flights from Berlin to Asia, nor to North America. For instance, there is no connection to Dulles (Virginia), which accommodates the international airport for the Washington D.C. region. Whoever wants to go there, needs to change planes in any ‘proper’ European capital or somewhere at the U.S. East Coast.

Business travelers from America, Asia and elsewhere have the same problem. Many of those who come to Germany need to go to Berlin. In order to get there, they need to catch connecting flights at the usual large airports. That way they lose time. And their CO2 footprint increases.