Etiquette, Manners and Embarrassment in Germany 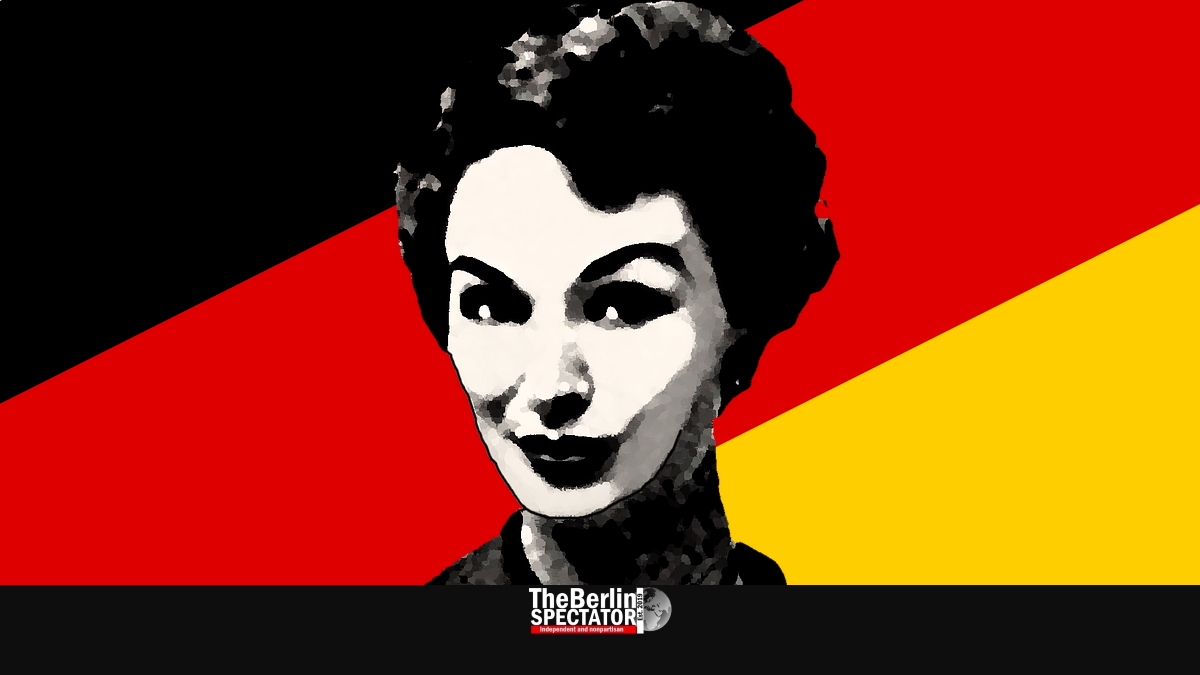 The Germans can probably appear to be sort of odd at first. Sure, they have their manners. It is good to adapt to at least some of them, or you might irritate them. On the other hand, they should respect you too.

First of all they seem to be drinking like hell. A beer or two during the lunch break is actually considered normal to quite a few locals. Sixteen-year-olds are allowed to visit discotheques until midnight, or pubs until 11 p.m., and yes, they may have beer or wine.

While Americans have to wait until they are 21, Germans can go ahead and drink five years earlier. Los gringos have to hide their alcoholic beverages in paper bags while they are on the street or elsewhere in public areas. Germans do not. They can show off their cheap beer cans from the discounter whenever they want to.

One of the Germans’ favorite activity is to shake hands. An average German national probably shakes hands with 10,000 people throughout his or her life. If you want to be part of the herd, shake everyone’s hand. When you meet a group of people, nobody should be forgotten. Otherwise the Germans will cook you in vinegar and have you for dinner.

When you leave the event with that group, shake everyone’s hand again. Is it annoying? Yes. Do it anyway. But don’t kiss everyone from head to toe, like the French. As opposed to them, the Germans would see that kind of approach as forward and inappropriate, especially at business events.

Separate the garbage. The Germans have a million garbage bins in all colors of the rainbow and they want all of them to be filled. No exceptions. In case you accidentally throw your empty Kahlúa bottle into the cardboard bin, you will probably rot in hell. On the other hand, those who join the Germans in their politically correct trash separation endeavor will be rewarded with acceptance. Truckloads of it.

The Germans have early dinners, at least compared to Spaniards and the French. At 8 p.m., Germans are ready to watch their mostly stupid TV shows, walk around in their underwear and slowly head towards their beds. Do not call them on the phone after 10 p.m. or they will be annoyed for years to come.

“Fräulein, could you show me the way to the airport?” Forget it. There is no Fräulein. Period. That was half a century ago. Any woman might actually feel offended if addressed that way. And the ladies do have a point here. The emancipation which women and some men fought for since 1968 swallowed all of that Fräulein nonsense.

Teasers for Quizzes (This piece continues below)

The New Berlin Quiz: Who Will Accept the Challenge?

Some nations are said to be a little prudish. Germans tend to see nudity in a different light. Many of them love skinny dipping at beaches and lakes. They do not give a damn whether anyone around them gets offended. In saunas, both men and women walk around naked.

Even in certain parks in Munich they take their clothes off. Yes, every single item. Just accept it. By the way: It helps not to stare at naked people or they might feel like zoo animals. On the other hand, some nudists might want to be stared at. But bring a magnifying glass.

When a door is closed and people are inside the room, everyone should knock and wait for an answer before entering. Closed doors do not automatically mean nobody should enter. But knocking is a must. Otherwise you might run into embarrassing situations.

Now to the most important point: Are Germans punctual? Yes. Is this a cliché? Yes, but an accurate one. So, you are invited at 7 p.m., but at 6:55 p.m. you notice you haven’t cut your toe nails, taken a shower, ironed your blouse or purchased a little present? That’s not good at all. Better call them and apologize in advance, for being four hours late. The ground rule is: Be punctual.

The most annoying part of etiquette in Germany is that “Sie” and “Du” stuff. Two young people, under the age of twenty, will automatically say “Du”. In certain circles, such as among hipsters, party people or in the music biz, “Du” is fine, no matter how old and wrinkled people are. The drummer of that band you booked might be 102 years old, but he is “Du”. Normally “Sie” is what people should be called, along with “Herr Last Name” or “Frau Last Name”.

O.k., respecting manners and the etiquette in Germany is one thing. On the other hand the Germans should respect you too. In case you are being treated in an unfriendly, rude or otherwise inappropriate manner, complain. Ask for the manager, if the person you are complaining to gives you more of his or her unacceptable attitude or tantrums.