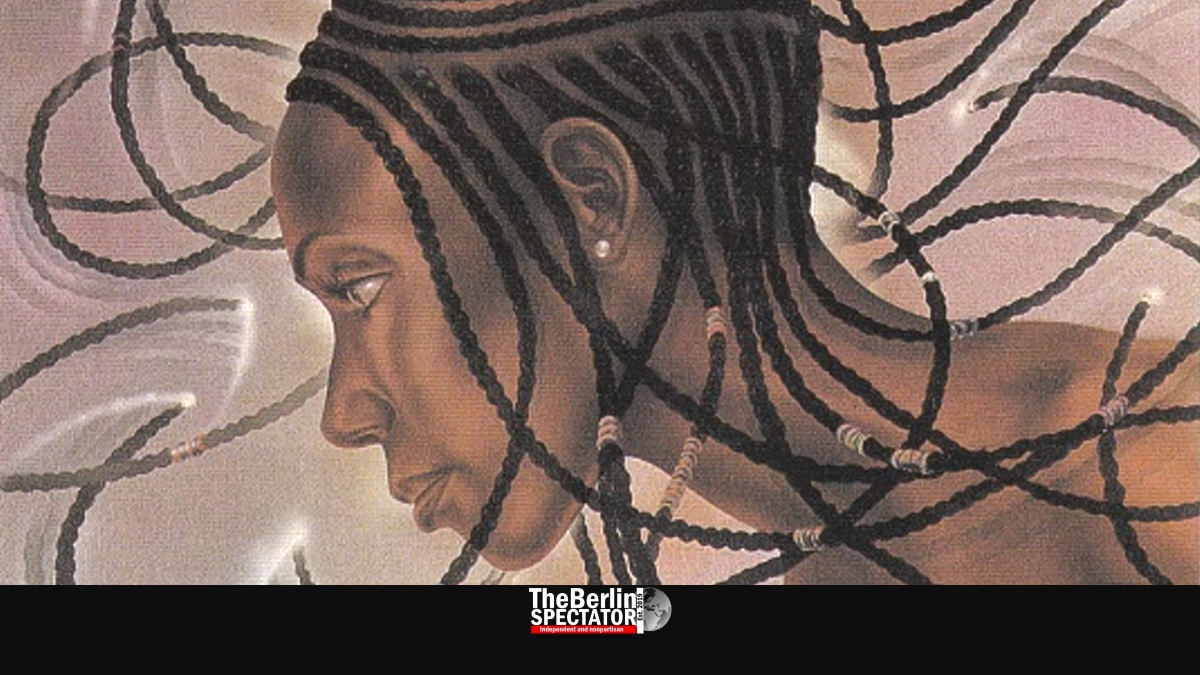 Forty years ago, especially in 1979 and 1980, some of the most breathtaking Soul tunes were recorded. Those included an aspect that does not seem to count much anymore today, namely musical quality.

There is nothing more beautiful than Soul songs recorded between 1978 and 1981. Back then, Soul and Funk tunes contained many ingredients which made them special, including stunning voices and backing choirs in convincing compositions. Those voices were accompanied by countless instrumentalists, many of whom were part of big horn and string sections.

In expensive arrangements, all ingredients that made up those wonderful tunes were mixed, boiled, sweetened and garnished with Funk elements, into a fascinating blend of ‘Real Music’. Perfect is a word that should not be used too often. But these tunes deserve this adjective.

These ’10 Most Wonderful Soul Tunes of all Time’ are 10 among many. They are supposed to attract people and make them start digging in all the brilliant Soul recorded forty years ago. Also we listed them to remind connaisseurs (French spelling) of these and similar tunes.

Note: If you like the songs as much as we do, please download them at itunes or comparable online stores. We are not responsible for any legal implications listening to Youtube links might have in any country. All 10 Youtube videos linked here were available from Germany on December 3rd, 2019.

Ronny Laws is part of a family of musicians that also includes Hubert Laws, a genius flutist, composer and arranger. The Saxophone is Ronnie Laws’ instrument. He started playing eleven years after his birth in Houston (Texas). Today he is known for genius Jazz and Soul compositions, outstanding arrangements and his nice saxophone sounds. This is the title track of his album ‘Every Generation’, released in 1980.

The late American composer and vocalist Leon Ware was ahead of his time when he recorded his album ‘Musical Massage’ in 1976. It contained stunning Soul tunes the style of which was comparable to what others came up with three to four years later. And when others started recording those over-produced 1980s sounds with drum programming, Leon Ware stuck to the real thing. We chose ‘Learning How to Love You’, one of Ware’s many brilliant songs. Too wonderful to be real.

Angela Bofill is a Latina from Brooklyn who became a stunning Soul vocalist. Her father was Cuban, her mother Puerto Rican. That heritage can be heard in some of her tunes in which she sang a few lines in Spanish. While she was into Latino sounds too, she always liked the Soul and Funk she heard all over the place in the 1970s and was obviously inspired by it. Soon she would meet Larry Rosen and Dave Grusin who made her a star. ‘I Try’ is from her 1979 ‘Angel of the Night’ album. Since she suffered two strokes thirteen years ago, Angela Bofill cannot perform anymore.

The legendary tuba and saxophone player Howard Johnson from Montgomery (Alabama), a Jazz guy who also recorded Funk, Disco and Soul, was behind the band Nite Flyte. They recorded two albums, one in 1979 and one in 1981. ‘I Wonder’ is one of the nicest songs they included on the first one. It is radio-compatible and a stunning American Soul classic.

In 1980, composer and producer Tom Saviano teamed up with the vocalists Jean Marie Arnold and Joe Pizzulo and hired the best Los Angeles studio musicians he could find, including Lenny Castro, Bill Reichenbach, Jerry Hey and Paul Jackson Jr., in order to record the album ‘Heat’. The approach the band of the same name took was to stir some Earth, Wind & Fire influence into a very special AOR blend. This very convincing tune may be less soulful than others, but it features truly stunning arrangements.

Dionne Warwick may never have been considered hip, but she should have. The exceptional vocalist from Orange (New Jersey) has recorded more than 60 albums during her long career. The first one was released in 1963 when many of her fans were not even conceived. Six well deserved Grammy Awards are standing in Dionne Warwick’s shelf. This is her version of ‘It’s the Falling in Love’, composed by Carole Bayer Sager and David Foster. Sager herself recorded this tune in 1978 on her own album. Michael Jackson did in 1979. Dionne Warwick delivered this great third version.

Producer Ken Gold was the mastermind behind two brilliant British Soul and Funk acts, namely The Real Thing (see below) and Delegation. The latter group existed from 1975 to 1999 and delivered dozens of very energetic Funk tunes, including ‘Where is the Love we Used to Know’, ‘Heartache No. 9’ and ‘Put a Little Love on Me’. This ballad, ‘In Love’s Time’ from their self-titled album released in 1981 is so beautiful it was even covered by the late Jazz flutist Dave Valentin.

Because this list of stunning Soul tunes is so popular, we added this: ‘Sounds of 1980: Ten More of the Most Beautiful Soul Tunes of All Time’. You can find it here.

The late Syreeta Wright from Pittsburgh (Pennsylvania), who died of cancer in 2004 at age 57, was one of the greatest Soul singers ever. She may have dug into the wrong side of Disco too much in the late 1970s, which was probably her manager’s or producer’s fault, but she did record some of the most wonderful tunes of all time. One of those is ‘I Don’t Know’, released in 1977 on her ‘One to One’ album. Her performance and that rhythm guitar spread so much beauty. There are no words.

The Real Thing is a British Soul group which managed to hit the first place of the British Single Charts in 1976 with their biggest hit ‘You to Me are Everything’. But many other songs of theirs were even more convincing, including this one, ‘The Story of My Life’ from their 1979 album ‘Saints or Sinners’. This is another perfect Soul classic in which everything just fits, including the arrangement.

Sure, Earth, Wind & Fire did record extremely commercial tunes, including their Disco hits ‘Boogie Wonderland’ and ‘Let’s Groove’. But the best band of all time, originally masterminded by the late Maurice White, kept on delivering even more breathtaking B-side tunes too, especially during their best times, from 1975 to 1981. ‘You’ from the 1980 album ‘Faces’ is so beautiful it should be banned.

Related posts:
‘Sounds of 1980: Ten More of the Most Beautiful Soul Tunes of All Time’