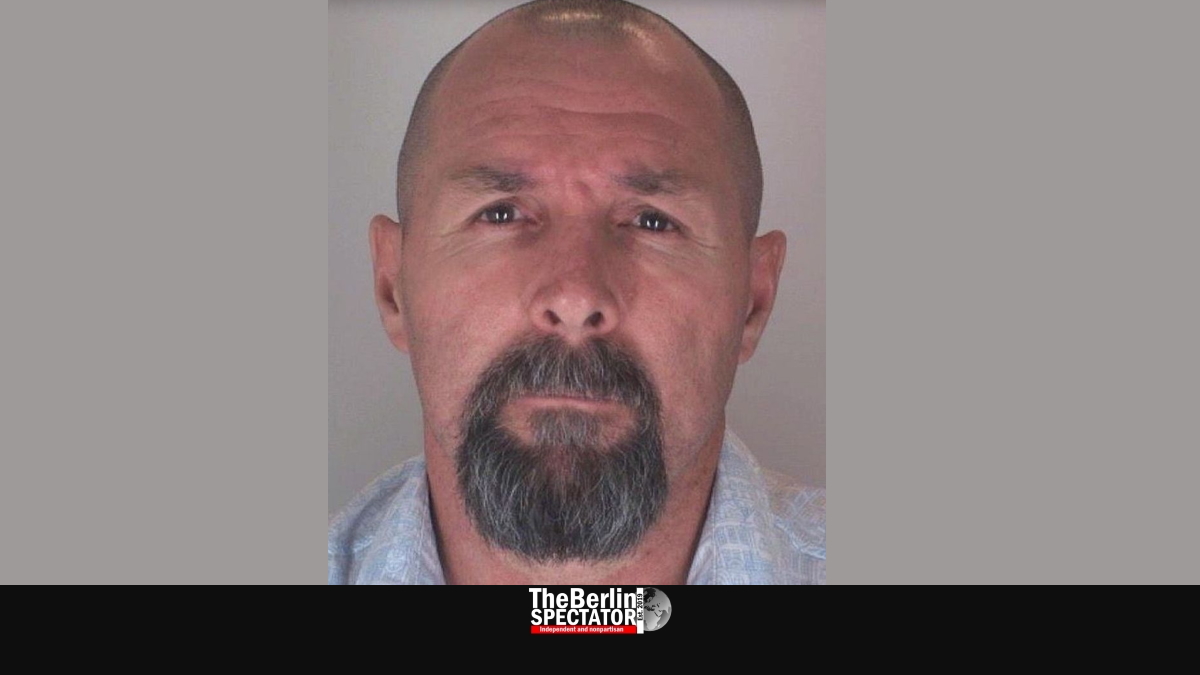 Germany’s Federal Prosecutor’s office does not usually take over murder cases, unless there are big political implications. And Chancellor Angela Merkel does not usually get involved. In this case she did.

During the Cold War, the KGB was known for its murders abroad. Dissidents and other individuals were poisoned, shot or killed otherwise. It happened to Nicholas Shadrin, a high-ranking Soviet Navy officer who defected. It happened to the Ukrainian anti-communist Lev Rebet.

The KGB killed Hafizullah Amin, a communist Afghan politician. On September 7th, 1978, the Bulgarian dissident Georgi Markov, a novelist and playwright felt he was stung by something. The KGB used a weapon disguised as an umbrella to inject ricin, a dangerous toxin. Four days later, on September 11th, 1978, Markov died.

Also the Soviet Union was known for denying everything. At first they denied having shot down Korean Air Lines flight 007 in 1983, they did not inform their own citizens in the town Pripyat about the Chernobyl disaster on time, but waited for 36 hours. They hardly ever admitted anything much.

Moscow’s behavior obviously has not changed much since. The Russians annexed Crimea. While doing so, they shot down Malaysia Airlines flight 17 from Amsterdam to Kuala Lumpur on 17 July 2014 over eastern Ukraine. All 283 passengers and 15 crew were killed. The Russians denied it.

What happened in a park in Berlin’s Moabit district on August 23rd of this year seems to have been ordered in Moscow, just like those KGB murders. Zelimkhan Khangoshvili, a Georgian citizen who had fought against the Russian army in the Caucasus some 18 years earlier, was shot by a bicyclist. The suspected murderer, Vadim Sokolov (main photo), was arrested by police shortly after.

Now the case lead to a diplomatic controversy, to say the least, since the Russian leadership does what it usually does, which is denying everything. The German Federal Prosecutor’s office took over the Khangoshvili case because it has reason to believe it may have been a contract killing ordered by Moscow.

Even Chancellor Angela Merkel, who usually does not express frustration or anger and who is not known for accusing anyone of anything in public, is angered. And she demonstrated her disappointment with Russia, after decades of working on including the Russians, in spite of it all, after many years of running a policy of détente.

On Wednesday, right after Germany’s Foreign Ministry had announced the expulsion of two Russian diplomats, Merkel said in London, the measure had been taken “because we did not see support from Russia in our efforts to solve this murder case”.

On top of it all, this new deterioration of Germany’s relations to Moscow comes at a bad moment. The Ukraine Summit in Paris is only a few days away, Merkel also has to face the fact that her own government is shaking because of the latest stunt her coalition partners of the SPD pulled. From any perspective, the situation is not ideal.

Moscow now intends to react to the expulsion of its diplomats, who have seven days to leave Germany. It remains unclear whether any of this will jeopardize the Ukraine Summit or the big North Stream II pipeline project Germany wants to pursue with the Russians, in spite of sharp criticism on the matter from Washington D.C..