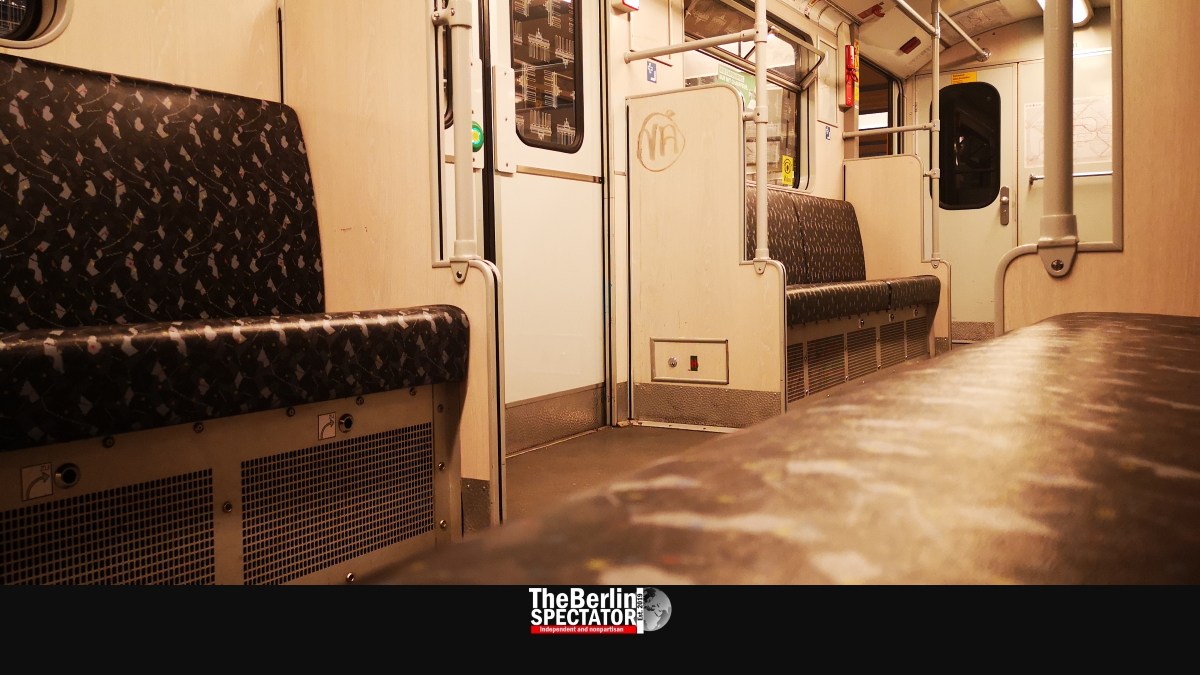 For the first time in three years, the VBB, a group of transport providers which includes BVG and Deutsche Bahn as the operator of the Berlin ‘S-Bahn’ train system, is increasing fares. In 2020, especially tourists and other visitors will have to pay more for public transport tickets in Berlin because the prices for those they tend to use will increase more than others.

All tickets mentioned are valid for Berlin’s buses, trams, ‘U-Bahn’ and ‘S-Bahn’ trains as well as the BVG’s ferries. On top of the tickets mentioned, there are short trip tickets valid for trips of up to three stations on any trains, or up to 6 stations on buses and trams, and more kinds of monthly tickets.