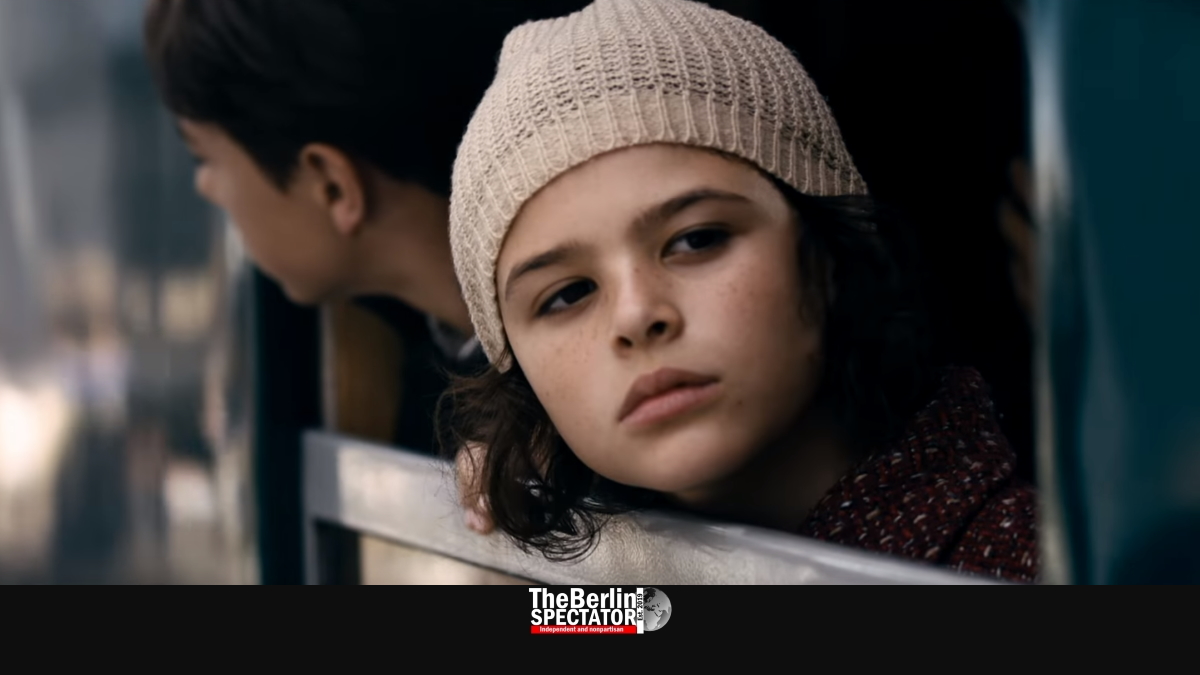 On December 26th, a film adaption of Judith Kerr’s novel ‘When Hitler Stole Pink Rabbit’ will hit movie theaters in Germany. It was directed by Caroline Link, one of the few German Oscar winners.

‘Nowhere in Africa’ is the Redlich family’s story. They flee Nazi Germany in 1938 and settle in Kenya. This motion picture, directed by Caroline Link, was based on an autobiographical novel by Stefanie Zweig, which carries the same title. And it got the Academy Award in the ‘Best Foreign Film’ category in 2003.

Now Caroline Link worked on similar content by a different author. She just finished ‘When Hitler Stole Pink Rabbit’ by the late Judith Kerr, which is an autobiographical novel too. For Warner Bros. Entertainment, Caroline Link created another excellent motion picture, according to critics who caught a sneak preview.

In ‘When Hitler Stole Pink Rabbit’, Judith Kerr tells the story of her Jewish family’s escape from Berlin and Nazi Germany to Switzerland, France and England. Since her pink cuddly toy does not fit into her suitcase, she has to leave it in Berlin.

In each new country, her father, the theater critic and essayist Alfred Kerr, and her mother take her to, she needs to find new friends and learn new languages. Even outside Nazi Germany, she learns about antisemitism, but also about friendship, family bonds and other things that really matter.

Judith Kerr was a Berliner

When Judith Kerr died in London earlier this year, at age 95, the editing of the film adaption of her famous novel was not completed, but she must have known it was being worked on. As a former Berliner, the author was honored by the city state’s Governing Mayor Michael Müller after her death in June.

The teenaged actress Riva Krymalowski plays Judith Kerr in the movie. As it turns out, she is a Berliner as well and attends the same school Kerr went to before they escaped from the Nazis. Judging from the trailers available in German, she is doing a more than excellent job.

In 1978, ‘When Hitler Stole Pink Rabbit’ already became a German television movie. This year’s movie theater version was made for both children and adults. The production of Caroline Link’s motion picture was sponsored by several German organizations.

Like in Judith Kerr’s novel, which was published in 1971, the serious story is being told from the eyes of 9-year-old Anna. Apart from gruesome historical facts, delivered in portions compatible with children, the film includes humorous and other entertaining parts too.

Berlin: Mess at Central Bus Terminal to Last for Years