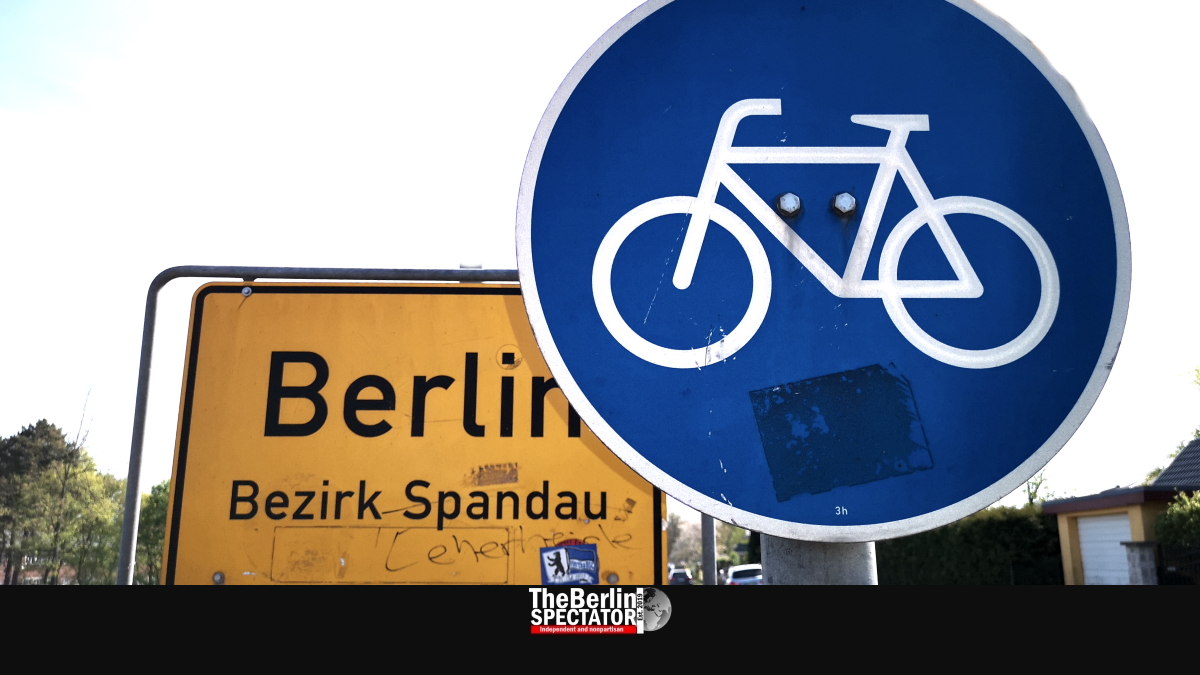 The Berlin Senate Administration for Transport intends to have eleven ‘Bicycle Expressways’ built. Those would connect the German capital’s outskirts to the city center. A feasibility analysis was just completed.

One thing is certain: The means of transport of the future is not the car, at least not as long it is mostly being propelled by gasoline or Diesel engines. On the other hand, the bicycle will definitely continue to move people back and forth in Berlin. The city state is in the process of giving it more room, more safety and more rights.

Now the Berlin Senate is working on a ‘bicycle Autobahn’, officially sold to the public as ‘Bicycle Expressway’. The idea is not to make bicyclists wait at every corner, but to give them their own streets they can use to get from one part of Berlin to the next quickly. In many cases, moving by bike is already faster than by car or public transport. This way, bicycles will be sped up more.

At this stage, the construction of as many as eleven Bicycle Expressways is being considered. Their construction might commence in four to five years from now. It is likely that the Greens, who are pushing projects of this kind, will still be in power in the city state of Berlin, considering the support they are still getting from voters, according to polls.

There is at least one unconventional aspect: One of those Expressways might run straight through Brandenburg Gate, one of Berlin’s most important sightseeing spots. So, will bicyclists just race through the Gate, in spite of the countless tourists present there at any given moment?

At this stage, this kind of approach is nothing more than a suggestion. But the pedestrians’ association ‘Fuss’ was already complaining, the RBB radio and TV network reports. The organization says the draft plan did not consider quality at all.

One of the most important spots in Berlin would be “cut into pieces” if 30,000 bicyclists per day moved across ‘Pariser Platz’ square at Brandenburg Gate, the association claims. Critics want the square to remain what it is, namely a place to stroll around at for pedestrians, a meeting point, a sightseeing spot around a historic object.

These are the proposed eleven Bicycle Expressways:

Considering how long it takes Berlin to extend its network of green bike lanes, the big project might take centuries to complete, but it would be an important step.