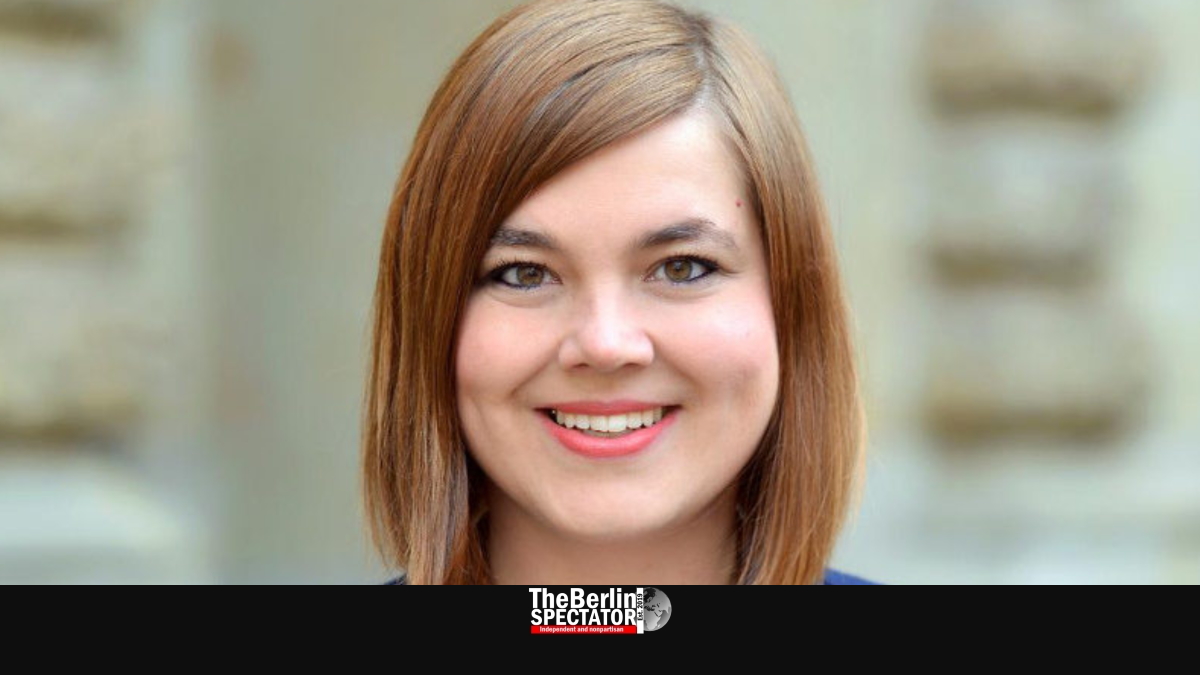 Hamburg is the next federal state within Germany to hold elections for its legislative assembly. The wind of change is reaching the north too. On February 23rd, 2020, the Greens might overtake the Social Democrats, for the first time ever.

When the Social Democrats (SPD) governed Hamburg with the Green-Alternative List (GAL) twice in the past, nobody ever thought the proportions would change as dramatically as they might now. According to one of the most recent polls, the Greens, as the GAL calls itself now, might actually become stronger than the SPD.

Hamburg is not comparable to the rest of Germany in several ways. While the SPD has been shrinking like a deflating balloon, in most parts of the country, Hamburgers have been faithful to them most of the time since World War II. They voted against the trend for many years. Whatever the election result will look like, it will probably not reflect the nationwide slump the SPD is confronted with, meaning it will not be quite as bad.

But losing against their Green coalition partners is something they definitely want to avoid. Hamburg’s Social Democrats were intimidated when they did not rule Hamburg for ten years, from 2001 to 2011. They do not want to let anything of the kind happen again. Becoming the Green’s junior partner is not the future they envision for themselves either.

Last time around, in 2015, the world was still standing when First Mayor Olaf Scholz got almost 46 percent, the conservative CDU 16 and the Greens 12 percent of the vote. Scholz is Minister of Finance and Vice Chancellor of the Federal Republic of Germany today. On top of it all, he is trying to become chairman of the SPD in a complicated election process.

When duty called in Berlin, Peter Tschentscher took over for Scholz. Today’s First Mayor of Hamburg has not gone through any election for the legislative assembly yet. He will in February, since the SPD officially made him the main candidate.

Tschentscher is a likable doctor born in Bremen who did his doctorate on protein structures. His career at the University Hospital in Hamburg’s Eppendorf district did not last long, because duty called in his case too. His career within the SPD suddenly took off. One day in 2011 he woke up and noticed he was Senator of Finance under Olaf Scholz. In 2018, he became First Mayor.

“We have shown that we can govern this magnificent city and lead it into a great future”, Tschentscher said earlier this month, when the Hamburg SPD delegates made him the top candidate. He mentioned thousands of new apartments which had been built under the SPD’s watch in the past nine years, as well as free kindergarten spaces for all families. The education in the city state was improving, the crime rate decreasing.

The Greens are sending Katharina Fegebank into the race. The 42-year-old is Hamburg’s Second Mayor and Senator of Science, Research and Equality right now. She wants a promotion and there is a chance she might get it. Katharina Fegebank is at least as likable as Tschetschner, but far more energetic.

The Greens in Hamburg say, voters should decide what kind of governing style they wanted. They are pushing ahead regarding measures designed to fight the climate crisis. The Earth was in a critical state, the Hamburg Greens say in their official statement for the elections in February. There was not much time to change track. And the changes needed to start “right here, in Hamburg.”

Katharina Fegebank and her people want to make Hamburg climate-neutral by 2035. “Only when we protect the climate, we can secure our prosperity and our jobs,” they say. Also they want to ecologically modernize the economy and work on a “traffic transition”, an “energy transition” and on an ecologic agriculture. Since Hamburg is in an affordable housing crisis, just like Berlin, they want to become active in this regard too.

Hamburg’s conservative CDU is sending Marcus Weinberg (see main photo) into the race. Judging from the latest polls, he might get a catastrophic election result of anywhere between 13 and 17 percent. The unconventional aspect here is that Weinberg was chairman of the CDU in Hamburg when they slumped down to 16 percent in 2015, from the 42 percent they had in 2008 and the 21 they got in 2011. And he is the one who is trying again.

Marcus Weinberg is a former history and social studies teacher. After the terrible 2015 result, he stepped down and became a Berlin Bundestag MP. What the upcoming election is concerned, he said he did not want to name any potential coalition partner. “Our partners are the people in this city”, Weinberg recently said.

According to him, the CDU wants to attract “people who get up early, take their children to the kindergarten or to school, work hard all day long, pay taxes and voluntarily train a youth team at the sports club in the evening.” These were the Hamburgers who were disappointed by the red-green Senate. Weinberg’s rather traditional idea of what Hamburgers should be like will probably lead straight to those 16 percent pollsters expect him to get.

More Social than the Social Democrats

The CDU would not be the CDU if it did not want some more law and order. They want to take action against left-wing and right-wing extremists and increase the size of Hamburg’s police department. Also they are trying to sound at least as green as the Greens and at least as social as the Social Democrats. “Mobility is the subject of the future”, Weinberg says. It just needed to be more reliable, more affordable and more ecofriendly. And he wants to deliver a strategy “for the digital industrialization.”

‘The Left’ can count on around 11 percent in Hamburg, and the liberals (FDP) on 6 to 8 percent. Neither them, nor the CDU or the ‘AfD’, will have any influence on the formation of the next Senate coalition in Hamburg. At least this is the most likely scenario. On the other hand, things in Germany’s political landscape are changing fast these days. You never know.