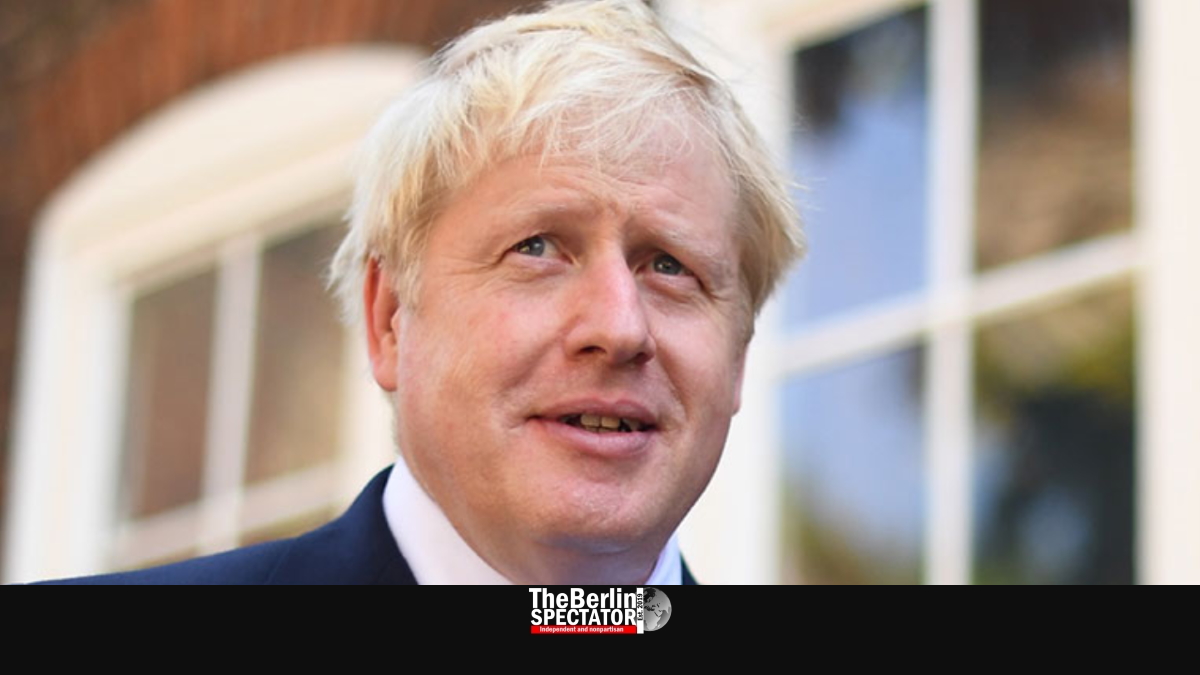 Angela Merkel, the Chancellor of the Federal Republic of Germany, congratulated Boris Johnson on Friday. This was a “clear election victory”. Merkel said she was looking forward to the cooperation between Germany and Great Britain, which would continue “for the friendship and close partnership of our countries.”

During yesterday’s elections in the United Kingdom, the leadership of the center-left Social Democrats (SPD) in Germany had shown its support for Labour on Twitter. “We have a message for our comrades in the UK: We are at your side”, they announced, in spite of the accusations regarding antisemitic tendencies in Jeremy Corbyn’s party. “Get out the vote. Vote Labour”, the SPD said. It obviously did not help.

On Friday morning, the floor leader of the Social Democrats in the northern German province of Schleswig-Holstein, Ralf Stegner, said Boris Johnson’s clear election victory likely had to do with “Labour’s unclear positions”. From the European perspective, the outcome was a warning sign. Soon the British would see what the implications would be, including in Scotland.

The German-British MEP Katarina Barley, another SPD member, said she was devastated. “Now let‘s stand together so that this will not become a crash-out-Brexit at the end of 2020. Whatever happens, we will stay neighbours, allies and friends.”

For the FDP, the MEP Nicola Beer commented on the U.K. elections. “Even though Great Britain will unfortunately leave the European Union, it will always be part of Europe.” The relations between the U.K. and the E.U. needed to be “as close as possible”.

For the extremist right-wing party ‘Alternative für Deutschland’ (‘AfD’), Jörg Meuthen said that since the Brexit vote, German media had delivered “fake news” according to which the Britons had been enthusiastic about the European Union. “Merry Brexmas, Boris”, he said.