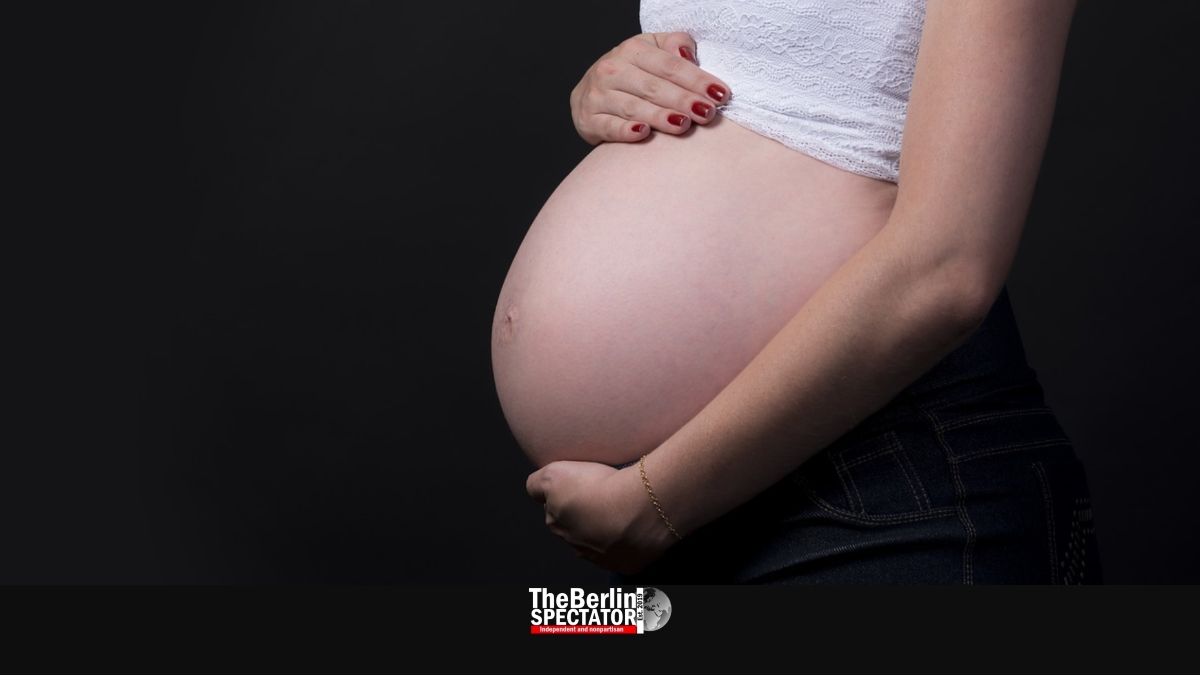 Caesarean births are very common in parts of Europe, far too common according to scientists. In Cyprus and Turkey, the c-section rates are extreme.

In Europe, countless sections are being performed each year. Eurostat just released the data for 2017, when the procedure, the delivery of one or more babies through an incision in a mother’s abdomen and uterus, was performed 1.4 million times.

In one European Union country, more babies were delivered by caesareans than by vaginal births. This applied to Cyprus, in 54.8 percent of all births. In the two poorest E.U. countries, Romania and Bulgaria, the percentage of caesarean deliveries was 44.1 and 43.1 percent, respectively.

In Poland (39.3%) and Hungary (37.3%), the percentage of caesarean births was very high as well. In Germany the United Kingdom, about 28 percent of all babies were delivered that way. In contrast, Finland (16.5%) was the country with the smallest share of caesarean sections. In Sweden (16.6%), Estonia and Lithuania (both 19.4%) and France (19.7%), those numbers were low too.

While in Germany, the country this publication is based in, 237,000 caesarean sections were performed in 2017, which translates to a share of around 30 percent, there are interesting data from countries around the European Union. Turkey performs far more caesarean sections than any other country on the continent. The share is at 85 percent.

According to scientists, the number of caesarean sections on a global level has been increasing at an alarming rate in the past 30 years. In this time frame, the rate has more than tripled from 6 to 21 percent. The overall rate in Europe was 27 percent in 2015.

Depending on the region, the percentage depends on the kind of clinic the births take place in. In numerous countries, far more caesarean sections are being performed in private clinics than in public ones. In many of the cases, the procedure is not necessary. At the same time, the risk for the mothers increases substantially. For instance, the chance of death is being increased by 60 to 700 percent by c-sections, depending on the circumstances and the country.

Scientists say that caesarean births increase the risk of complications such as uterine rupture, cardiac arrest, bleeding substantially. Babies delivered by c-section have a higher risk of obesity, respiratory diseases or issues with their autoimmune system later in life.

In the United States of America, about one third of all babies are being delivered by caesareans. Here, the rate is a bit higher than in Europe, and far too high to the opinion of many doctors. In other parts of the world, including in African countries, the rate is far too low since the option of caesarean births, when needed, is simply not available in many regions.

In yet another region, the c-sections rate is extremely high. It is Latin America, where 44 percent of all babies were delivered by caesareans.