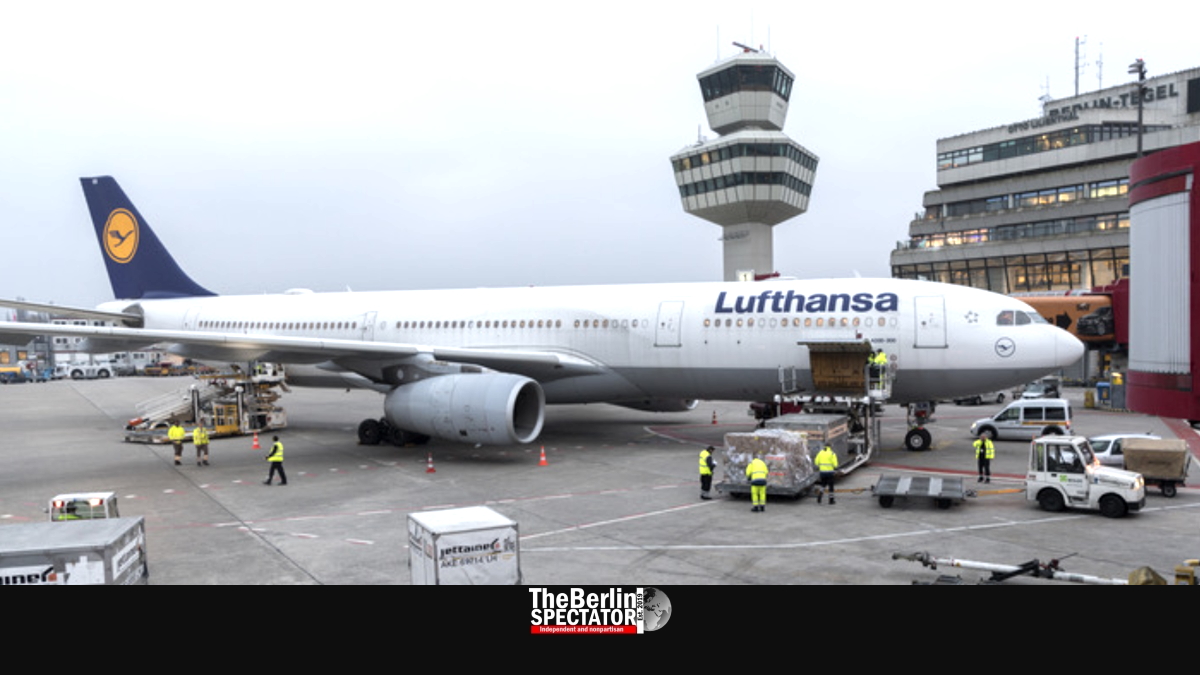 Around the Christmas holidays, airports, train stations and roads in Germany will be full, especially on certain dates. On top of it all, police are already performing more alcohol and drug consumption checks than usual.

Traveling around Christmas or Hanukkah can be tough. Especially just before Christmas and just after New Year’s Day, trains, flights and roads in Germany, including the Autobahn, will be filling up fast and substantially.

At the two operational Berlin airports, Tegel and Schönelfeld, almost 1.3 million passengers are expected during the upcoming vacation. From December 20th to 23rd alone, 340,000 people will be leaving and arriving at those airports. From December 27th to 29th and on January 2nd and 3rd, they will be crowded again, as Berliners will be coming back home from Mallorca, Barcelona, Rome, Venice and Istanbul, which are their favorite destinations, or from visits to their families within Germany and around the world.

Passengers will have to expect to wait longer in check-in queues, at security checks and immigration counters, according to a statement released by the Berlin airport operators. They say all passengers should be at the airport two hours before their flights depart and so their check-in online, if possible.

A similar picture is expected at central stations all over Germany. On the same dates, hundreds of thousands of people will be traveling by train. Many of them already have seat reservations. Those who do not should get them as quickly as possible. For many trains, no reservations will be accepted anymore. Usually there is one railroad car the seats of which can not be reserved, but those fill up very quickly too.

Taking car trips will not be much better either. The General German Automobile Association (ADAC) says, December 20th, December 26th and January 1st will be very busy days on the country’s roads. Especially before Christmas and after New Year’s Eve, traffic jams are more than likely.

Christmas Shoppers to Cause Congestion

Autobahn rings around Germany’s large cities, including Berlin, will be crammed on December 21st and 23rd, as many residents will be doing last-minute shopping for presents. Using public transport instead of cars is recommended. Especially on December 21st and 28th, roads around skiing areas in Germany, Austria and Switzerland will be congested.

The ADAC believes that December 22nd, 24th 27th, 29th, 30th and 31st will be more quiet, both on Germany’s 13,000 kilometers (8080 miles) of Autobahn and highways. Leaving the Autobahn because of a traffic jam usually does not make much sense, unless the congestion is more than 10 kilometers (6 miles) long.

In Berlin and other cities and regions in Germany, police are performing alcohol and drug checks because they know people are celebrating on Christmas markets and at workplaces. The recommendation is to leave cars at home if the consumption of alcohol, including hot wine punch (‘Glühwein’), is a foregone conclusion.