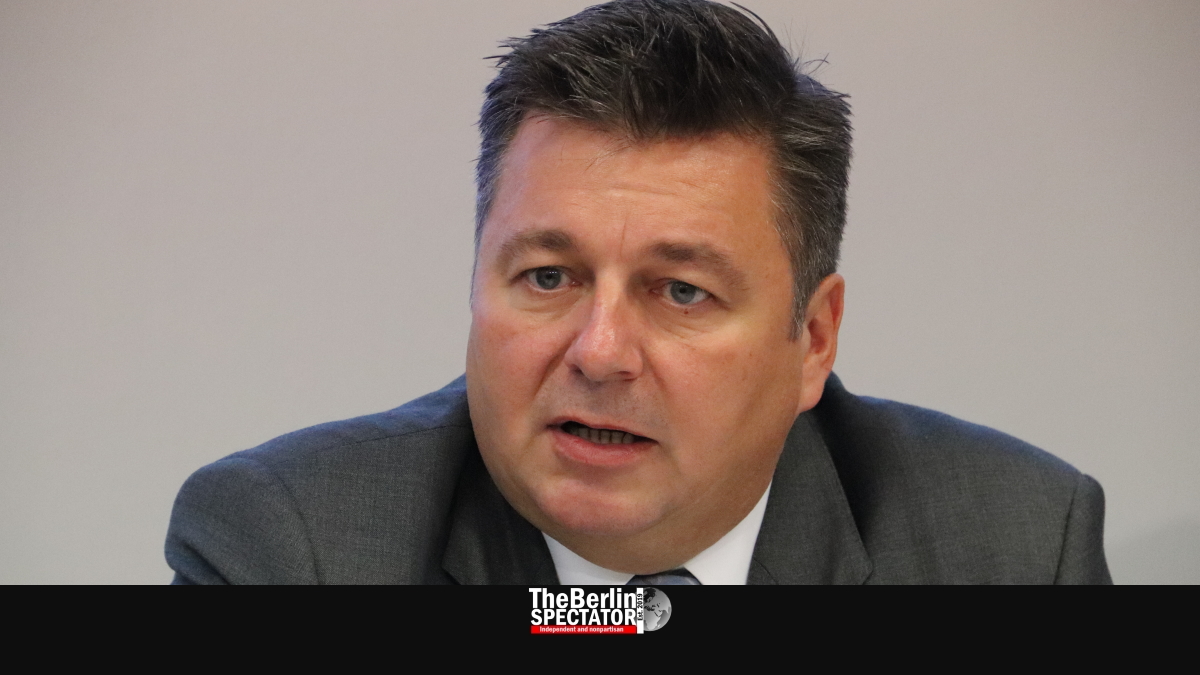 On Saturday night, one of Berlin’s main Christmas markets and a neighboring church were evacuated when the police in the German capital believed a terror attack might be imminent. Hours later, the alarm was called off. Why was it sounded in the first place?

It must be Christmas or something. Why else would the German-language ‘Morgenpost’ daily defend anyone or anything connected to Governing Mayor Michael Müller’s three-way left-wing coalition in the city state? The exact opposite is what that paper’s readers are used to. Müller and his Senators are being blamed for pretty much everything.

“What would you have done?” This is what the ‘Morgenpost’ commentator is asking this time. And he is right. What happened at the Christmas market at ‘Breitscheidplatz’ on Saturday was not a mistake. A combination of aspects lead to the decision to sound the alarm. Most people would likely have made the same call under these circumstances.

The Berlin police department itself says at around 6:45 p.m. on Saturday, “uniformed officers” had noticed two men who were leaving the square in a big hurry. In the process, those individuals had pushed away and bumped into other visitors of the market. Therefore, they had been stopped and checked at ‘Tauentzienstrasse’.

But this was about far more than just two men who hastily left a Christmas market. They were Salafists and dressed in traditional Salafist clothing. Followers of that ideology believe in “physical jihad”. The most famous Salafist in the world, after September 11th, 2001, was Osama bin Laden. One thing is certain: The police did not just follow anyone.

Secondly, they were at a Christmas market, a place Salafists would usually not visit. By visiting it, the men aged 21 and 24 did not do anything illegal, but they did attract attention. On top of it all, they chose the Christmas market at which a deadly Islamist terror attack took place three years earlier, almost to the day. Plus they behaved in a weird way.

There was something else: The name of one of the suspects triggered a manhunt alarm, meaning someone with the same name is being sought by police. All of these aspects combined had to sound the alarm. In a situation like this one, police officers are under pressure to take a decision. The right one.

Some 250 police officers came to the scene. They evacuated the Christmas market and Kaiser Wilhelm Memorial Church, while searching for suspicious objects. Only a few hours later, the police department was criticized for being paranoid, for having ended a nice pre-Christmas evening for thousands of people for no reason, and for having wasted resources.

On a Moment’s Notice

But mostly the police was praised, including by the Senator in charge, Andreas Geisel. “The decision to evacuate was right”, he said. Security for the city always had to be the first priority. The Interior Senator of the city state of Berlin also stressed that officers on site needed to take decisions on a moment’s notice.

Geisel stated the operation on Saturday had shown that police in Berlin were not in “routine mode”, but vigilant. He thanked the police personell in charge and said a false alarm was “always better news.” Far better than an actual attack. Because of what happened three years ago, many officers, some in civilian clothes, guard the Christmas market at ‘Breitscheidplatz’ all the time. The same applies to the many other markets in Berlin.

The events which unfolded on Saturday showed Berlin’s police react when they have to. But they also reminded everyone of the fact that hundreds of concrete blocks, anti-truck pillars and constant police presence cannot guarantee security.

A police officer told The Berlin Spectator, there were many spots in Berlin at which terrorists could target countless civilians at once. He also said the perception of safety for the public was a very important aspect. That is one of the reasons why Berliners and tourists will keep on seeing all of those police officers when they visit the German capital’s Christmas markets or other big events.