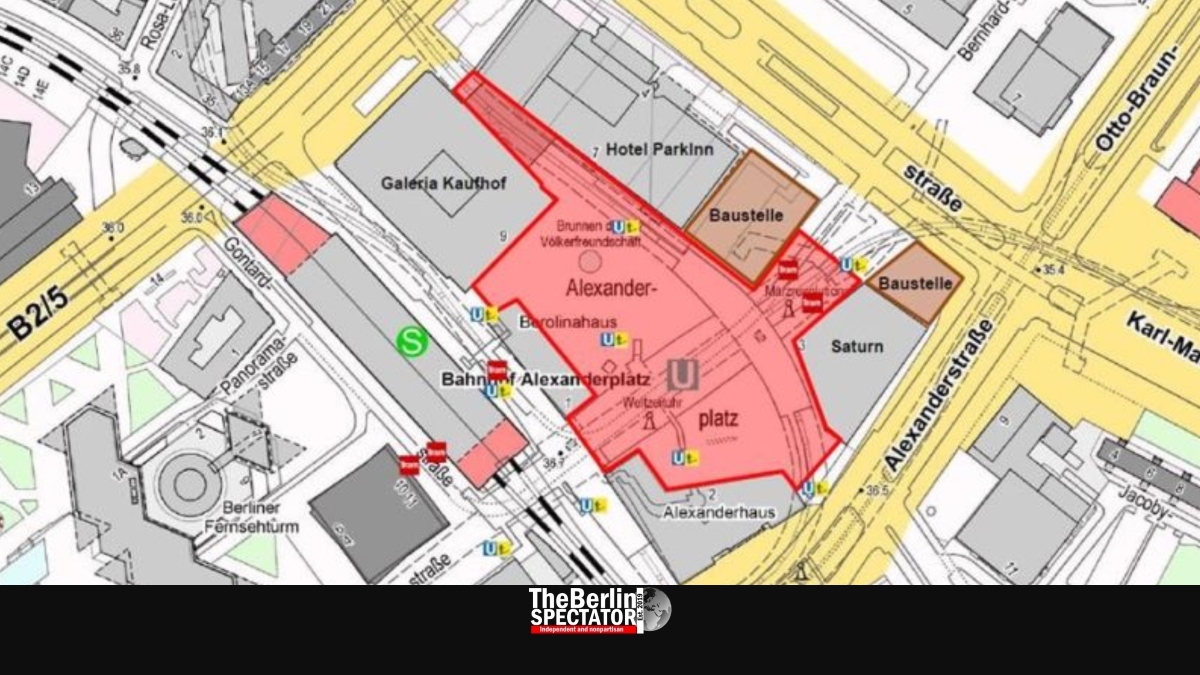 For the first time, Berlin has two firecracker ban zones. Pyrotechnics may not be held, carried or used there. There are several additional rules that need to be adhered to on New Year’s Eve.

The use of pyrotechnical products is regulated in Germany. There are strict rules that apply for class F2, F3 and F4 firecrackers and fireworks, meaning all products of this kind excluding harmless table fireworks, sparklers or snowberries.

In and around these areas, many police officers will be on site to enforce the bans. The reason they were imposed is the usual chaos caused by drunk individuals on New Year’s Eve a year ago. They threw lit firecrackers and similar products at each other and towards police officers.

Other cities in Germany have imposed bans too, for several reasons:

There is an additional danger: In Berlin and some other German cities, illegal firecrackers are being sold too. These so-called ‘Polen-Böller’, named after neighboring Poland, where they might come from, are considered far more dangerous than legal ones.

Generally, in all parts of Germany, including Berlin, lighting firecrackers or fireworks near hospitals, homes for the elderly, children’s homes, churches or houses with thatched roofs is strictly forbidden.

Each year, Germans spend around 130 million Euro (144 million Dollars or 116 million Pounds Sterling) on pyrotechnical products, in spite of all the restrictions mentioned.