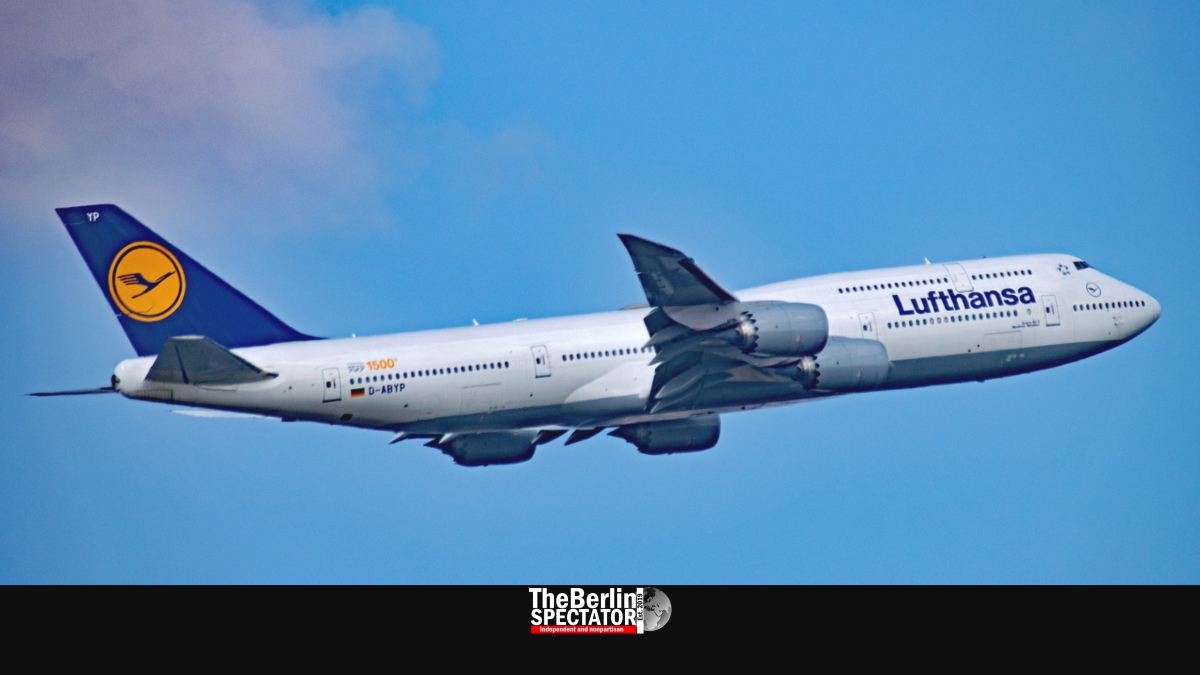 Update Dec. 28th, 8:30 a.m.: The Ufo union announced walk-outs at Germanwings, one of Lufthansa’s many subsidiaries. The strike will supposedly take place from December 30th, 2019, to January 1st, 2020. Up to 229 flights could be cancelled. The Lufthansa brand itself will not be affected, for now.

In Germany, the Ufo union has announced a walkout before this year ends. The organization represents cabin crews employed by Lufthansa and its subsidiaries.

According to German-language publications, Lufthansa’s cabin crews will go on strike before this year ends. An exact date was supposed to be announced on Friday night. The walkout will affect travelers during the ongoing Christmas and New Year holiday.

No Breakthrough in Sight

Mediators were supposed to help Ufo and Lufthansa to overcome a deadlock in their ongoing negotiations. So far, these attempts were obviously not successful. Ufo wants Lufthansa to retract lay-offs. Also it demands court proceedings against current and former Lufthansa board members. The airline rejects both demands.

On top of it all, the union is demanding higher allowances and perks for Lufthansa’s 21,000 flight attendants. In addition, it wants seasonal employees to be able to get employment contracts more easily.

In a message to its members, the Ufo union said, “short-term solutions” had not been found during the mediator’s latest tries to achieve a breakthrough. Lufthansa, on the other hand, stated walk-outs were no real solutions. The company was now hoping for a breakthrough during negotiations in January.

The negotiations between Ufo and Lufthansa have been going on for weeks. In early November, hundreds of flights had to be cancelled due to walk-outs at most major airports in Germany. The last negotiation round took place shortly before Christmas.

Any strike before New Year’s Day might affect up to tens of thousands of vacationers and passengers who visited their families for Christmas or Hanukkah and who need to get back to work.

Lufthansa operates around 107,000 flights per month. From its biggest hub, Frankfurt Airport, the airline flies to 157 destinations all over the world, and to 152 from Munich. The German flag carrier’s subsidiaries include Eurowings, Swiss, Austrian, SunExpress and others.