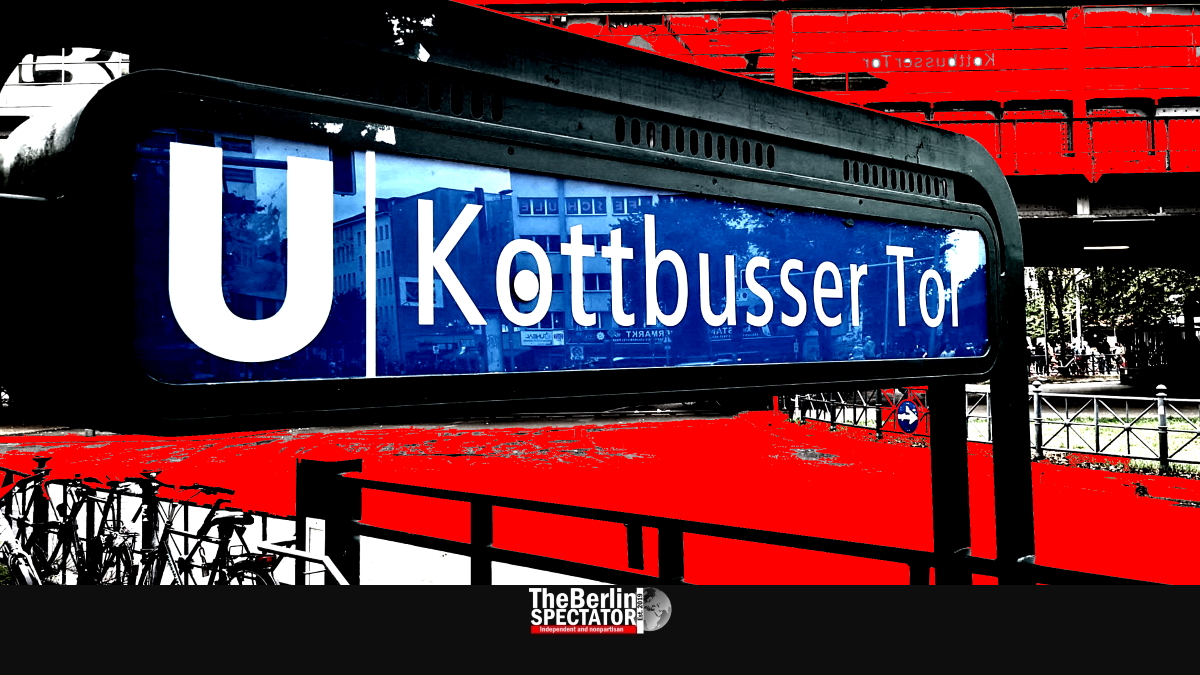 The Berlin police department is planning a crackdown on drug dealers at the city state’s numerous problem spots. At this stage, residents are afraid of entering certain parks or ‘U-Bahn’ train stations. The situation is unbearable.

Parks are supposed to provide quietude and nature. Under normal circumstances, people enter them to take walks with their dogs, partners, spouses and children for those precious moments known as quality time. Breathing some good air while doing rounds is what countless joggers usually do in the mornings.

In certain parts of Berlin, things are different. ‘Hasenheide’ and ‘Görlitzer Park’ (read separate article Berlin: ‘Görlitzer Park’, the Green Nightmare) are increasingly being controlled by mostly African and some Arabic drug dealers. They insult and bad-mouth passers-by. Not only do they destroy the atmosphere, but they scare residents away. And they cause other problems.

For instance, the dealers attract drug addicts some of whom consume their heroin right there in the park. In some cases, they leave their syringes behind. Those pose a danger, especially to children. On a regular basis, playgrounds in parks, but also elsewhere, are being closed and searched once parents find these dangerous items.

At ‘Görlitzer Park’, the western African drug mafia is organized quite well. They have scouts at all entrances and dozens of dealers all over the place. The scouts report any suspicious movements, from their point of view, and they verbally attack pedestrians. Residents around the park have complained to the authorities many times. Some even moved away since they could not stand the situation anymore.

Berlin’s police department now wants to curb the drug dealer’s activities. Police chief Barbara Slowik just announced, a ‘hot spot unit’ would be dealing with the situation starting this month. The new unit was formed as part of a restructuring effort announced in November.

Slowik was quoted in German-language media. She said the situation at ‘Görlitzer Park’ had deteriorated and included more aggression due to an increase in drug and alcohol consumption. “We will concentrate on this unacceptable situation”, the police chief announced.

According to Barbara Slowik, more and more cocaine is reaching Berlin. This is another challenge the police are facing. The parks are not the only sales point for drugs, but an important one. For years, Berlin has been discussing ways to improve the situation. Lots of suggestions, including rather weird ones, were made.

The ‘hot spot unit’ will frequently show up at ‘Görlitzer Park’ as well as other problem areas such as the ones in and around the ‘U-Bahn’ train stations ‘Kottbusser Tor’, ‘Alexanderplatz’, ‘Hermannplatz’ and ‘Boddinstrasse’. Addicts keep on consuming their drugs at these places, for everyone to see.

For now, 60 police officers are part of the new unit. By April of 2020, that number is supposed to more than double. Berlin’s main public transport provider BVG has hired security officers who patrol the stations mentioned several times a day. The least of the issues is the dirt the drug scene, alcoholics and homeless people leave behind in those stations. But this part of the problem annoys Berliners too.

The next weeks and months will show whether Mrs. Slowik’s plans are effective or not. For now, the number of drug-related crimes in Berlin is skyrocketing.