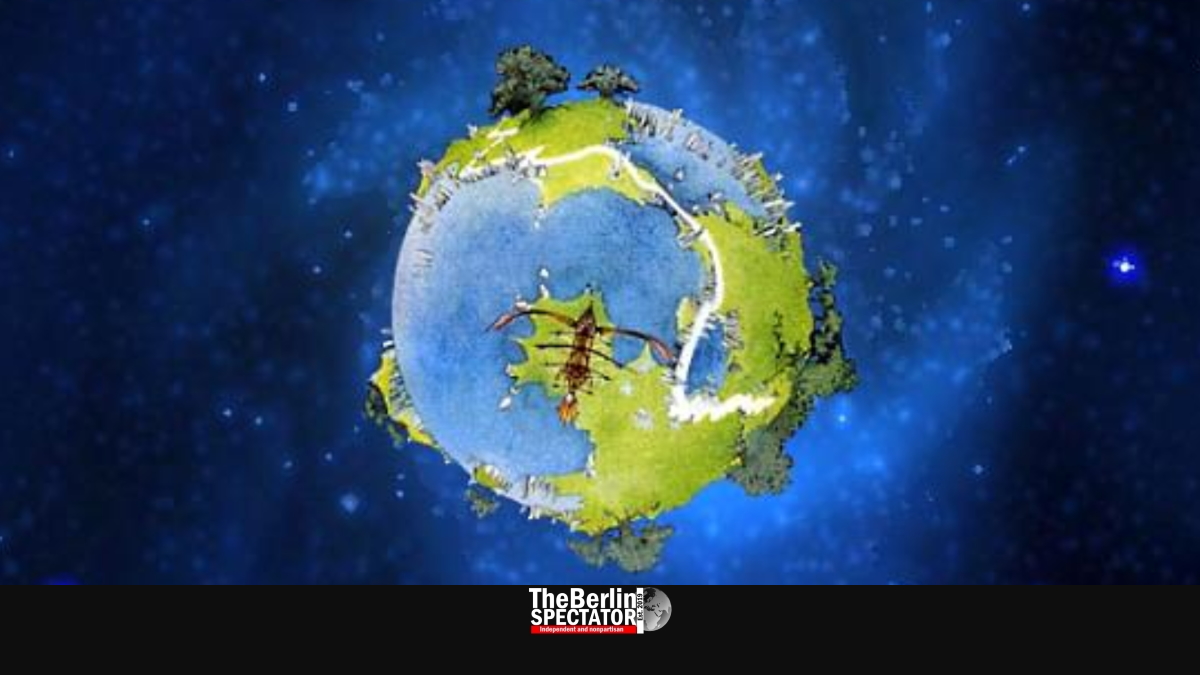 The Progressive Rock group Yes will hit stages all over Europe in spring, including in Austria, Germany and Switzerland. The legendary band is already past its 50th anniversary.

In 1968, Jimi Hendrix, Jim Morrison, Janis Joplin, John Lennon and many other future stars were still alive. Way before ‘Hey Joe’, ‘Riders on the Storm’, ‘Move Over’ and ‘Imagine’, a band of a different kind was already active: Mabel Greer’s Toyshop.

From Upright to Experimental

In this group, people like the bassist Chris Squire, the guitar hero Peter Banks, the multi-talent Jon Anderson and others basically experimented with modern Rock as it was known at the time. Once the keyboarder Tony Kaye and the drummer Bill Bruford joined, they threw their band name overboard. Did they agree on a new one? Yes, they did.

During the first two years, they sounded rather upright. Songs like ‘Time and a Word’ could have come from the Beatles or even the the Bee Gees. But things would change substantially. ‘Close to the Edge’, recorded in 1972, was very experimental, hard to digest and not for the faint of heart.

Even more than comparable groups, such as Gentle Giant of Soft Machine, Yes created unconventional sounds with crazy guitar solos, tunes which seemed to come from a different world, just like their stunning record covers drawn by Roger Dean. Their work was abstract and partially a little eerie.

Those sounds from space in combination with the kind of singing they were known for may have influenced yet another British Rock band called Genesis. In the early seventies, there were clear parallels. From today’s perspective it is safe to say that Yes created, or at least co-created, what is known as Progressive Rock, thanks to the genius members, including Rick Wakeman who joined in 1971.

On top of their genius playing, their bold compositions and their entire approach stuck out. There was another important trademark, namely the voice of Jon Anderson. His brilliant, high-pitched sound added to the uniqueness of what Yes delivered during the entire 1970-s.

Yes, Yes toured and recorded like crazy. In 1980, they released their twelfth album ‘Drama’ which still sounded like one to young listeners. But it already contained some 1980s tunes, in the sense that they must have taken a conscious decision to change they sound. ‘Drama’ was a mixture of the old, experimental, progressive Yes and the Yes that was about to hit the world of music like an avalanche. Jon Anderson was on a break at the time.

Yes, ‘It Can Happen’

Oh Yes, it happened in 1983. Anderson was back for the album ‘90125’, the most successful Yes album of all time. They sounded like a new band. ‘Owner of a Lonely Heart’ or tunes like ‘It Can Happen’ were radio compatible. These tunes were understood and cherished by a huge new generation of fans.

Back then in the early 1980s, Yes played big halls all over the place. They built crazy laser light shows into their concerts. The inventors of progressive Rock were suddenly playing 1980s sounds with those typical synth elements. And they had Jon Anderson’s voice back. That combination was convincing to many.

Now, another 200 years later, in 2020, Yes will be hitting the road again. In fact they are scheduled to invade the larger part of Europe. Lisbon, Madrid, Barcelona, Milan, Rome and Padova (Italy) are covered. So are Prague, Wroclaw, Tallinn, Helsinki, Stockholm, Oslo, Helsingør, Aarhus (both in Denmark), Luxemburg, Paris, Utrecht, Leuven and pretty much the entire United Kingdom.

Yes, they will make landfall in the German-speaking world. On May 2nd, 2020, Zurich will be rocked intensively. On May 4th it is Vienna’s turn. Berlin and Halle are next, on May 7th and 8th, respectively. On May 19th, Yes will be performing in Möchengladbach. Tickets for the German concerts are available here.

This Yes tour is mainly about the 1974 ‘Relayer’ album, as they will be playing it in its entirety. There is more: This tour includes Jon Davison doing vocals, Steve Howe on guitar, Alan White on drums, Geoff Downes on the keys and Billy Sherwood on the bass. What this means is that none of the original members are part of this lineup. But, yes, they are still Yes.

Yes’ detailed tour schedule can be accessed on their website.