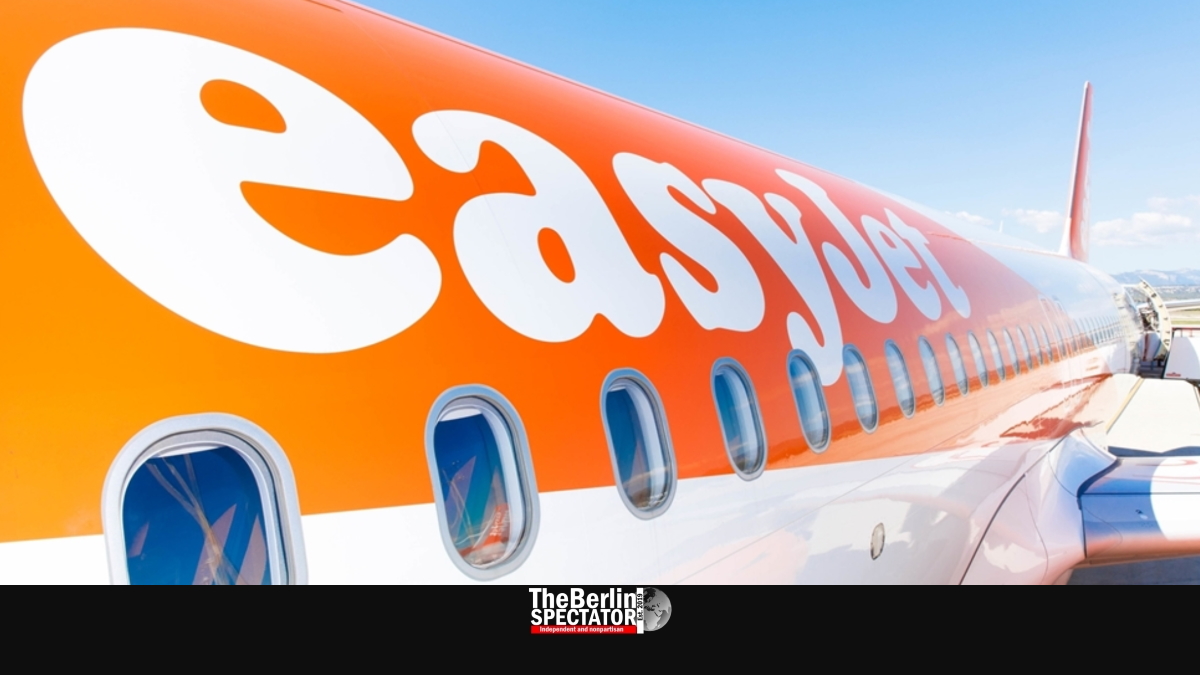 EasyJet intends to establish a maintenance location at Schönefeld Airport in summer, the British budget airline announced. The future Terminal 5 of BER Airport will be EasyJet’s only maintenance spot outside Great Britain.

Ten months ahead of the scheduled opening of Berlin’s new BER Airport, EasyJet announced it would set up a maintenance location for its aircraft at Schönefeld Airport, which will become part of BER Airport in fall. At this stage, the airline has 30 aircraft based in Brandenburg, just outside Berlin.

While EasyJet intends to have more complicated maintenance tasks, such as so-called ‘C-checks’, done at Gatwick Airport in London, smaller checks and repairs will be performed in Schönefeld, which is the second largest hub the company has. By establishing the maintenance location, the company says it will be creating 80 jobs.

During ‘C-checks’, which are usually required every two years, part of the aircraft are being taken apart, because many of their millions of parts need to be checked thoroughly. ‘B-checks’ are less complicated maintenance tasks.

“The airline is setting up a new business activity”, Engelbert Lüdke Daldrup, the CEO of Flughafen Berlin Brandenburg GmbH, the company that runs all major airports in and around Berlin, said. That way jobs for highly skilled technicians would be created even before the new BER Airport was being put in service, he stated.

On October 31st, 2020, BER Airport is finally supposed to open, after a delay of nine years. The first opening date was set in early 2012. By now, BER Airport will already be too small the minute it opens. It has a capacity of 28 million passengers, while more than 35 million were counted at the two operational airports Schönefeld and Tegel in 2019. Tegel is to be closed for good by November 8th.

BER Airport will have its own train station in the basement and a large number of connections to Berlin and towns in Brandenburg. Those are supposed to include a so-called FEX Train (‘Flughafen Express’), regular regional trains and the Berlin ‘S-Bahn’.

EasyJet, the second-largest low cost airline in Europe, has been connecting Berlin to other European cities for well over fifteen years. The first EasyJet flight from Berlin to London-Luton took off on April 28th, 2004. Since, tens of millions of passengers have been flown from and to Berlin on the airline’s planes. EasyJet is the largest airline in and around Berlin, including Schönefeld in neighboring Brandenburg province, by the number of passengers they fly.